We've always known that Wex Photographic staff had got photographic talent, but aside from the odd set of holiday photos, getting them to show it off has always been something of a challenge. However, like any normal bunch of people, the WEX staff always respond well to a little incentive.

As a result, April saw the launch of a monthly photographic competition for the Wex Photographic employees. In order to get the maximum number of submissions for this inaugural round of the competition WEX staff were invited to submit their favourite 3 images of any subject and on any theme. Canon had generously provided a PowerShot G11 as the prize for 1st place which, along with the kudos of being the first WEX Staff Competition Winner, led to a just under 90 shots being entered from 30 members of the Wex Photographic team.

Submissions came from all areas of the business; the sales guys and gals in the contact centre and showroom, the hardworking warehouse team, the accounts department, the marketing division, and even a company director or two. After all the entries had been collated, 3 judges (who naturally hadn't been allowed to enter the competition themselves) sat down to argue in support of their favourites, eventually whittling it down to a top 3, and finally a winner.

And so, without further ado, we are pleased to announce that the winner of the first ever Wex Photographic Staff Photo Competition is.....

Daniel McMahon from the Wex Photographic Contact Centre in Norwich! 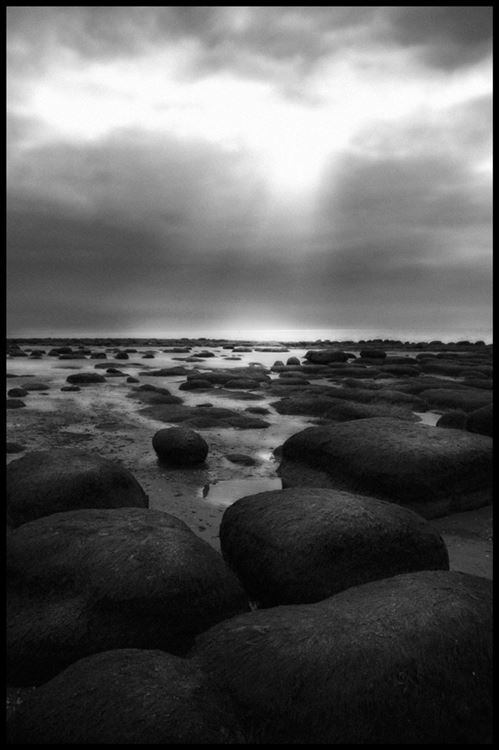 The judges really liked the tonality and simplicity of the image and the way the texture of the individual rocks matched the overall texture of the image. The composition of the elements within the picture and a good but subtle use of Photoshop helped make Daniel’s image a deserving winner.

Honourable mentions go to the Corporate team's Roger Horsnell, and Katie Dix, also of the contact centre in Norwich, both of whom were in the judges final three. 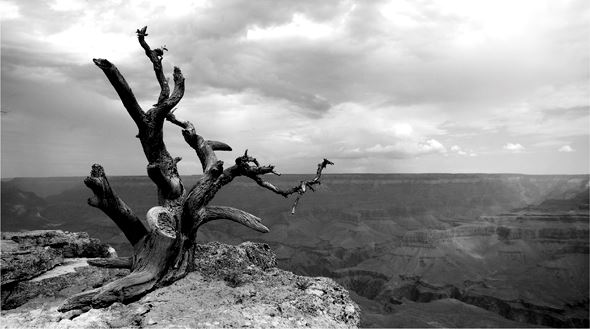 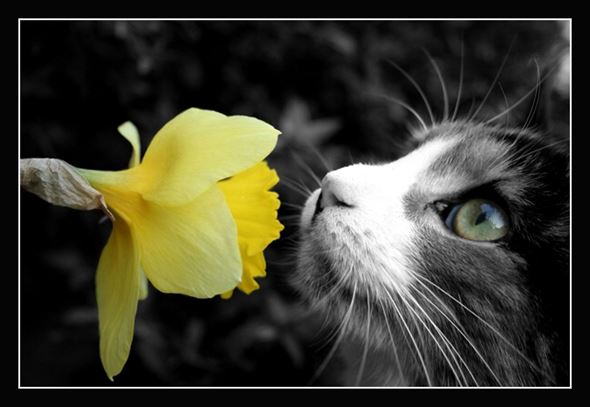 All the judges agreed that the level of submissions had been very high, making the process of short-listing favourite images very difficult, and it certainly bodes well for future rounds of the competition. Submissions for May are to be based on the theme of "Wild Water" and Daniel McMahon will sit on the judging panel for this round. We look forward to sharing the results of next months competition with you in due course, but in the meantime here are some of the judges other favourite images. 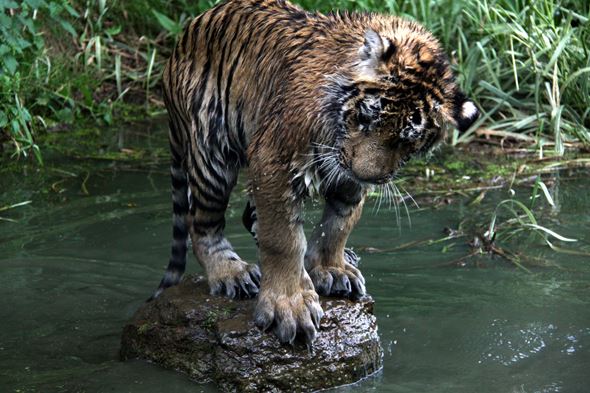 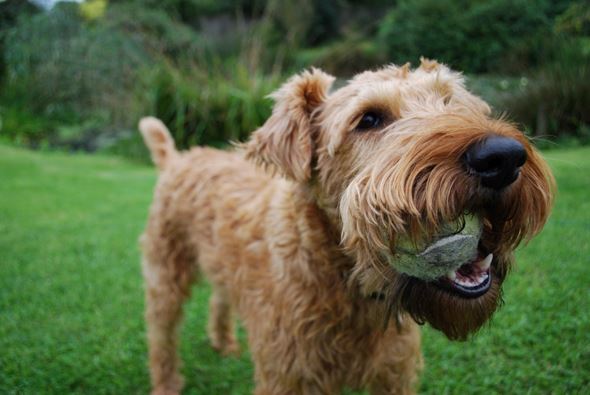 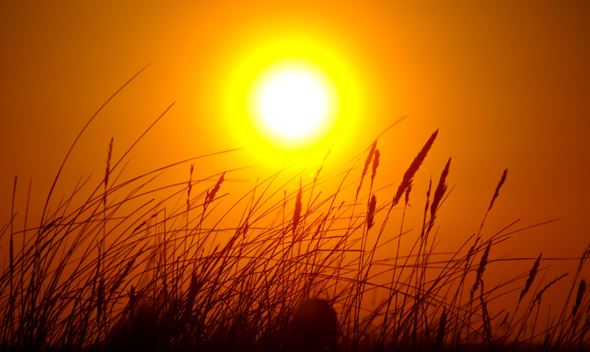