The theme for the November/December round of the Wex Photographic staff photo competition was "Light" and once again the entries were split into two categories; Beginner and Advanced.

Although not receiving as many entries as the Advanced category, this still saw a good number of photographs submitted and after a little discussion the winner was decided unanimously as:

Wayne Smith from the Wex Photographic IT department! 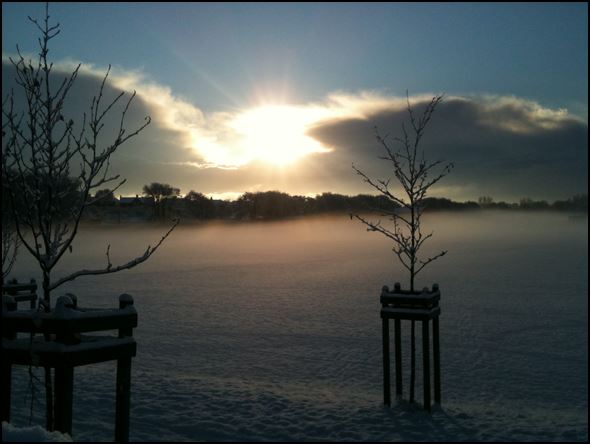 The judges thought this shot matched the “Light” theme perfectly and liked the overall ambience, colours and tones of the image. Congratulations to Wayne!

A close second place was this firework shot by Anna Paton: 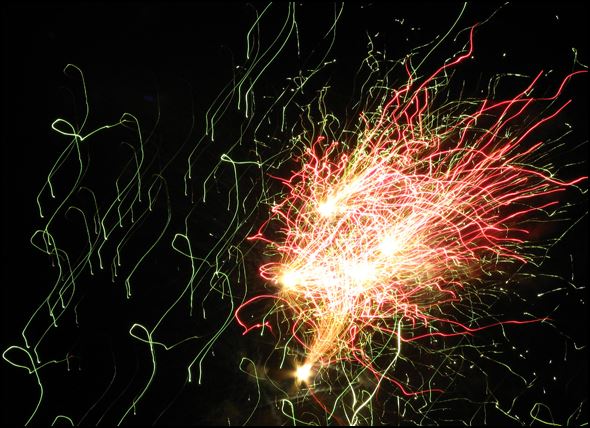 The colours and patterns are superb and this shot could grace the wall of any abstract art fan’s living room!

Well done to both.

Without a doubt, this has been the hardest round of any to judge. The quality of the images submitted was simply superb and there were several shots that could have won and would have deserved to do so.

However, after much whittling of some rather lengthy short lists and a fair amount of debate and discussion the winner is:

Hans Wuurman from the Wex Photographic Commercial team in London!

The wispy patterns and colour of the smoke in the light and the subtle orange glow of the flame are brilliantly captured in a shot that has required perfect timing and pre-planning. The judges also liked the way that the theme of “Light” has been interpreted in two ways. We were also intrigued as to how the match was being supported - there’s a joke in there somewhere about “look – no Hans”, but I can’t quite find it… any way, a great shot and a deserving winner.

As mentioned above, this was an incredibly difficult round to judge, and there were other shots that are deserving of praise: 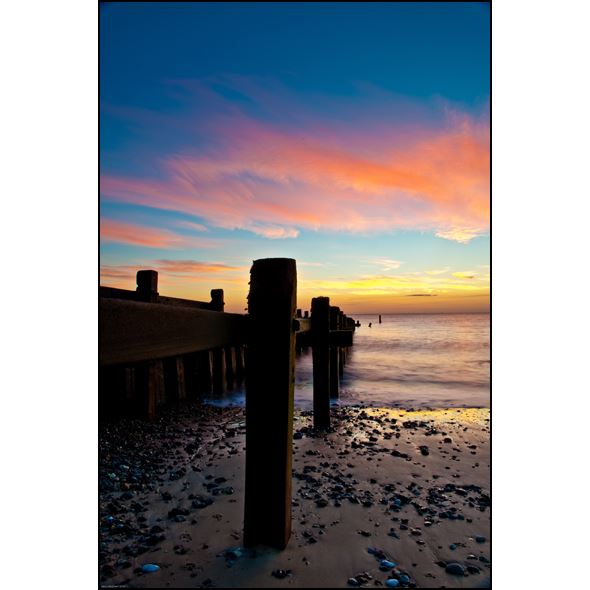 This beach shot by Barry Moppett is absolutely gorgeous – the colours are beautiful. Aside from a slight lack of shadow detail, this shot is very nearly a perfect example. 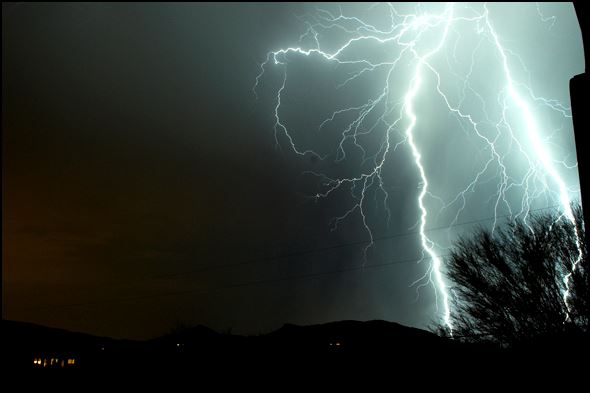 Roger Horsnell has captured this lightning strike brilliantly and his shot was in the shortlist of all 3 judges. Were it not for the slightly untidy foreground, this could well have been a winner, but I guess you can’t choose where the lightning strikes. 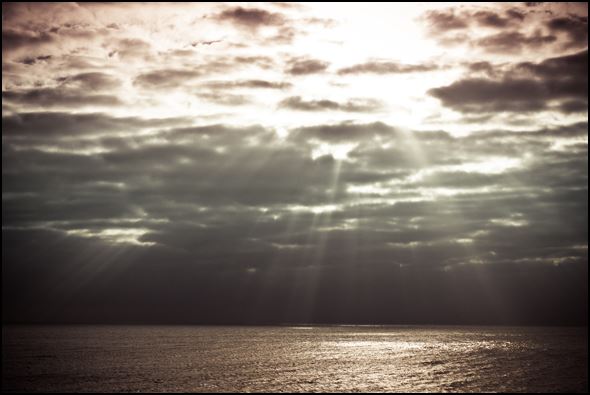 This shot of the sun breaking through the clouds by Steve Hone is one of my favourite shots ever entered into the WEX Staff competition. I’m a sucker for the subtle landscape approach and this hot certainly ticks that box. A really nice image.

The next round of the competition will run between now and February 28th. The theme for this round is “Shapes, Patterns and Textures” and we’re hoping to see all kinds of abstract images with the Wex Photographic Staff using their creativity and imagination.

I look forward to sharing the winners’ shots with you in March!