Try out some tripods!

The humble tripod can make a huge difference to your images by helping reduce the risk of camera shake. Here’s eight of the best… 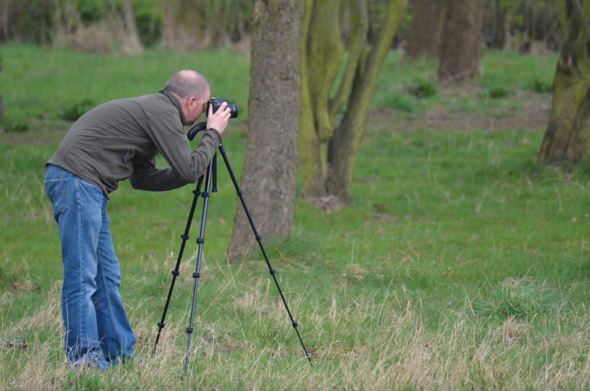 The tripod is often overlooked by photographers when it comes to photo accessories, but don’t underestimate how useful these supports can prove. They can make a huge difference to your photography. When the time comes to use a slow shutter speed, we all struggle to keep our arms and hands still enough during the exposure. The movement caused by our shaky arms while the shutter is open records as blur, making the chances of bagging a sharp image virtually zero. With the camera securely locked on to a tripod, the risk of movement and camera shake is significantly reduced and opens up a whole new world of creative images that would otherwise be impossible to achieve –such as capturing traffic trails or blurring water, to name but two. We teamed up with Digital SLR Magazine to pick out eight models worth a closer look. Let’s investigate...

Shoot steady with one of these tripods!