Our August Facebook Photo Challenge had the theme 'Summertime'. Did you win? Read on and find out… 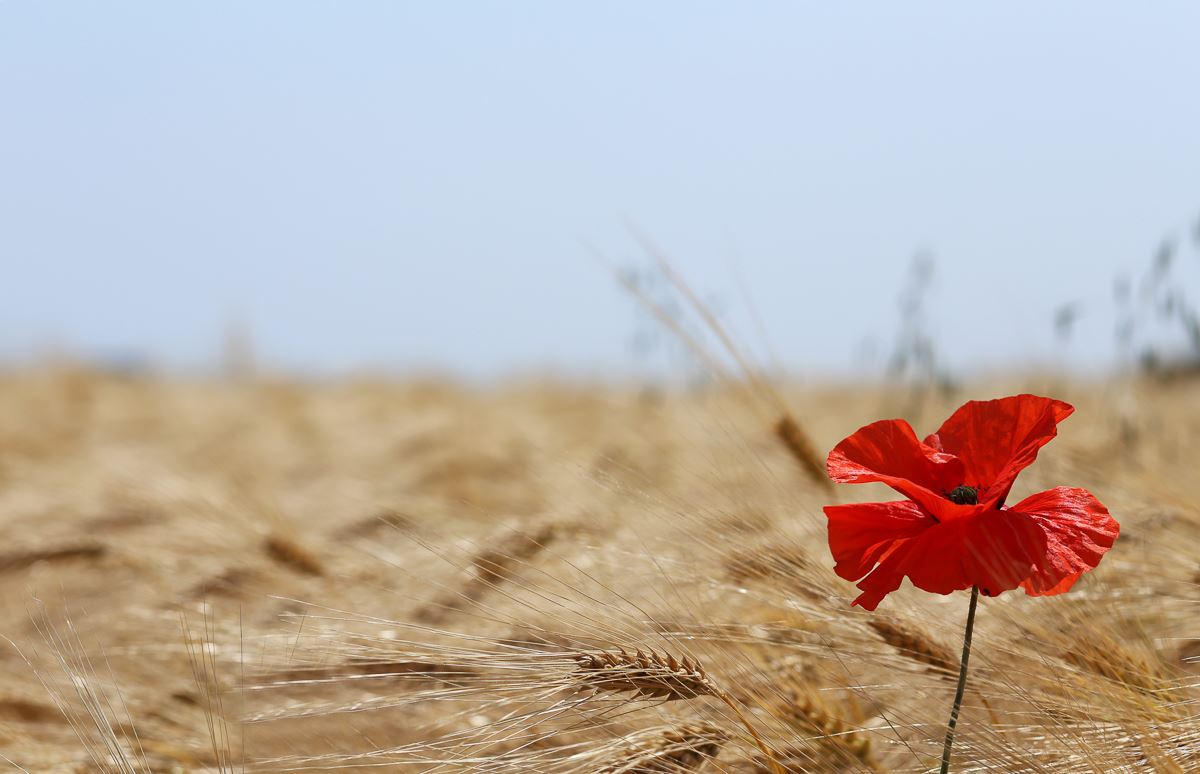 With the theme of Summertime for August’s Facebook Photo Challenge, now is the time to reflect on the great summer we had with a look at the winning images. 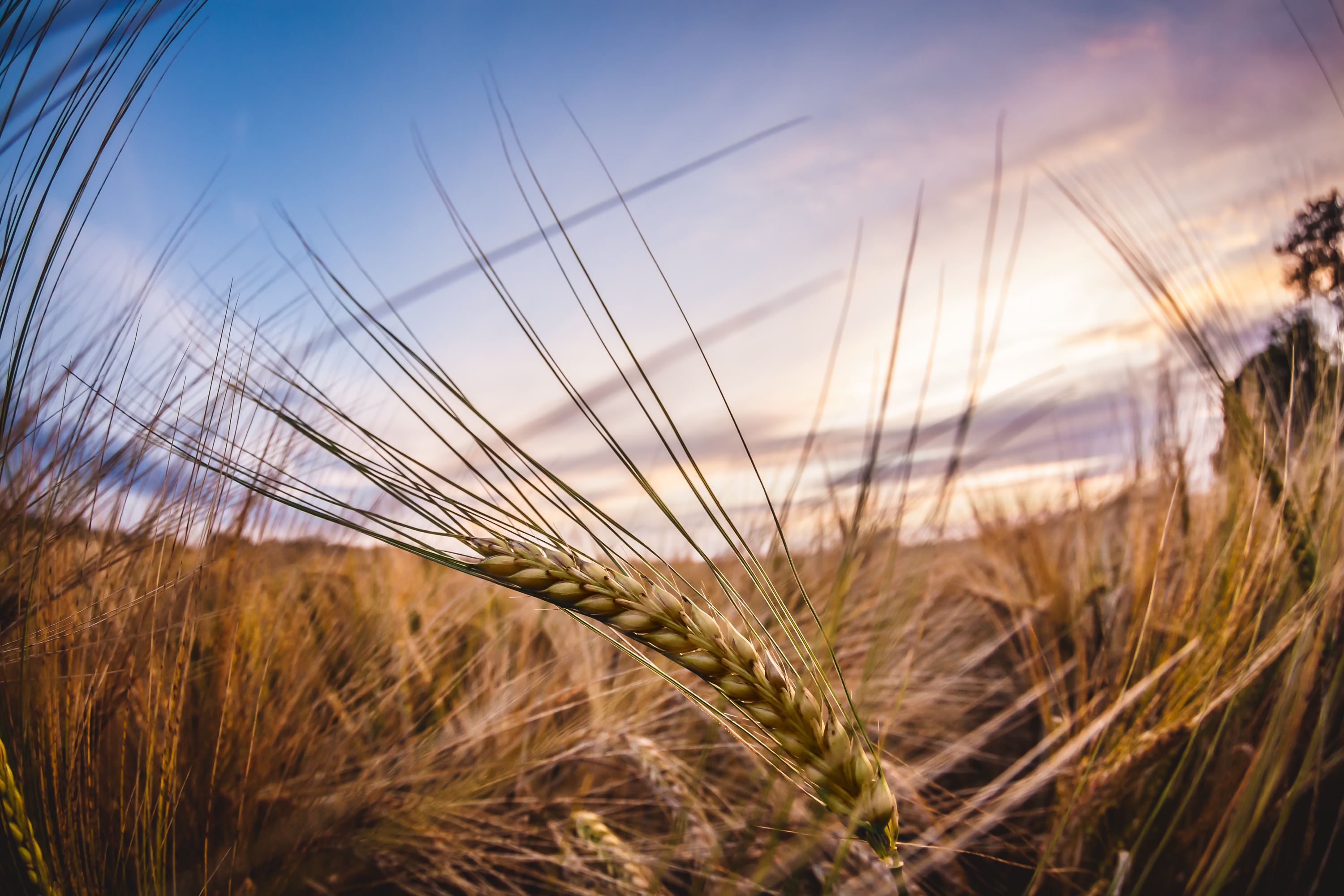 First place goes to Warren McConnaughie. We particularly love the use of a fisheye for this shot as this type of lens doesn’t usually lend itself to landscapes. The proximity of the barley head keeps the image relatively free from distortion, save for the telltale curve of the horizon, while the colours of the sky beautifully complement the tones of barley. Overall, a very well-executed shot – great work Warren!

Warren talks us through his winning image… 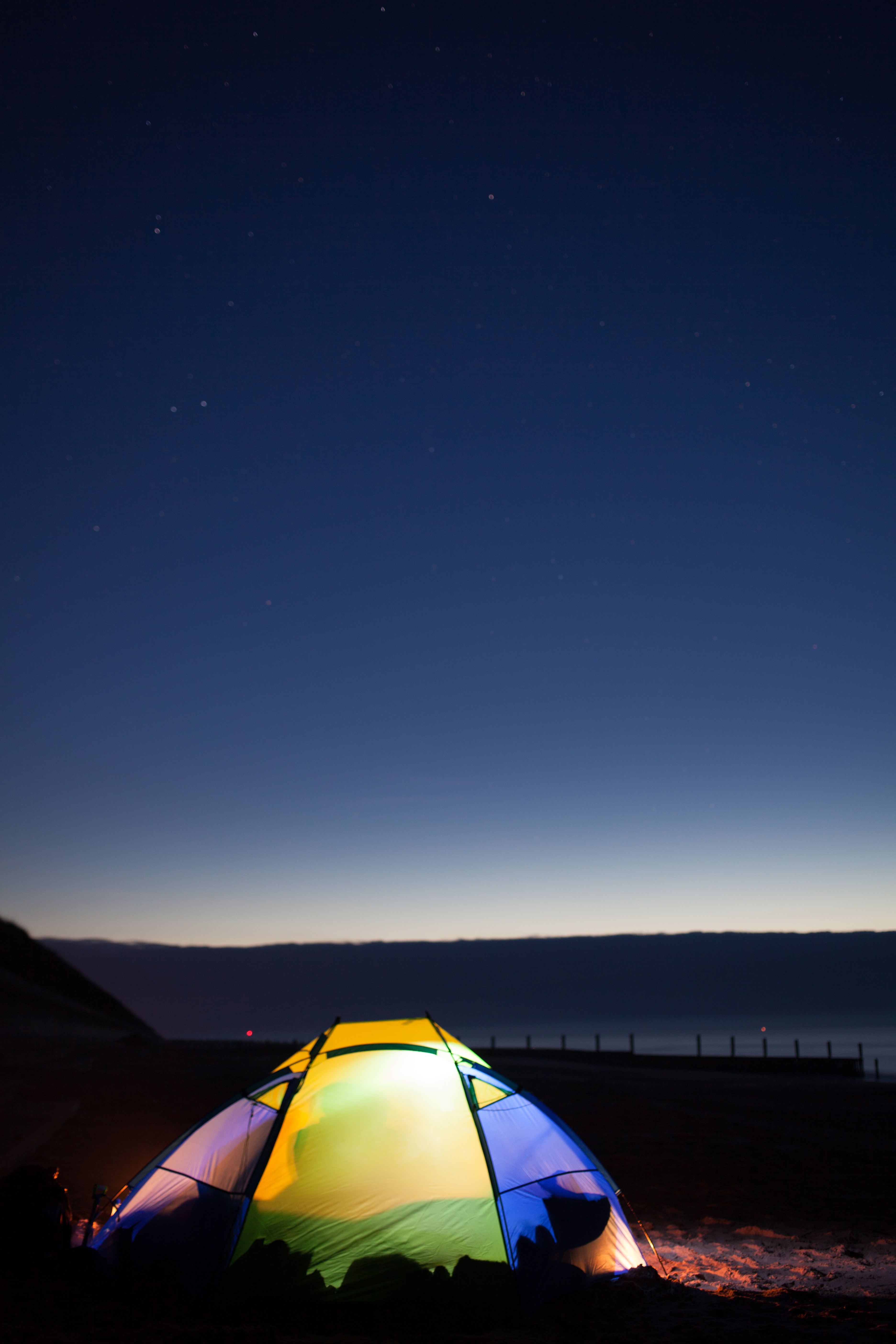 Second place in our August competition goes to Krzysztof Bzdyra. We love how perfectly the shot depicts summer nights, the enjoyment of a beach and heading into the great outdoors. The colours from the tent break up the scene and add a different and interesting point of focus.

Krzystof explains how he got his shot…

I shot this on the shortest night of the year (June 21st), whilst waiting for the sun to rise over Horsey beach in Norfolk. It was shot on my Canon EOS 5D Mark II, with the Canon EF 40mm f/2.8 STM with an aperture of f/3.5, a shutter speed of 20 sec on ISO 250 and a tripod to keep it steady.

For more work by Krzystof you can visit his Flickr. 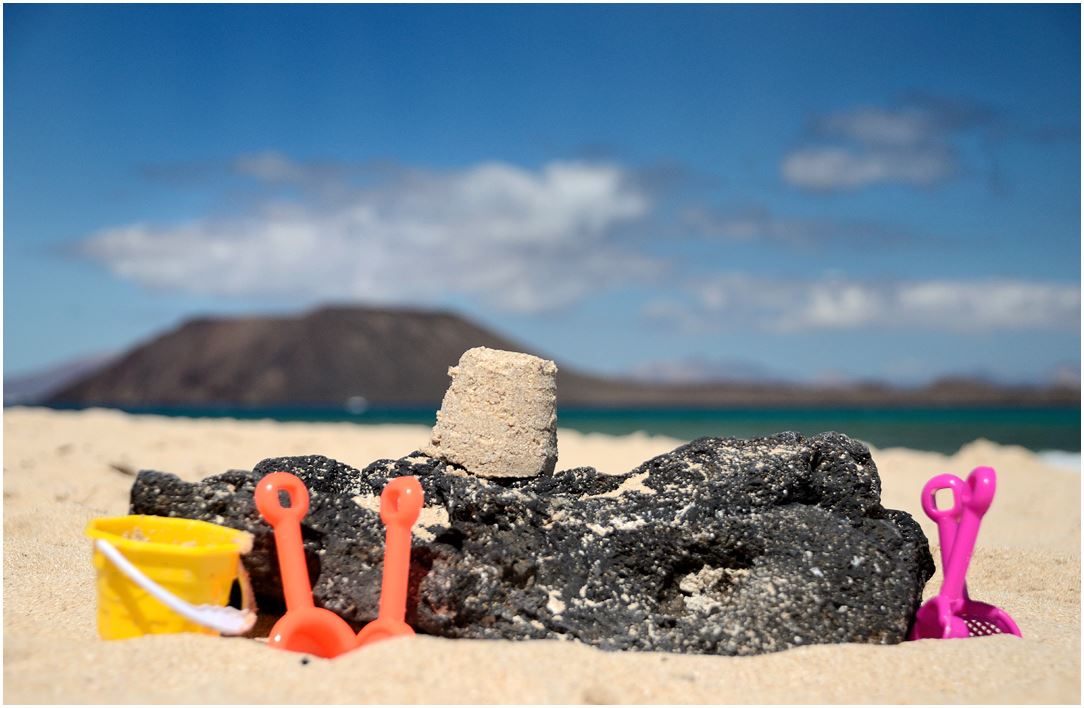 Colin Brammer grabs third place with this very well-produced, highly commercial beach shot. The contrast of the rock in the foreground against the golden sand really grabs the viewer’s attention, whilst also mimicking the background. The splashes of colour from the bucket and spades introduce further interest into the scene and finish off the image nicely. Fantastic shot Colin!

Colin talks about his shot…

The photo was taken near Corralejo on the Canary Island of Fuerteventura in September 2013 (you can just make out Lobos in the background). The bucket and spade set was given to me after I made a comment a couple of days earlier about it being a great beach for sandcastles – though I never did make that sandcastle! I shot this with my Nikon D7000, Nikon 18-135mm F/3.5-5.6 G at a focal length of 52mm at f/5 and a shutter speed of 1/1250s on ISO 320.

For more of Colin’s photography you can visit his Flickr.

Thank you to everyone who took part in our August competition! Visit our Facebook page for details of this month’s contest.