Wex Photographer of the Year 2017

Do you have what it takes to claim the Wex Photographer of the Year 2017 title? Read on to find out how to play #WexMondays... 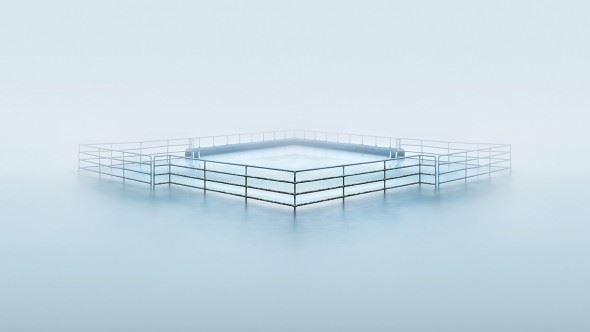 Image by Wex Photographer of the Year 2016, Neil Burnell

Every Monday from 9th January 2017 until the end of the competition, we'll ask you to tweet your best image (just one) captured during the previous seven days with the #WexMondays hashtag.

There's no theme and you can tweet your image at any point during the day, but you must include #WexMondays in your tweet and the image has to have been captured during the previous week! You also have to be a resident of the United Kingdom to play.

Note: For the first week of the competition ONLY, we'll have an extended entry period. Images from the previous three weeks (Dec 19-Jan 8) will be accepted.

Our judges will draw up a shortlist of their favourite images and will decide on a winner and two runners-up, announcing these the following day. The winner will receive a £20 Wex Photographic voucher and 100 points, while second and third place will receive 50 and 25 points respectively. Shortlisted shots will receive 10 points.

All winners and runners-up of each weekly contest will go onto a leaderboard to compete for the title of Wex Photographer of the Year 2017. Make sure to read the full terms and conditions below before entering. Good luck! 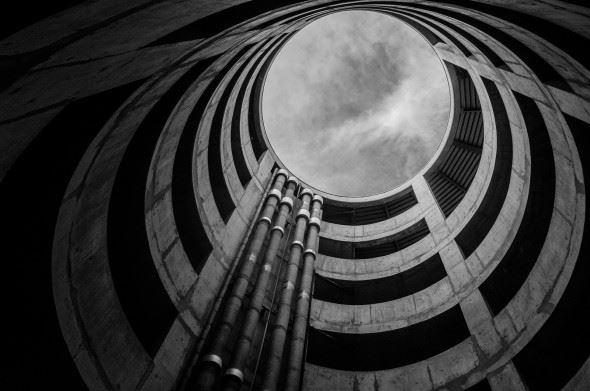 Wex Photographer of the Year 2017 competition

The first weekly competition will take place on Monday 9th January 2017, so make sure you’re following us on Twitter and look out for our tweets on the day. 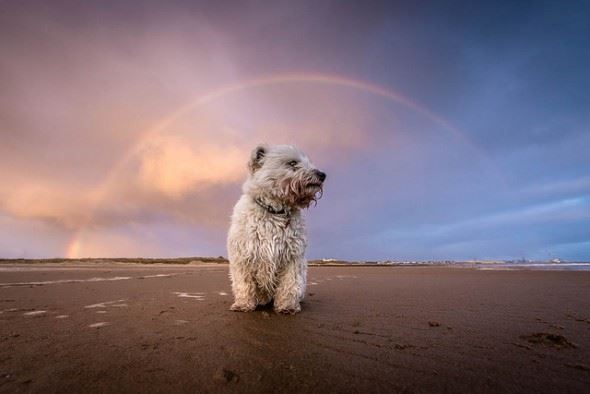 5. The winner of each week’s #WexMondays competition will be awarded 100 points and a £20 Wex Photographic voucher, while second and third place will be awarded 50 and 25 points respectively, and all shots that shortlist but do not win will receive 10 points. Winners and runners-up will be placed on a leaderboard in order of points awarded, which will be made available at www.wexphotovideo.com/blog. The leaderboard will display the current top 50, and at the end of the weekly competitions it will determine the winner and runners-up of the Wex Photographer of the Year (WPOTY) 2017 competition.

13. The #WexMondays and WPOTY competitions are open to all UK residents aged 16 years or over as of 1st January 2017, except employees of Wex Photographic, the companies or organisations with whom the competition is being run, their agents or anyone directly connected with the competition.

14. All entrants to competitions and offers are deemed to have accepted these rules and agree to co-operate in any future publicity that may arise. The winner’s announcement will be made on Twitter and at www.wexphotovideo.com/blog