Last month we asked you to submit images that best capture the essence of ‘Urban Jungle’ for the July WEX Gallery photography competition, and with this fantastic first place prize up for grabs... 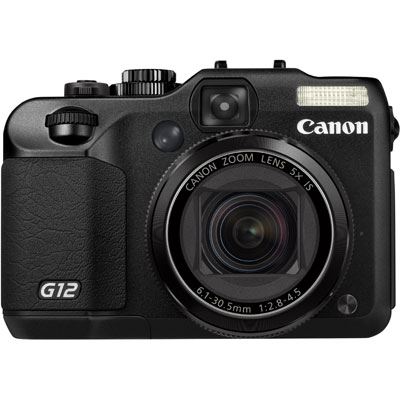 ...there were a lot of entries! The photos submitted were of an incredibly high standard and the judges had a tough time choosing the top three… 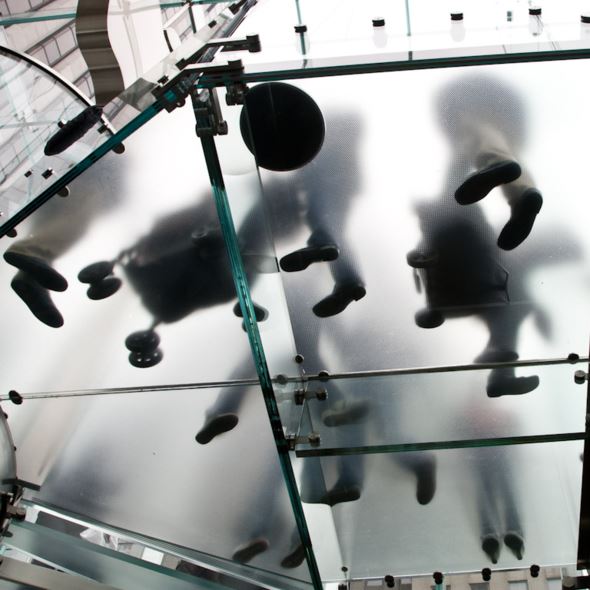 From David Parry at Canon UK, who was one of this month's judges:

I love the unusual take on urban photography shown in this photo. It has a real sense of the 'Urban Jungle' as a Jungle is three dimensional and having the people above gives you this impression. Also, seeing only part of the people has a sense of mystery and that you're not getting the full story - much like what the foliage hides in a jungle. The angular lines of the steelwork adds to the effect as they reflect the looks of trees and vines. 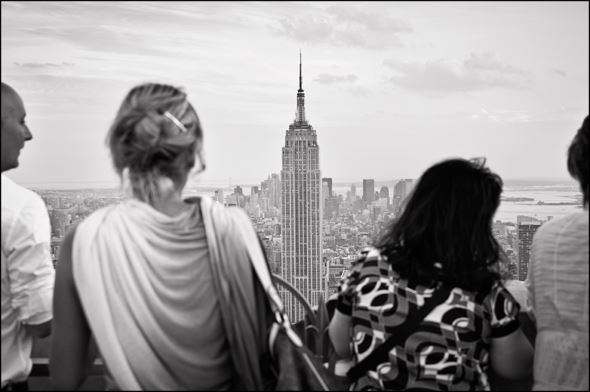 Some background about the photo from second place winner, David Nicol:

It was our first visit to New York and after a few days of exploring at ground level and constantly looking upwards it was time to check out the views from the top of the Rockefeller Center. Needless to say they were stunning, with Central Park to the north and the Empire State Building to the south. But I was also interested in the way the other tourists were interacting with this environment and I began taking a few shots of the tourists themselves, as they were looking at the sights, posing for photos with their backs to the views etc.

This particular shot was almost lost as I had badly over exposed it by accident. Luckily, I was shooting raw so I was able to recover detail in the sky, but it was so far gone that I had completely lost all colour data in the top half of the sky. This forced me to try it converted to black and white, which turned out to be a bit of a happy accident as I think it works better that way! 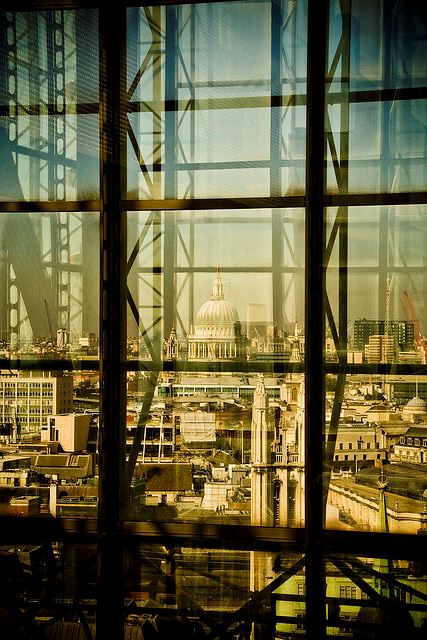 Third place winner Olly, gives us some background to his shot:

I was up early and queued for an hour to get the annual chance to access the Lloyds of London building during open house weekend. As amazing and photogenic as the internal architecture was, I hadn't yet got a picture that I was happy with, or that every other camera toting visitor had snapped a thousand times that day. Driven by a desire to get something different I looked outwards and snapped this opportunistic view, turning the restrictive window metalwork into an interesting framing device.

Thanks to all who entered the competition in July!

August’s WEX Gallery competition is now open for entries with the theme ‘Birds of a Feather’ and a first prize up for grabs of a £100 voucher to spend at Wex Photographic.