Close Up photography, also known as macro, is something we’ve all dabbled in at some point throughout our photographic journey, and it's a topic that requires a steady hand, patience and skill. Macro offers us a new world of perspective and it draws our eyes upon tiny subjects which we wouldn’t usually pay any attention to, for example the miniature world of the undergrowth. 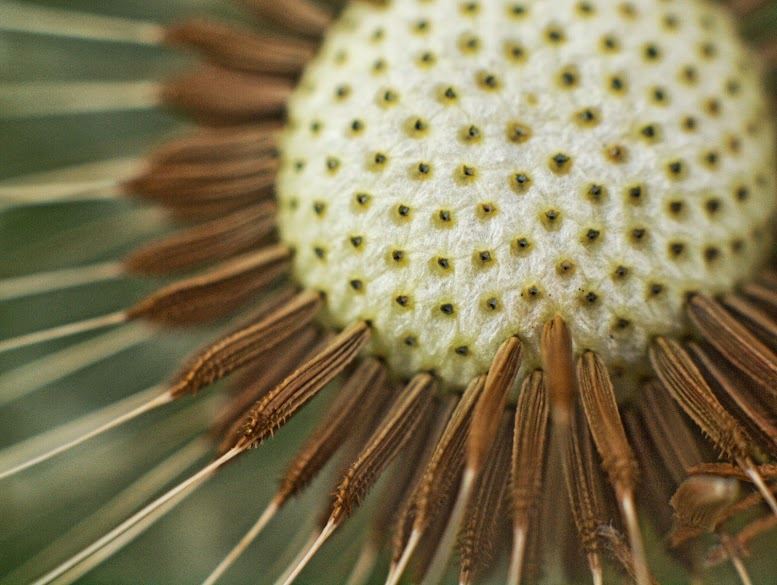 Taken in my garden before cutting them down to size with the lawn mower :D The photo was taken using an Olympus E-600, Olympus Legacy OM Zuiko 50mm f1.8, some extension tubes and a tripod. 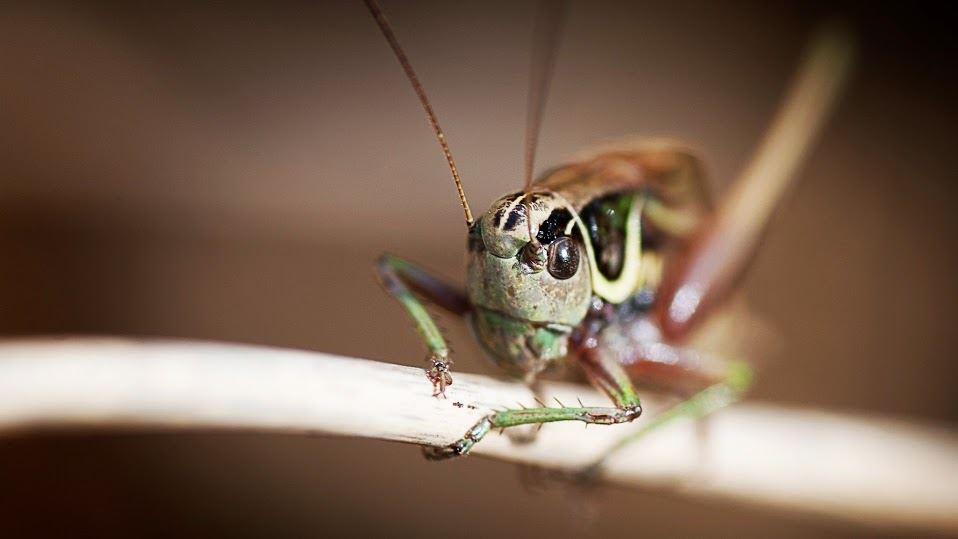 More about the image from Sven...

I went out for a walk in the woods with my family and I decided to take my camera and macro lens - just in case something interesting turned up. Some crickets were making a lot of noise in the adjacent corn fields. This little Roesel's Bush Cricket (metrioptera roeselii) was not too upset when I shoved my macro lens in its face, so I snapped away happily. I think I was very lucky on how it turned out. 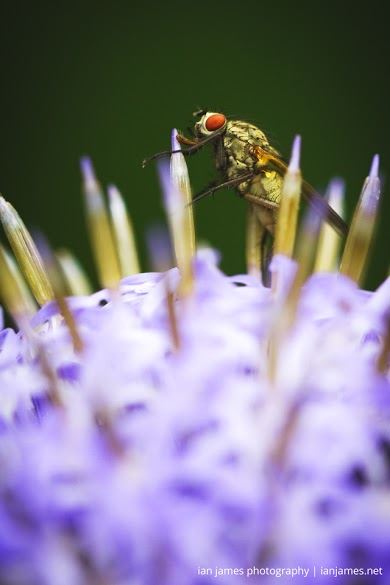 This is a hoverfly on top of a globe thistle - Red eye hoverfly seemed quite an apt title.

More of Ian's work can be viewed on his website. 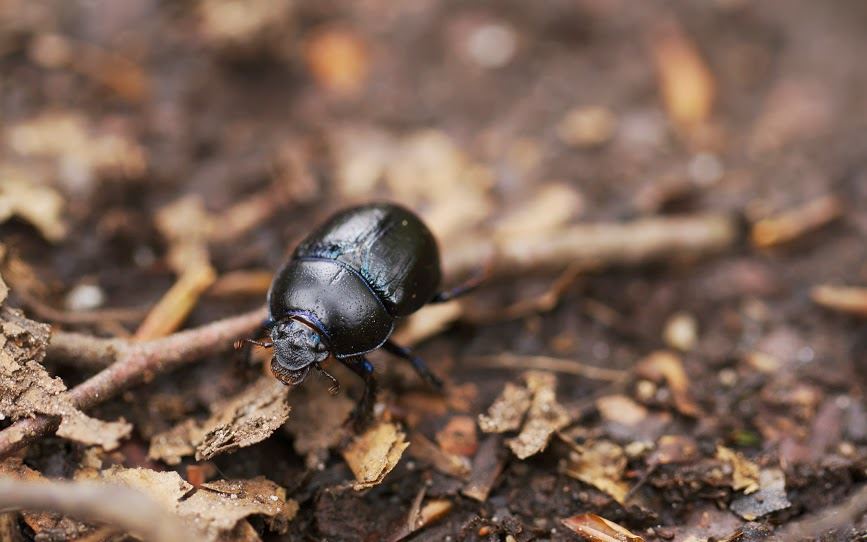 More of Paul's work can be found on his website. 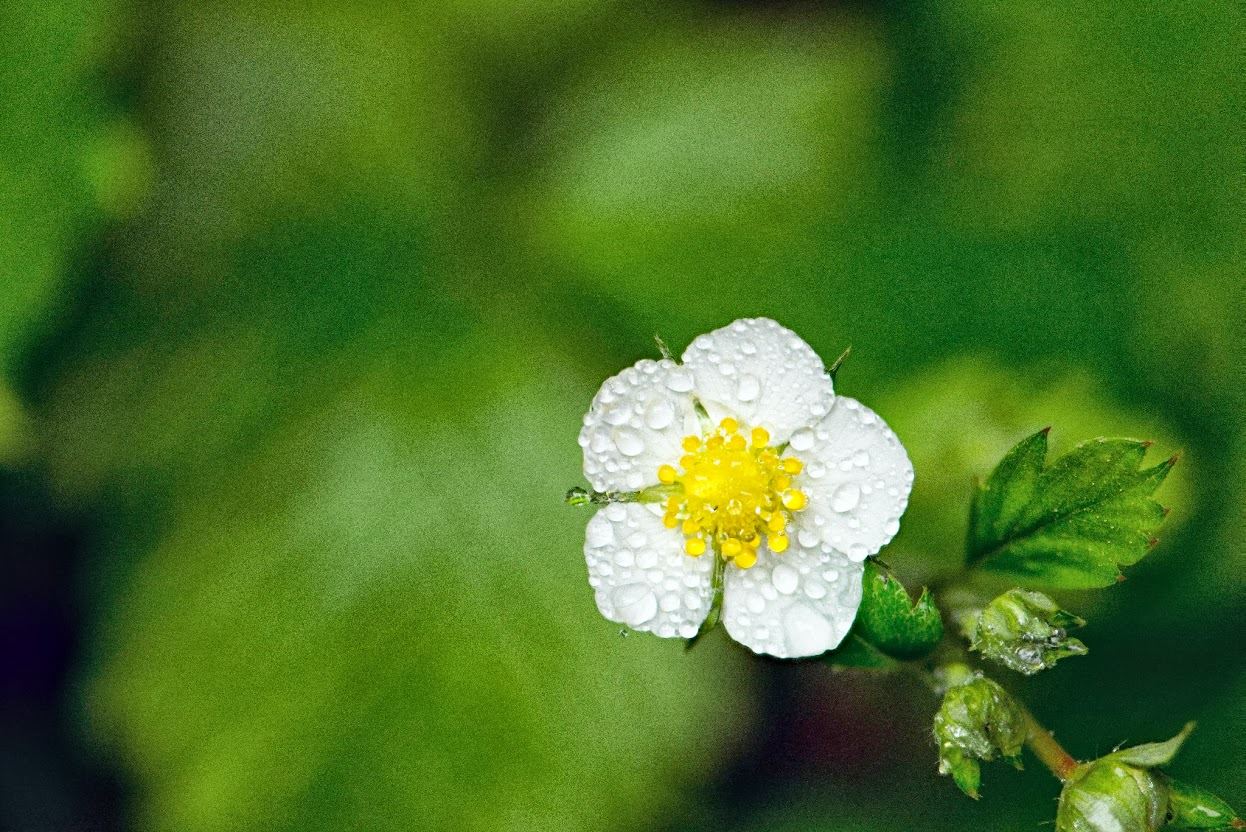 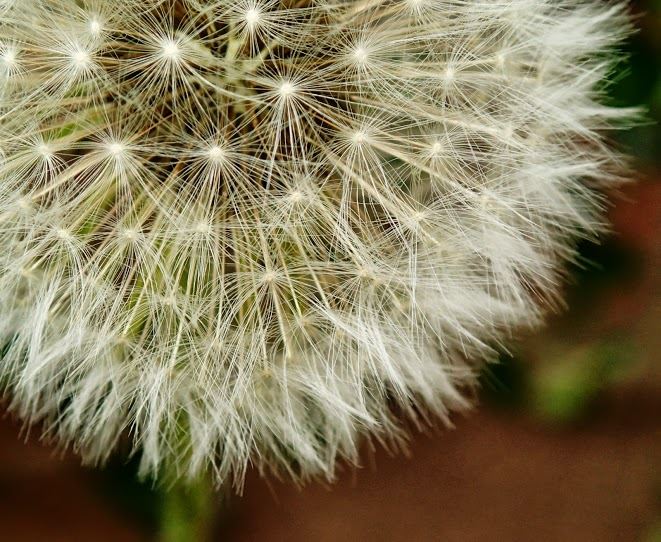 This picture was taken with an Olympus TG-1 compact around noon in a front garden in Norwich. Direct sunshine was dispersed by trees and bushes around, giving the scene good amount of both diffused and reflected light. 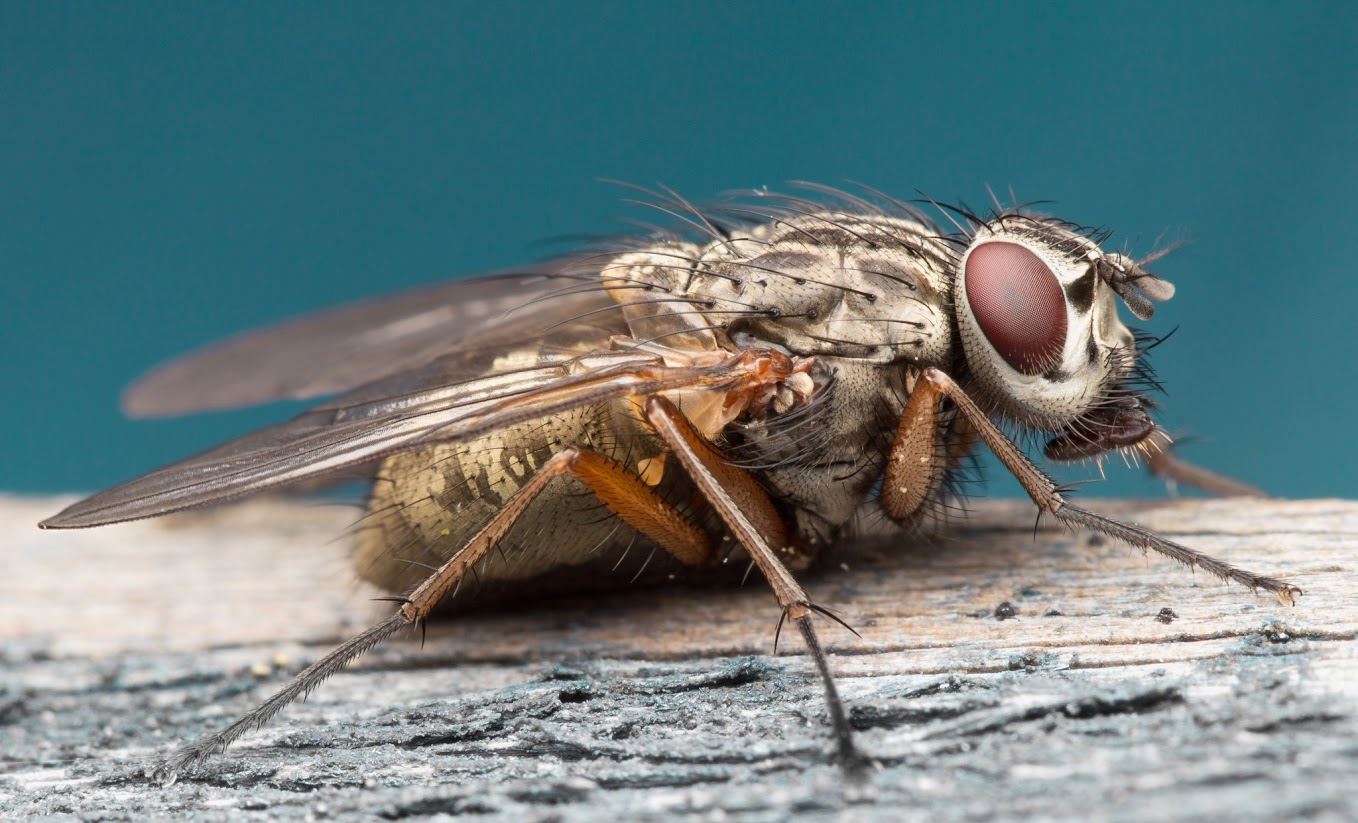 Jason's photography is displayed on his Google+ profile. 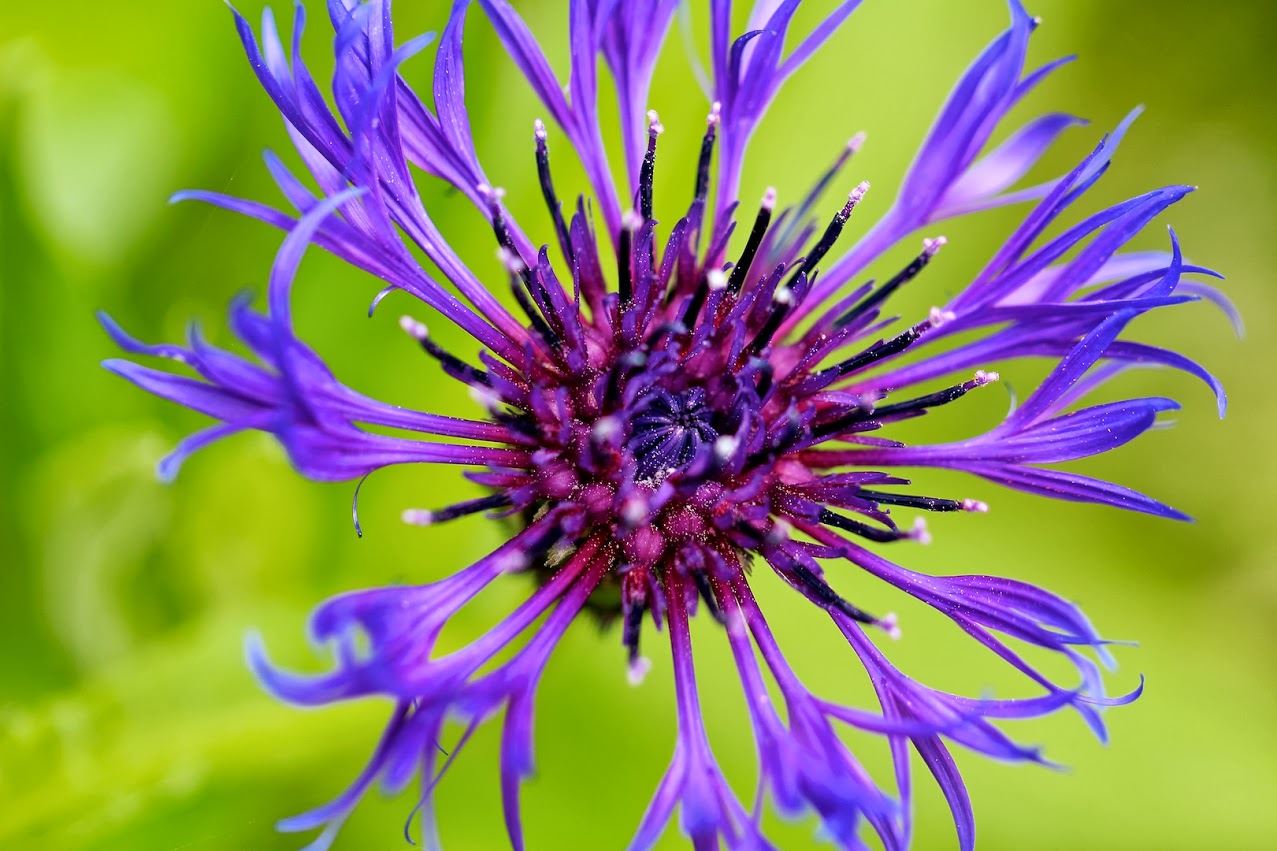 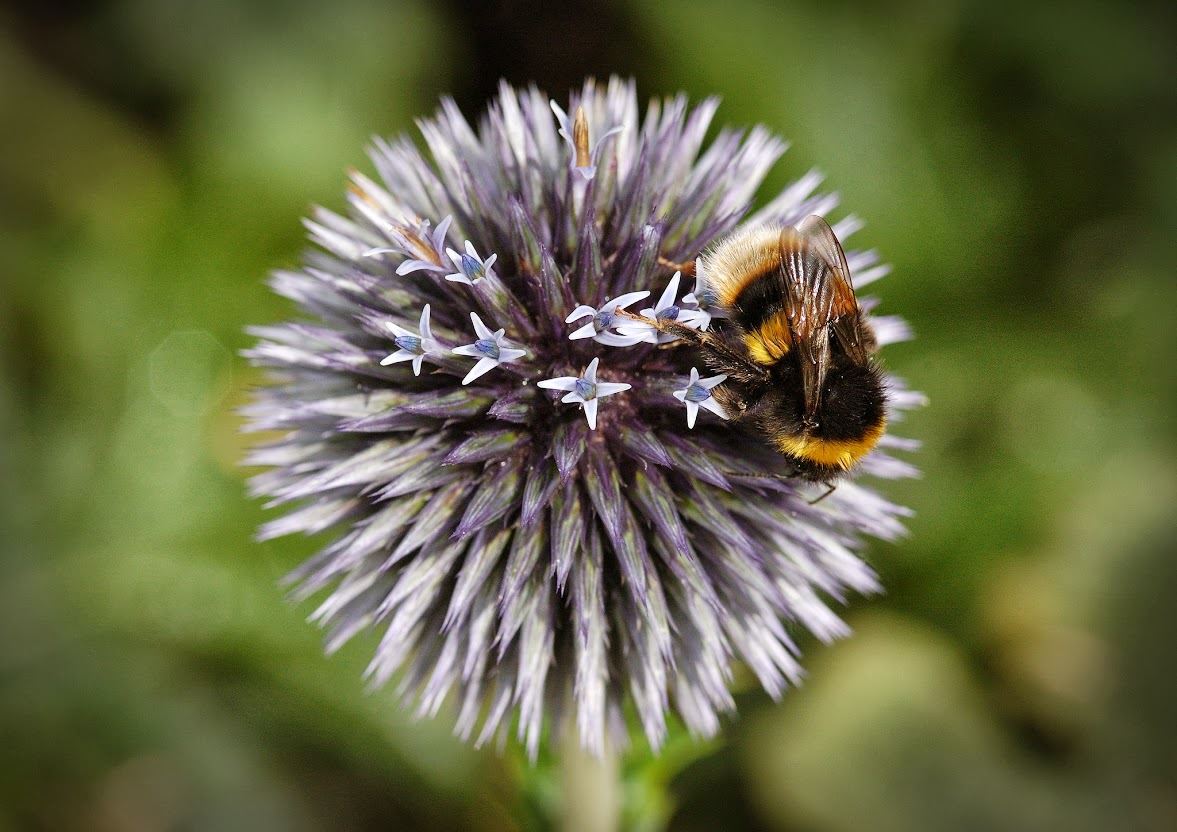 Up for air by James Wingfield.

The image "up for air" was taken on an outing to a local garden centre that has an aquatic centre. There are always some colourful fish there to take pictures of so this time I decided to bring my camera along and get some photos, they were feeding the koi fish which game a great opportunity to gets some shots of the fish at the surface. The lens I used to take this picture was a fairly new one to me and I have to say it performs flawlessly and performs better then some of my prime lenses. The orange glowing specs in the image were produced by using copper coloured matt finish confetti which was captured mid air by my nissin di 622 mk2 flashgun with a diffuser attached, a small amount of unsharpening was done in PS just to give it a slightly warmer feel.

More of James's work can be seen on his website. 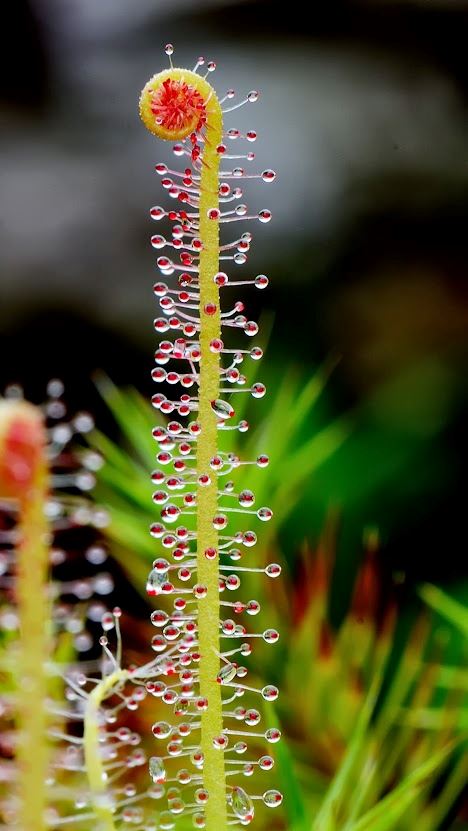 Thank you for entering folks! :)