Atmosphere can mean many things to different people and will conjure up a whole host of evocative imagery. In its most literal sense it will mean to most the air or gas that comprises the sky or a confined space but it can also be used to describe a mood or the prevailing character of a place or an item. Of course the perception of what the atmosphere of a place is like based on an image (or series of images) will invariably be influenced by our own preconceptions. Where landscapes or scenes are concerned, atmospheres will often be created in image form by implied movement, noise or circumstances; an image of a boat at an angle being tossed around by white crested waves under a dark sky suggests a moody rough atmosphere. You sent us your own creative representations of what atmosphere meant to you and for most your interpretations were conveyed through scenery and skyline shots. 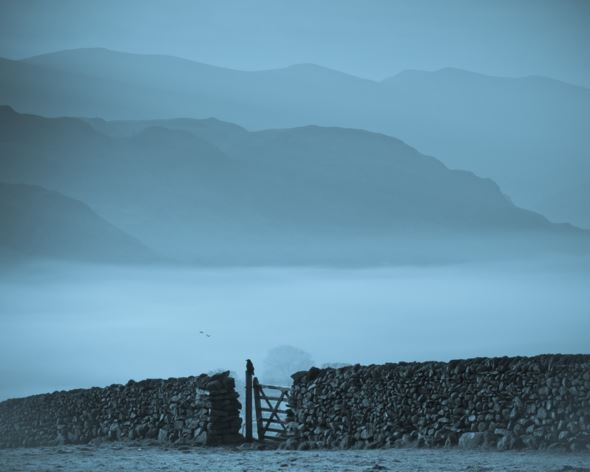 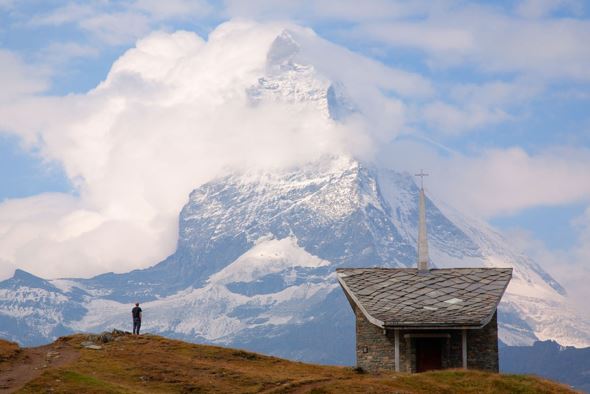 A few words from Alistair: My picture was taken while on holiday in Switzerland this summer.  The Matterhorn must be one of the most photographed mountains in the world but when I spotted this tiny church at Riffelberg I saw the potential of creating an interesting composition and sent my son to stand on the ridge to complete the triangular shape.  The ever changing cloud and light completed the scene.  I used my Canon 5D with 24-105mm lens fully zoomed in to 105mm to compress the perspective.

In third place: Into the mist by Keith Collie 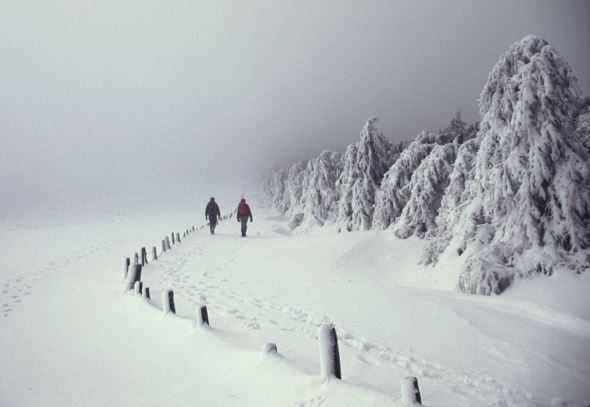 The story behind the image: This photo was taken on the 15th November a few years ago. There was an unexpected heavy snow fall so a quick phone call to a couple of my climbing friends and out we went at dawn. Coming round a bend on a firebreak I saw this shot in my head, stopped, out with the camera, set the exposure, composed and pressed the button. Three hours and ten miles later, near the summit of Kippure, we dug a snow hole, lit the primus and had one of the best al fresco lunches of my career. Using a film camera (which I do in cold conditions) I had to wait three weeks to see the result, but I was more than pleased! It was a memorable day and I cherish this photo. Had I asked my companions to stop and wait while I set up, the scene would have looked staged and lost the atmospheric impact. Using film now and then teaches me photographic discipline and improves my digital stuff no end! 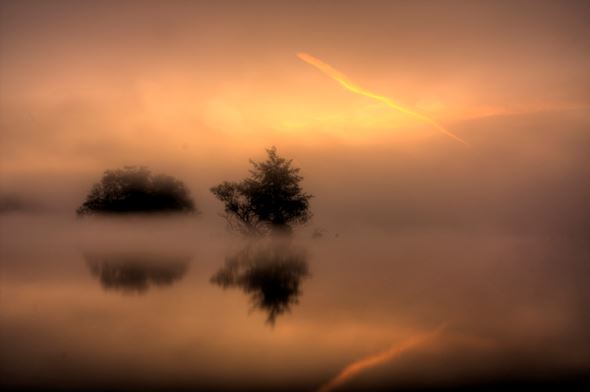 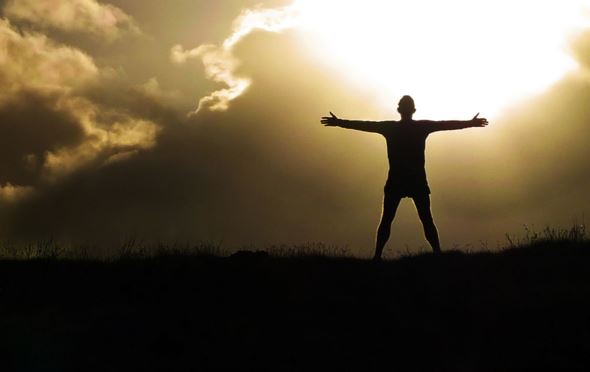 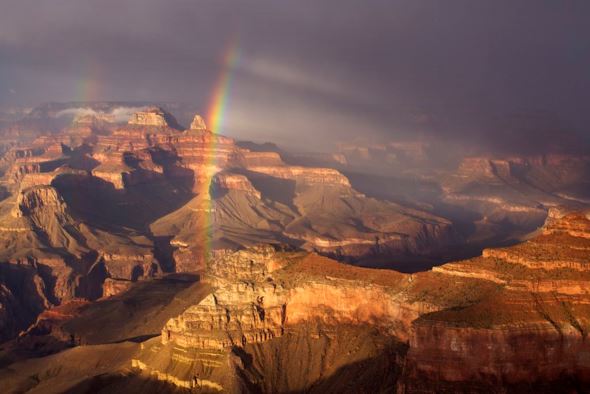 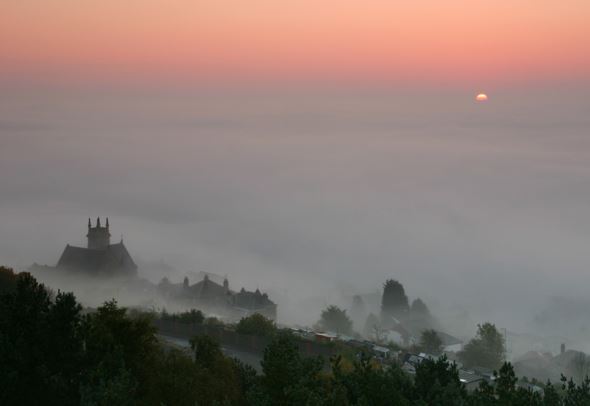 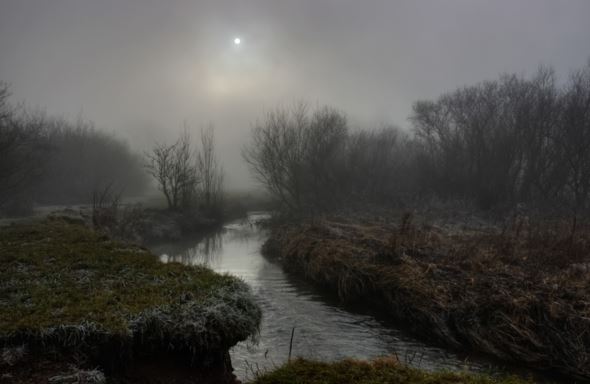 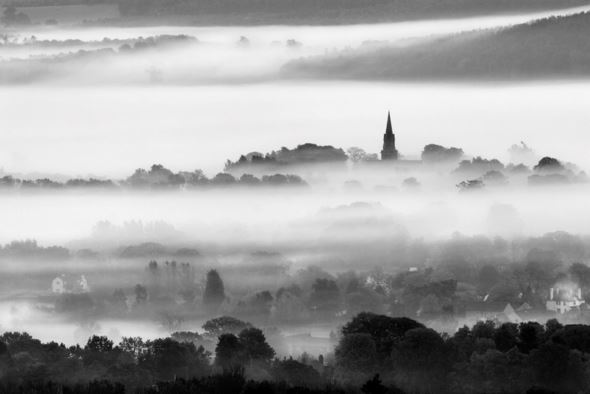 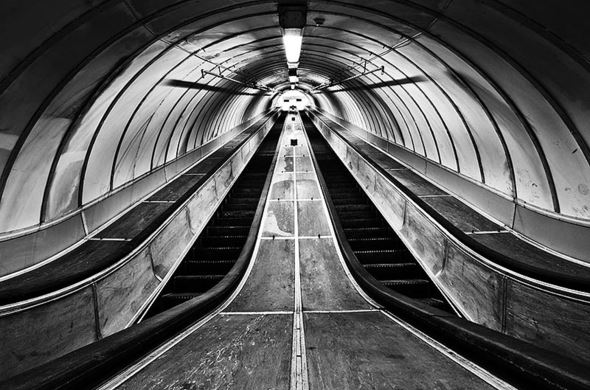 Thanks for taking the time to enter peeps :)