The chilly season between Autumn and Spring where the nights are long and the days are short? Yep, you’ve guessed it! “Winter” was our second #winwithwex Google+ competition and the term brings up all sorts of connotations; a crisp snowy landscape, a portrait of someone bundled up in their warmest jumper next to a toasty fire or a vibrant macro image of ice formations in your back garden, to name a few. We received a variety of striking entries so a big thanks to everyone who maximised the available light and ventured out into the cold to get the shot they wanted. 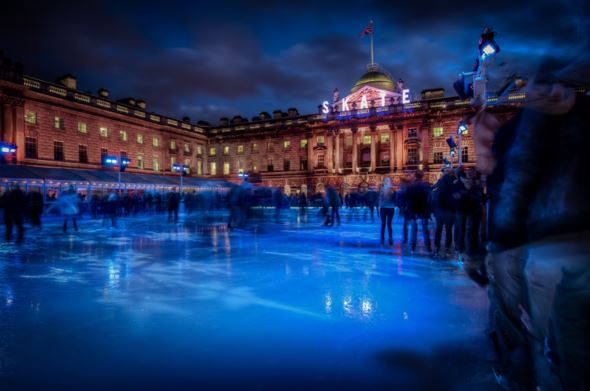 James shares his story behind the shot:

The photograph of Somerset House (which was my first visit there, stunning place) and the Ice Rink was taken whilst on a trip to London specifically for photography purposes with a group I am involved with who organise numerous events, Welshot Imaging. I spent a good couple of hours wandering around both indoors and out, I really wanted to capture the building and Ice Rink while there was still a little light left in the sky. I managed to dodge security (tripods not allowed) long enough to get a Gorillapod Focus set up on the bannister that ran around the perimeter of the Ice Rink and fire off some long exposure shots. The aim was to try and blur the people whizzing about to give the photo a sense of movement, this was probably the 7th or 8th attempt at getting the shot as the bannister got bashed quite a bit causing the camera to shake when people stopped to take a breather at the side.

We felt James' image was unique to the theme and we were drawn in by the atmosphere and the thought process behind the shot. Well done James :)

In second place: Dawn on Rannoch Moor by David Smith 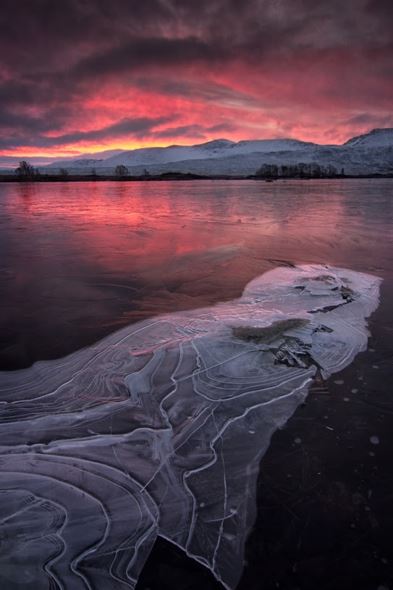 This shot was taken at dawn, on the spectacular Rannoch Moor.

Cracking composition and a wonderful use of light. 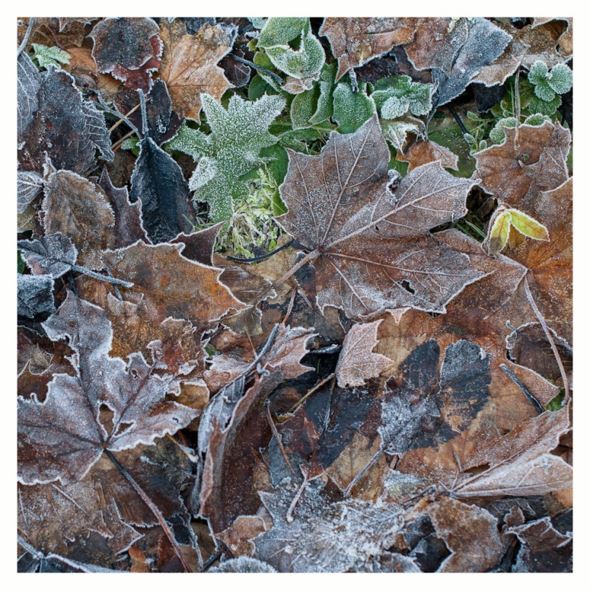 The story behind the shot:

The photo was taken in Chatelherault Country Park in Scotland, not far from Glasgow where I live. It was a frosty early morning, I came with the plan to photograph a pond but those beautiful leaves took my attention. I was amazed with their quite abstract pattern, a thin layer of hoarfrost made them more interesting.

You can view more of Grzegorz work on his Google+ page.

Justin tells us more about his photo:

I took this picture back in January 2010 when we had some fairly heavy snow (for East Anglia anyway!). Every time we have a decent fall of snow in the south of England there’s a rush to get out and get some wintry photos before it melts again. With this in mind I took a quick diversion towards Dedham on my way to work, spotted this scene and pretty much shot it through the open car window (Canon 30D and 70-200mm f4L). I had to work fast because as soon as I stopped, the sheep started to walk in my direction and about a couple of minutes later they were all at the fence in front of me!

You can view more of Justin's work on his website.

A few words from Lilian:

The photo was taken near my home. I loved the lonely tree in a large field, and the addition of a blank canvas was very attractive. Even though it is barely noticeable, I enjoy the small detail provided by the fence and the sheep in the background. I took another picture of the same place taken during the spring.

You can check out more of Lilian's work on his website. 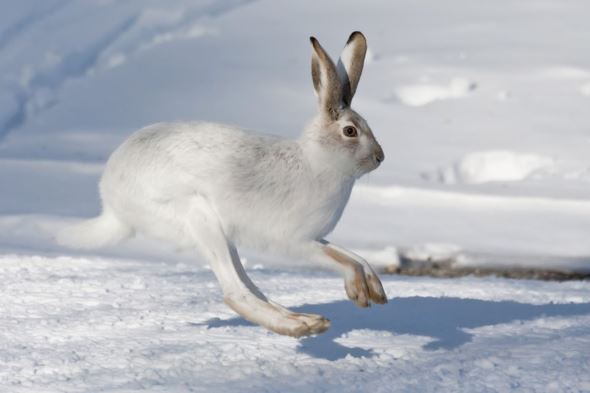 The photo was taken in Yellowstone National Park in the US in February. I was lucky enough to come across the Snowshoe Hare close to the path I was walking on. Surprisingly, it didn't immediately hop away as soon as it saw me, and it actually allowed me to get quite close. I photographed the hare for about 10 minutes whilst it sat in the shade of a bush, but once I'd got the static shots I wanted something with a little more action. I used a Canon EF 100-400mm lens (at 390mm) on a EOS 40D set to ISO800 with an aperture priority at f7.1 in order to maximise the shutter speed. I then waited about another half an hour for the hare to move. I finally caught him moving out of the shade and across the snow at pace. A shutter speed of 1/8000th froze the action.

You can view more of Martin's photographs on his website. 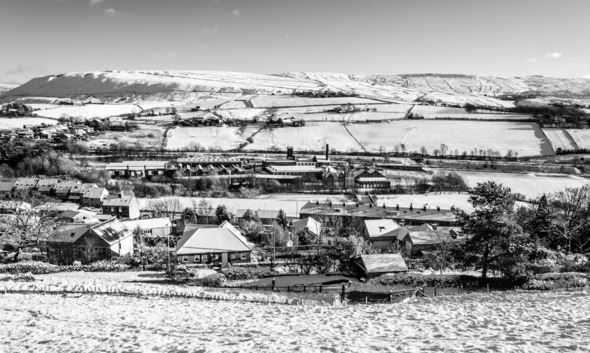 A few words from Mat:

The photo is taken in my home village in the Pennines after waking one morning to find it covered in this picturesque blanket of snow. I'm told it's in a similar position at the moment, though I wouldn't know as I'm currently in hotter climates travelling the world!

You can view more of Mat's photos on his website. 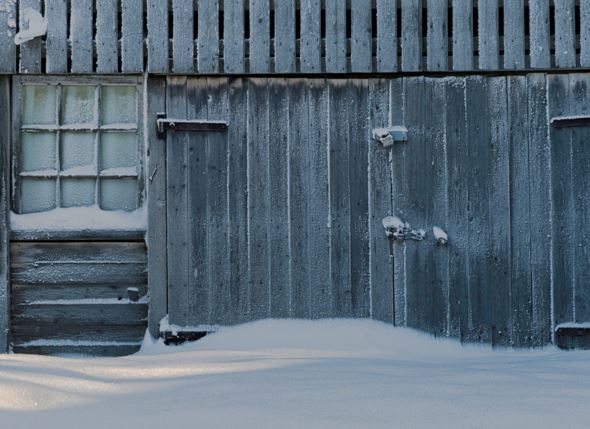 Thank you to everyone who entered the Nov/Dec "Winter" competition!

If you missed the chance to enter then don't worry, our Jan/Feb competition is up and running with the theme "Black & White". The competition ends on Thursday 28th Feb. For more information on how to get involved please visit this post.