Last year we ran three great competitions to Win Your Dream lens for customers who ordered either the Canon 6D, Nikon D600 or Sony A99 over a set time period. The idea was simple, for each of the three camera models, we'd select one random winner and let them choose their dream lens up to the value of £2,000!

As soon as 2013 rolled around, we were excited to finally draw the winners and find out which lenses they'd go for...

Anyone who ordered the D600 during the promotional period was automatically entered into the draw to win a dream Nikon lens worth up to £2,000 and the lucky winner was Michael from Kent.

As a keen sports photographer, he went with a lens at the top of his wish list, the Nikon 70-200mm AF-S Nikkor f2.8G ED VR II Lens! 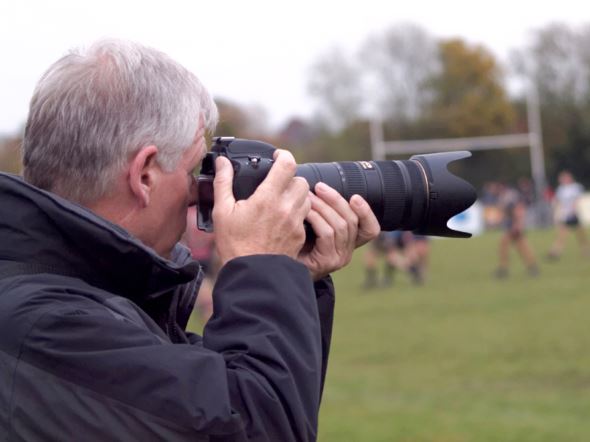 Michael has already been busy trying out his brand new Nikon 70-200mm lens at a local rugby match.

In the Sony version of the Win Your Dream Lens competition that we ran, it was customers who purchased the Sony Alpha A99 Digital SLT Camera during the promotional period who were automatically entered into the draw. The lucky winner of a Sony lens worth up to £2,000 was George from Yorkshire.

George was absolutely chuffed, especially as it was the first thing he's ever won! He went with the Sony 24-70mm f2.8 ZA SMM Carl Zeiss Vario-Sonnar T* Zoom Lens, which he's had his eye on ever since buying his A99. He's been kind enough to send through a few photos he's taken since receiving the lens: 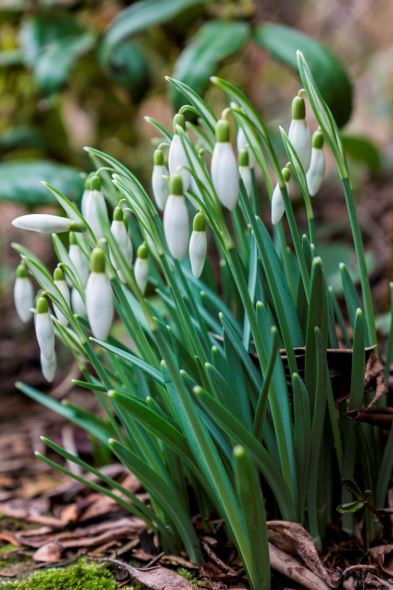 Lastly, we ran a similar competition again for customers who purchased the Canon EOS 6D during our promotional period and as with the other comps, the prize was a Canon lens of the winner's choice up to the value of £2,000.

Angela from London was the lucky winner and she chose the Canon EF 28-300mm f3.5-5.6 L IS USM Lens because of it's amazing range. She told us: "I sometimes find I miss shots by switching lenses and this reduces the need to swap - it can cover landscapes or close-up wildlife equally competently.  I've been more than impressed with the sharpness of the resultant photos and the lens' ability to take shots in low light." The next Win Your Dream Lens Competition...

Although the competitions mentioned above are now closed, we're currently running another Win Your Dream Lens competition! If you order the Nikon D7100 before the 30th April 2013* it could be you trying to decide which lens to choose!

What dream lens would you choose if you were a winner?