Olympus Pen-F versus Fujifilm X-Pro2: What are the Key Differences?

How does the new Olympus Pen-F compare to a recent mirrorless rival, the Fujifilm X-Pro2? We take a closer look in a head-to-head

Both cameras feature classic, retro styling that masks advanced photo-tech hidden under their attractive exteriors. The Olympus offers in-body stabilisation, a vari-angle LCD touchscreen and an electronic viewfinder. While the Fujifilm has an advanced hybrid optical and electronic viewfinder, it’s the best of best worlds in viewfinder terms.

The build quality of both cameras is fantastic, both feel solid and crafted to last and will greatly appeal to people who appreciate 1960s/1970s camera designs. The key things that separate these two cameras however is the lens mount, focus systems and their physical sizes.

The Fuji is just over 65g heavier and noticeably larger in use and it won’t slide into pockets as easily as the PEN F. Then there is the lens mount, the PEN uses the Micro Four Thirds system, which has two benefits, it’s compatible with a broad variety of lenses, by third party and rival manufacturers, including Panasonic/Leica. But another key feature of the M43 mount, is that m43 lenses tend to be highly compact, which is great for portability.

The Fujifilm X-Pro2 uses the firm’s own X-Mount, as the camera features a larger APS-C sized sensor, delivering arguably better image quality, particularly in lowlight situations. Although the Fuji’s X-mount may have fewer lenses, Fuji has done a great job of creating some impressive lenses for its system, so prospective X-mount camera owners are not short changed when it comes to quality lens options.

As our friend Gordon Laing from CameraLabs.com pointed out, the focusing systems of these two cameras are another key consideration if you’re planning on shooting fast-moving subjects. Both cameras are set up well for capturing images quickly – X-Pro2 shoots at 8fps vs 10 fps (fixed AF) of the PEN-F – and both have powerful image processors. However, the X-Pro2 has a more advanced AF system that’s comprised of 273 AF points, 169 of which are intelligent phase detection points. The Olympus doesn’t scrimp on AF capabilities, with an impressive 81 contrast detect AF points, but it’s unlikely to deal with speedy movement as well as the X-Pro2 will.

Ultimately the choice between these two cameras will come down to a small number of factors, including personal aesthetic preference, but whichever of these two you go for, you can be assured that you’re buying a quality camera. You could argue that owning both cameras is a desirable setup, as they’re perhaps more suited to different types of photography. The PEN-F is slightly more portable and great for inconspicuous street/portrait shots, the X-Pro2 is a beautiful travel and landscape companion. One they definitely have in common though, is that both the Fujifilm X-Pro2 and Olympus PEN-F are highly capable taking beautiful pictures. 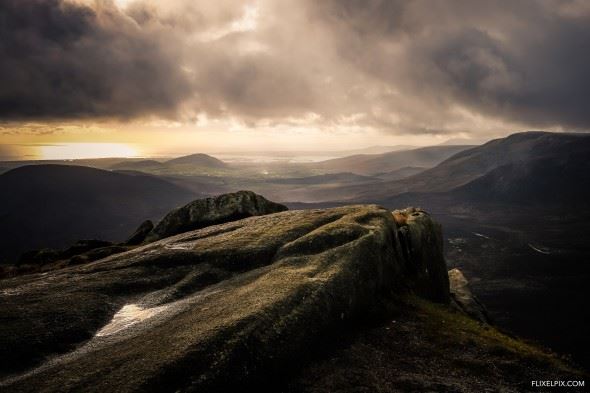 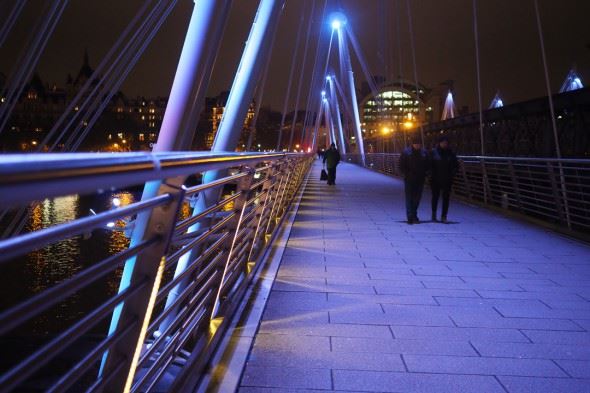