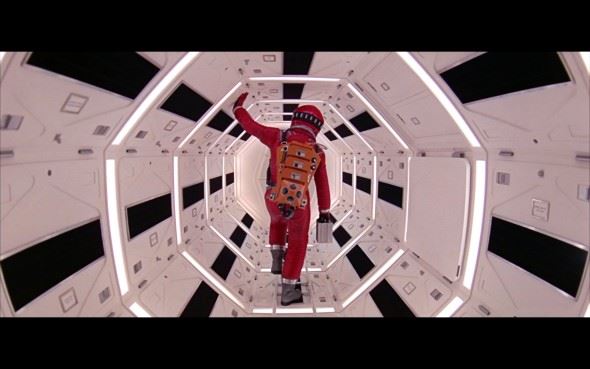 Deservedly one of the UK film world’s annual highlights, the Edinburgh International Film Festival offers an exciting and challenging programme of new films and new talent. Highlights of this year’s 70th iteration include spotlights on up-and-coming talent as well as screenings of classic films such as Danny Boyle’s Trainspotting and Steven Spielberg’s E.T. The Extra Terrestrial, as well as a special 70mm screening of Stanley Kubrick’s 2001: A Space Odyssey(pictured above, of course). Besides, any excuse is a good excuse to visit a city as beautiful as Edinburgh!

Wildlife Photographer of the Year on Tour 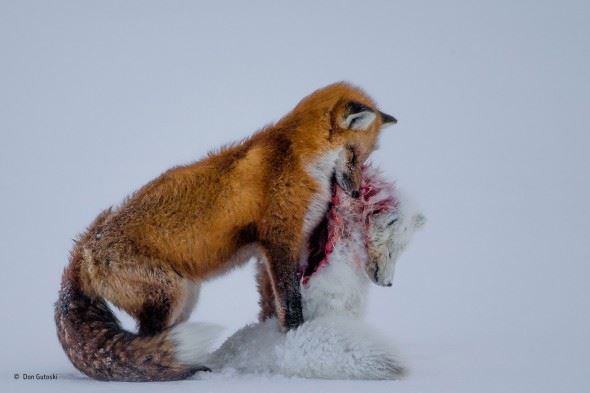 The Wildlife Photographer of the Year exhibition continues its nationwide victory lap on a tour that rivals the Rolling Stones for endurance and longevity. It’s currently playing near the Lake District, making it the perfect break activity for a weekend’s landscape photography. The images are of course spectacular, and it’s well worth seeing before the next batch of winners are announced.

Paul Strand: Photography and Film for the 20th Century 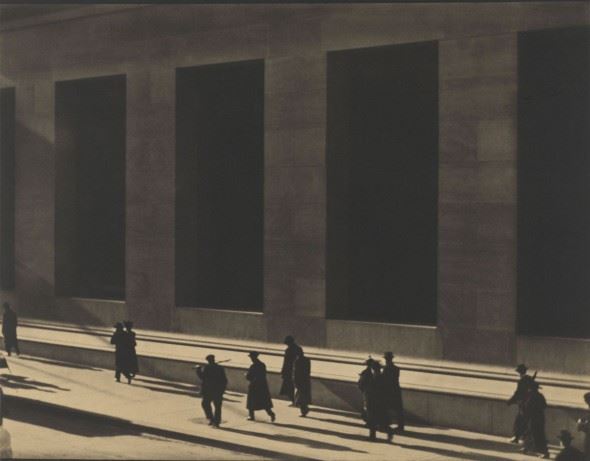 Credited as one of the American photographers who helped establish the pursuit as an art form, Paul Strand produced a distinct and compelling body of work throughout the 20thCentury. His striking images, of the USA and the rest of the world, provide a template that would heavily influence the evolution of social documentary photography. This retrospective at the V&A in London is a comprehensive show that deftly demonstrates the breadth of Strand’s influence. 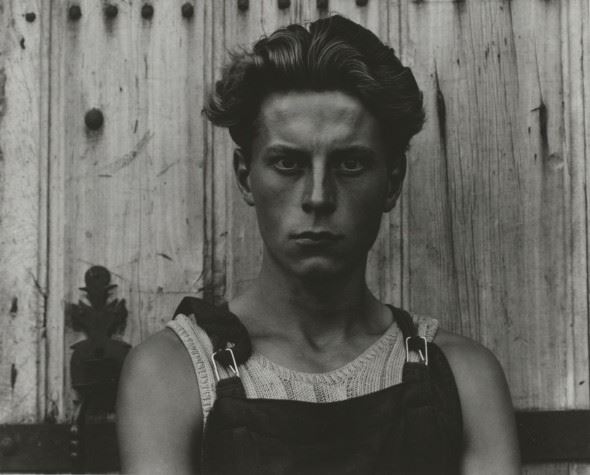