There’s some great photography on show in the north of England this weekend. Here are our top picks

An enormous festival of contemporary art going on until October, the Liverpool Biennial 2016 is a tremendous way to soak up some culture from a multitude of art forms, photography of course included.

Among the many people exhibiting is Koki Tanaka at the Open Eye Gallery, a Japanese artist who works in video and photography, and for this project will be revisiting a political protest in1980s Liverpool. Also on show is experimental work by filmmakers Fabien Giraud and Raphaël Siboni, who have been charting technological advancements in image resolution in their film La Vallée Von Uexküll.

This group exhibition is made up of images from the five winners of the Prêmio Marcantônio Vilaça CNI Sesi Senai, offering a mixture of photography, film, performance, sculpture and more. The prize takes its participants from all over Brazil, aiming to provide a rich and diverse cross-section of a complex, varied and vibrant country. 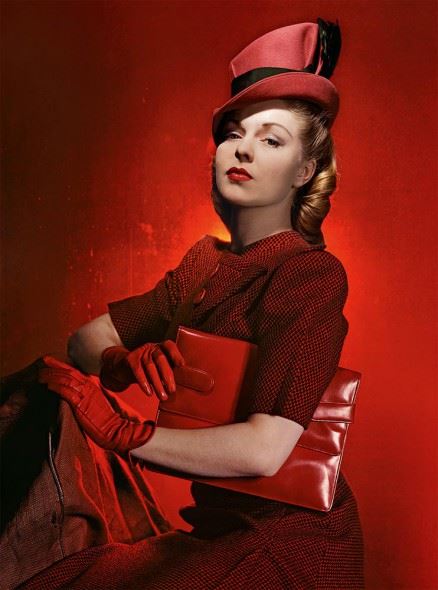 The Second Age of Beauty is Glamour by Cecil Beaton, 1946.

Imported from London’s National Portrait Gallery, ‘Vogue 100: A Century of Style’ celebrates a century of fashion and portrait photography since the magazine was founded in 1916.

Luminaries from the art and photography worlds collide, with appearances from or contributions by such grand names as Lucian Freud, David Bailey, Cecil Beaton, Lee Miller and more. It’s an astoundingly comprehensive collection that’s well worth visiting.