In our latest part-ex story, customer Roy Ashton takes his Canon kit to the next level

Last week we spoke to John Brodie, who used Wex to get his hands on some top-of-the-range Panasonic models. This week, we’re talking to Roy Ashton, a Canon user who decided it was time to go full-frame…

Roy, from South Lincolnshire, has been fascinated by photography ever since he was eight years old. His first experience of cameras came when his father showed him a 1/4 plate camera, which Roy has kept to this day (pictured below). 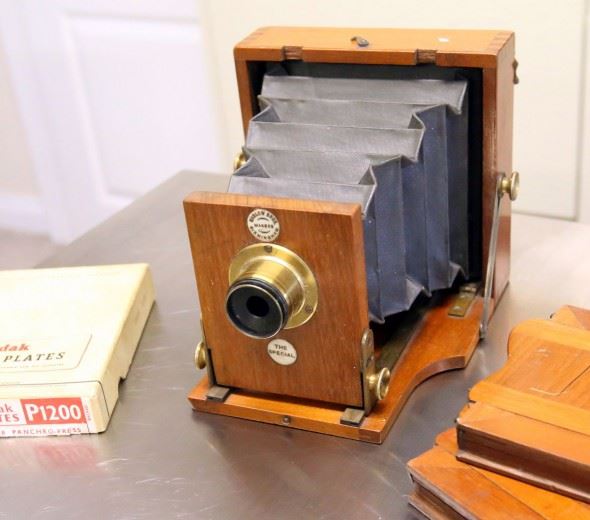 Since then he’s used all sorts, from Polaroid instant cameras to a Fujifilm Finepix S9300, the latter of which he acquired after a photographic trip to China racked up an additional £100 in film development costs. For his fiftieth birthday his wife bought him a Canon EOS 50D, which he coupled with 16-32mm f/2.8 lens for landscape photography.

Eight years ago, Roy and a friend started a photography club, which is now forty members strong and boasts a strong tradition of helping new members get to grips with their art. It was one of the current club members who encouraged Roy to go full-frame, and this he has now accomplished – thanks to Wex’s part-ex service, Roy has said a fond farewell to his EOS 50D and is the proud owner of an EOS 6D. 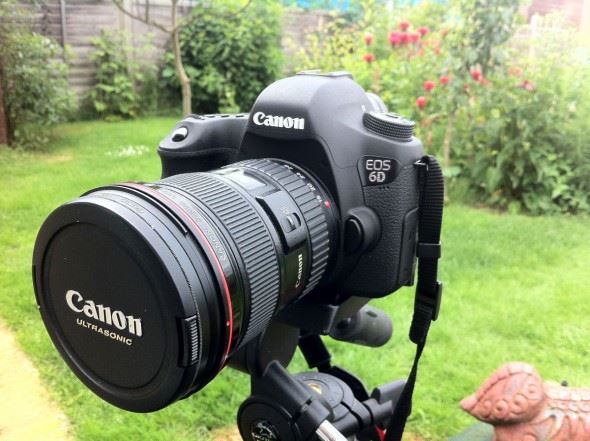 “I traded in my Canon 50D this year for the Canon 6D. I was spurred on by one of our club speakers who specialised in wildlife photography. The 6D is full frame so produces sharper images and the Wi-Fi means I can set my camera up outside and photograph wildlife using my smart phone or iPad. It also means I can get those low shots without having to get down and dirty.” 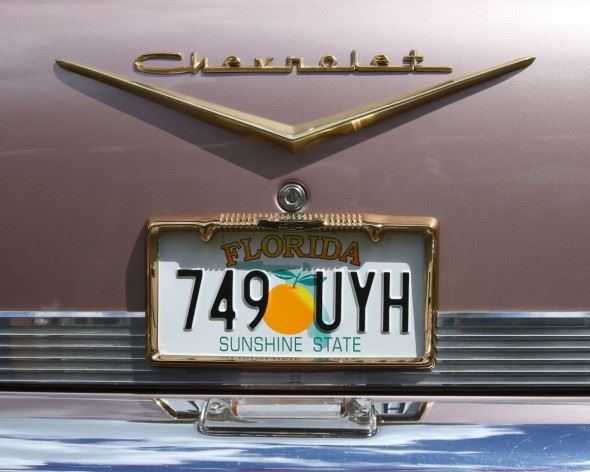