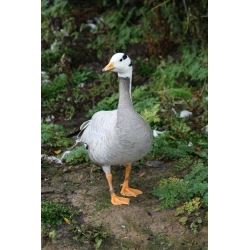 Last Sunday Wex Photographic and Andy Rouse descended yet again on the venue that is fast becoming a firm favourite with us for our ever-popular seminars. This time the topic was DSLR 101, where Andy gave an in-depth run-down of everything you need to know about Digital SLR photography, starting with the very basics.

The day dawned bright and sunny and as the attendees arrived there was much excited chatter about what the day would hold. Starting with white balance and moving through aperture, RAW v JPEG, shutter speed, histograms, ISO and metering amongst many others, Andy gave a blow by blow account of how to be a great photographer, fielding questions from all corners along the way.

At just after 2pm Andy broke for a long two hour lunch break giving everyone a chance to put into practise all the great techniques learnt in the morning session. Whilst the sunshine hadn't managed to last from the morning, the excitement still reigned supreme and 80 camera fans trooped out into the grounds to capture what they could from the wide range of beautiful wildlife that Slimbridge has to offer.

Upon return to the lecture theatre at 4pm, Andy ran through the competition entries, picking his favourites and ultimately the winner of the £100 Wex Photographic voucher prize.

In fourth place with this beautiful tiger shot was Richard Matthews. 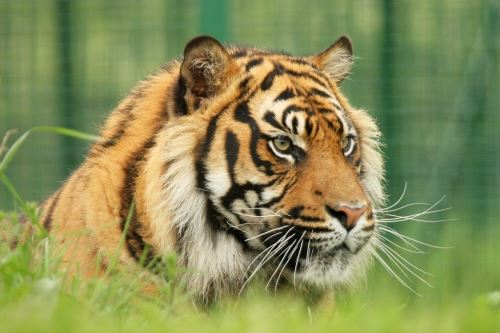 Stephen Peacey made third place with his bird portrait. 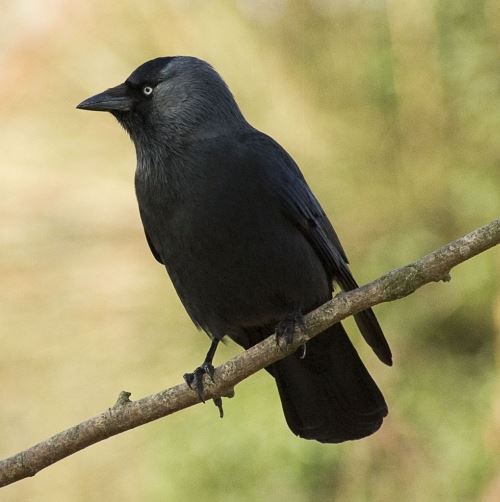 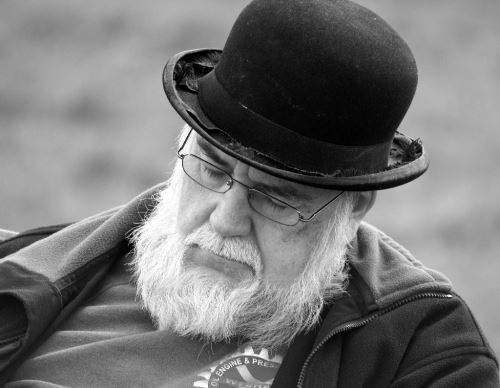 First place went to Jo Baker for her atmospheric photograph of this drummer. 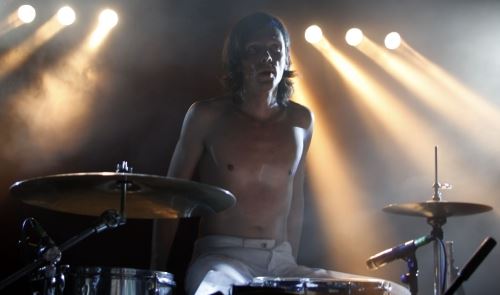 Well done Jo! Here she is collecting her prize from Andy! The day was a huge success with some great feedback from the audience on the level the seminar was pitched at and Andy's enthusiastic and down-to-earth approach to teaching the various facts and figures. As a result the next seminar has been announced - Visions of Light at Chester Zoo!