I've always been interested in photography and it stretches right back to my childhood when I watched my dad work in his tiny darkroom printing up black and white images of the family and for the competitions he entered at the camera club he belonged to. When I left school I went straight into the photographic industry where I've been pretty much ever since. Along the way I've always been fascinated by the very different people I've met who use photography in their businesses.

A couple of years ago for instance, I met Nik Keevil. Nik came to one of my lighting seminars and like a lot of the people who were there that day, Nik didn't know a lot about lighting, but wanted to find out as much as he could. The seminar was a particularly good one and everyone got on well with each other swapping everything from lenses to valuable information about cameras and telling each other about themselves along the way.

I heard that Nik was a book cover designer and we had a chat about his work over a coffee during one of the breaks. He told me that he wanted to shoot original material for his book covers, rather than buying images from libraries, a sometimes complicated and expensive process. At the end of the seminar everyone seemed very happy with the way things had gone and Nik stayed on to ask me a few more questions. 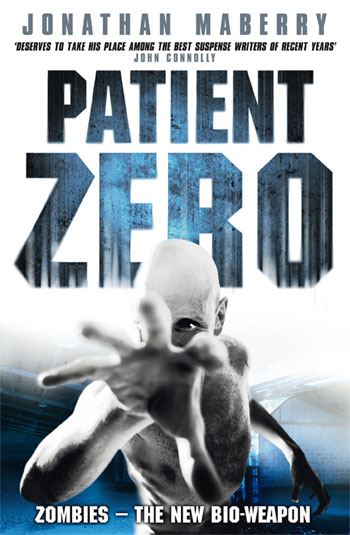 I had a long chat with Nik and he actually helped me pack up my equipment as we talked; what a nice guy! He told me that he had enjoyed the seminar very much and that I had taken some of the mysteries out of lighting in general and lighting techniques in particular. The seminar had given Nik a pretty good idea about the equipment and the accessories he needed for his work and he left saying that he would sit down, make a list and email it to me to look at, just in case he had missed something important.

I'm always happy to do this following a seminar and many people email me with a list of equipment options to check over. I remember Nik emailing his preferred list of bits and pieces and after a few tweaks and additions Nik had a final list. He had opted to buy a Gemini 500 2 head kit, with a Snoot and Pulsar Radio Trigger all made by Bowens. 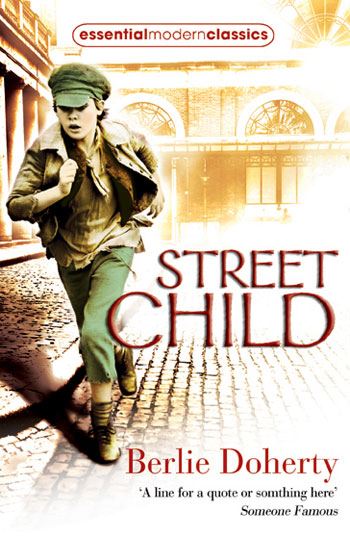 But before we look at Nik's work, let's look at his background. Nik's love of photography started at school when he took it as an 'O' level subject. His favourite photographer was the great landscape photographer Ansel Adams. Nik's other main interest was history another 'O' level subject and together they've played a big part in his work. His design career started nearly 20 years working with large publishers like Harper Collins, designing covers for Tolkien's Lord of the Rings trilogy and Terry Pratchett's Discworld series.

Since buying Bowens lighting Nik has also built a studio in his garden that also doubles as an office. Like all designers I know Nik uses Mac and he made me really jealous when he told me he had bought a Mac 30in HD monitor, what a beast! Apart from the Mac stuff, Nik also bought a background system and has since built up a wide range of Colorama backgrounds in all sorts of colours. Recently he found he needed more light to even out the background, so he bought another Bowens kit; a Gemini 250 2 head kit, which has proved invaluable on some of his larger shoots. 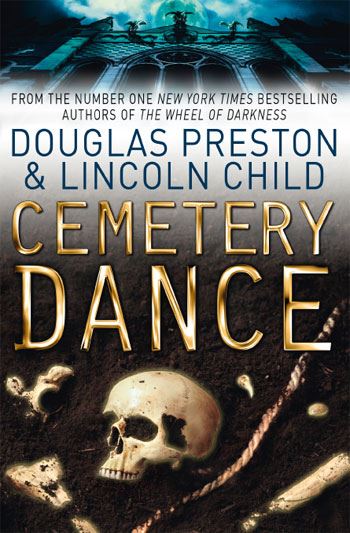 You only have to look at Nik's website to see the wide variety of titles he's been involved with and because of Nik's keen interest in history, a lot of his covers do feature military themes, so he has also built up a large collection of helmets, medals, weapons and other military bits and pieces! Since buying the Bowens lighting and having a studio to shoot in, Nik has shot a lot of these military pieces, partly for his own pleasure but also to build up his own collection of images to use on future projects, again saving him the expense of using specialist libraries.

Nik's a Canon man and uses a Canon EOS 5D digital SLR with a range of lenses including that nice 24-105mm L series, a 70-200mm L with a 1.4 converter and a 100-400mm L. When he shoots in the studio, he shoots live, his Canon 5D being linked to that nice 30in Mac monitor. He has also purchased smoke and snow machines to add to his special effects capabilities. 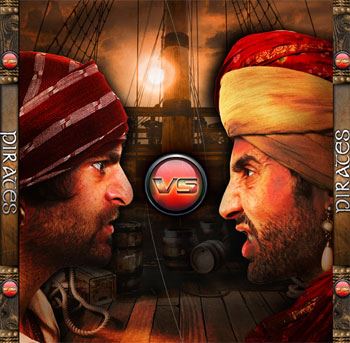 So in a fairly short space of time Nik has built the photography side of his business up to play a key role now and in the future and he rarely needs to use library images, his aim from the start. Another reason for buying the lighting and building a studio was for Nik's wife Pat to start shooting portraits. Nik has two young daughters and they have both been featured as models to help him get to grips with portraiture in the studio. It's a great place for anyone to start really, taking pictures of your own kids. It can certainly teach you a lot about the difficulties of shooting small children without have to worry too much about the end results! 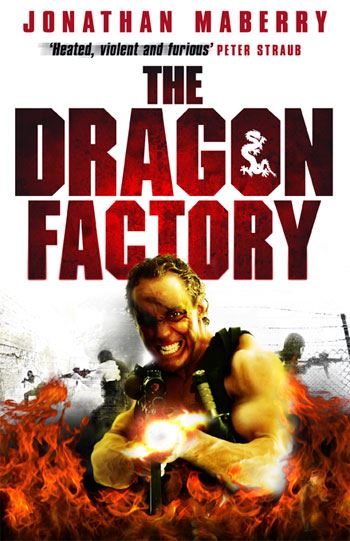 Nik is a wizard with Photoshop and he does use it a lot in his work, but to be fair most book covers are 'designs' rather than pure photographs. Having said that he does try to capture as much as he can in camera so that he can apply the lightest touch afterwards.

A typical day for Nik can be hectic. At any one time he may have several projects on the go at once and because he does everything himself, as he tells me, "there are never enough hours in the day". After receiving a brief from a publisher, Nik does some mock-up designs. He knows from experience what the publishers are looking for and uses themes from the book that try to encapsulate the whole story.

A great example of Nik's cover design work are the Discworld books by Terry Pratchett. Knowing that there were many books in the series, he designed a recognisable theme, a kind of template, into which he placed individual designs for each work. The design is clean and very recognisable; it really sums up Nik's design strengths.

When the designs are given the OK, Nik can then set aside some time to shoot in the studio. Nik sorts out everything he needs for a shoot himself; models, costumes and props. The shoot itself may only take a few hours for head and shoulder shots, much longer for others. Deadlines can be very tight and Nik often finds himself working well into the night finishing things off on the Mac. 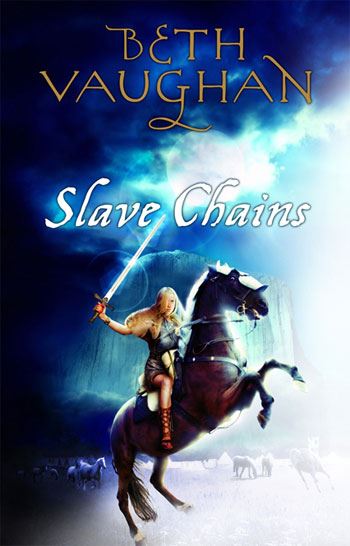 In the studio, most of his work is shot front on with a brolly as a main light and sometimes a soft box to light from the waist down, a solid technique that gives great results. For bigger shoots Nik uses all four lights, the Bowens Gemini 250's lighting the background and the Gemini 500's as main lights. To shoot low key work, Nik bought the Bowens Grid reflector and Honeycomb set. This combination is great for adding character to faces and head shots and makes a great 'effects' light.

I've had the odd call from Nik asking how I would shoot a leaping horse, or the best way to shoot someone running as fast as they can, in a studio! Nik really has had some unusual briefs and by trial and some error has managed to produce some great shots. The images illustrating this piece show a very small sample of Nik's work shot in the studio and then finished in Photoshop to fulfil the client's brief. As you can see, he needs a good combination of both skills to produce the final design.