Angela Nicholson looks back over the first year of the Micro Four Thirds camera system, which promises to revolutionise photography...

It is difficult to overstate the impact that the announcement of the Panasonic G system of Micro Four Thirds cameras had on the photographic world in September 2008. At the photokina trade show in Cologne, Germany, that month, the talk was of little else, and it seemed every manufacturer was either considering something similar or had a camera that would meet the challenge raised by the first model, the Panasonic Lumix DMC-G1.

The reason for the excitement was that the G1 is a lot smaller than most DSLRs, yet it has a DSLR-style shape and controls, accepts interchangeable lenses and has a Four Thirds-sized sensor. This sensor is bigger than the devices in most comparably sized bridge and compact cameras, and excluding the mirror that is found in SLRs has enabled Micro Four Thirds cameras to be made significantly smaller. 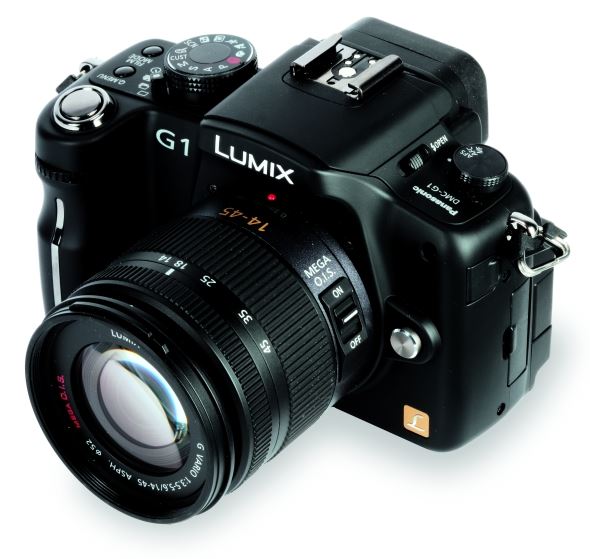 Before the G series was launched, Panasonic was keen to enter the DSLR market. The company knew it was late to join the party and wasn’t especially well known to enthusiasts, so it needed to create an impact. Its first attempt, the Leica inspired Panasonic Lumix DMC-L1, was loved by a few because of its traditional controls (including an aperture ring), but many were unimpressed by its bulk and rectangular design. While the more ‘conventional’ Lumix DMC-L10 had Live View with contrast-detection AF and an articulated screen, it too had few fans.

Panasonic went back to the drawing board. Although Olympus did this to an extent when devising the original Four Thirds standard and looking for the optimal relationship in size between the sensor and lens mount, the company’s overall camera design followed traditional principles using an SLR layout with a reflex mirror. Panasonic used its expertise in compact digital stills and video camera production to help develop a completely new type of digital camera. 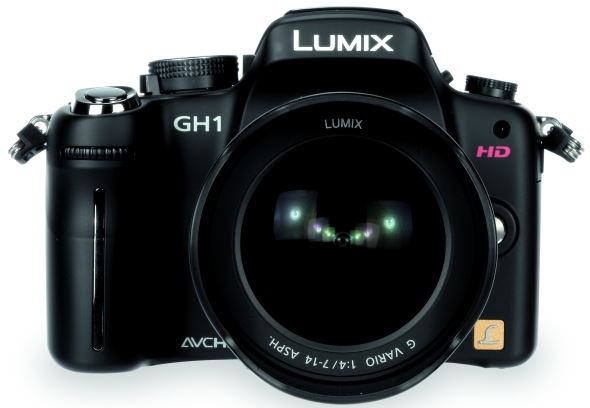 While the Micro Four Thirds system is built around a Four Thirds-sized sensor, the cameras have no reflex mirror and this enables the distance from the lens flange to the sensor to be halved (40mm to 20mm). The lack of a mirror also means that the rear element of the lens can be recessed further into the camera, and thus closer to the sensor. This, plus the 6mm reduction in the diameter of the lens mount, enables the overall size of the optics to be significantly decreased in comparison with standard Four Thirds or 35mm lenses. In addition, the Micro Four Thirds lens mount has 11 contacts – two more than the Four Thirds mount. These extra pins help speed communication between camera and lens, reducing time lags and boosting the Live View video-recording performance.

Since the Panasonic Lumix DMC-G1 was launched along with the Lumix G Vario 14-45mm f/3.5-5.6 Asph Mega OIS and Lumix G Vario 45-200mm f/4-5.6 Mega OIS lenses, three more cameras and six more optics have been introduced. The first camera, the Panasonic Lumix DMC-GH1, is similar to the G1 but with HD video. Panasonic also introduced the Lumix Vario HD 14-140mm f/4-5.8 Asph Mega OIS lens. This is the first in a new line of HD lenses that are designed to complement the camera’s video capability. 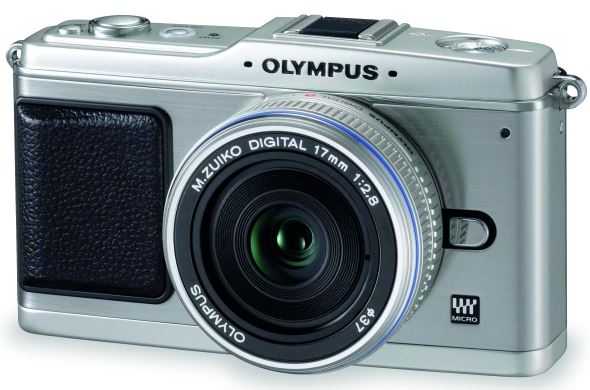 Although Panasonic hinted that it would produce a Micro Four Thirds camera with compact camera styling when the G1 was launched, it was Olympus that brought us the first such camera, the Pen E-P1. Olympus based its design on its popular Pen, and the Pen E-P1 won admirers thanks to its retro styling, small size and sensor-based image stabilization. A slim, collapsible M Zuiko Digital ED 14-42mm f/3.5-5.6 and slim M Zuiko Digital 17mm f/2.8 pancake kit lens options are also popular.

Just weeks after the arrival of Olympus’s first Micro Four Thirds camera, Panasonic introduced its third, the Lumix DMC-GF1, which also has compact-camera-style features. This has fuelled a huge debate about which is the better option, with Olympus fans extolling the virtues of the E-P1’s built-in image stabilization and Panasonic fans citing the GF1’s built-in flash (the EP-1 lacks one) and its excellent detail resolution. 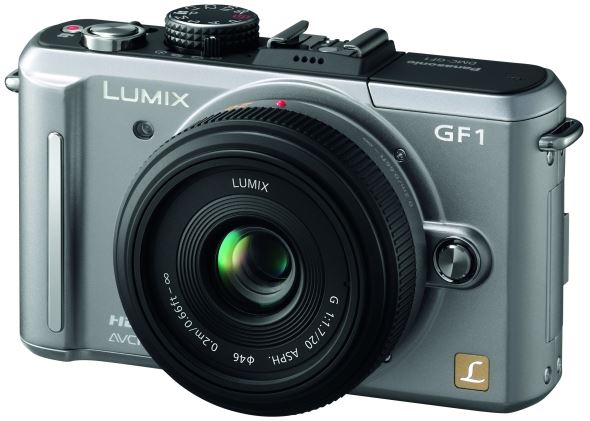 While the Panasonic GH1 sensor is able to make use of more of the imaging circle of the lens, and has a greater number of photo sites, all Micro Four Thirds cameras are believed to use the same Live MOS sensor. Each camera has an effective pixel count of 12.1 million and lenses are subject to a 2x focal-length conversion factor.

Read a range of camera reviews at www.amateurphotographer.co.uk

Since this article went to press, Olympus have announced and released two more models, the Olympus E-P2 and Olympus E-PL1