Imagine a future where still images are simply pulled from video footage rather than being crafted in their own right. Geoff Harris considers the implications of 4K-capable stills cameras… 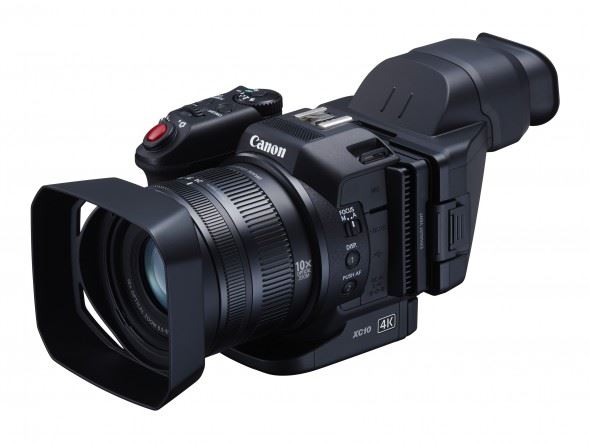 Something of a milestone was reached last September when Amateur Photographer magazine, a stalwart of the newsstands since the 19th century, used a still image pulled from 4K video for its cover. Admittedly, this event didn’t make the national news, but it caused ripples beyond the magazine’s immediate audience and got a lot of photographers thinking – could images pulled from 4K video replace traditional photography, and will we all become videographers by default?

This question is inevitably going to get louder and more insistent, as 4K-enabled stills cameras fall in price. Early models were not cheap, but the popular Panasonic DMC-FZ1000EB bridge compact can now be bought for under £650, and 4K is becoming an increasingly standard feature on other high-end compacts and CSCs. We saw Sony introduce 4K functionality into two of its compact cameras this year, as well as including it in the latest A7 series camera, the Sony Alpha 7R II.

Before we consider the likely impact of 4K stills cameras on conventional photography, here’s a quick reminder about the technology. Put very simply, 4K is a collection of video-recording standards that have a horizontal resolution of approximately 4000 pixels – hence the name, 4K. Compare this with older HD formats, which got their name from vertical resolutions – 720p or 1080p. In terms of still images, a frame of 4K video has 8 million pixels (basically 8 megapixels, or 8 MP). 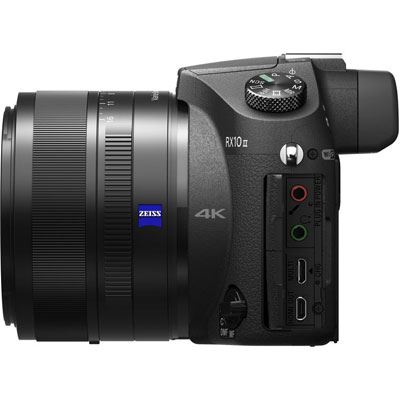 While this may not sound a lot in this age of 30, 40 and even 50 MP full-frame DSLRs, 8 MP is certainly enough to get decent prints at A4 and higher. You won’t get billboard-size prints from it, but for most books and magazines, it’s fine. Furthermore, 8 MP images are plenty big enough to use on websites and social media, now the world’s principal channel for picture distribution. Don’t forget too that being able to record at 25 frames per second, for example, makes capturing very fast motion somewhat easier – wildlife and sports photographers take note.

While some traditional stills photographers who’ve just shelled out for a Nikon D810 or Canon EOS 5Ds might get queasy as they read about 4K, let’s get real for a moment. It’s still too early to gauge the impact of 4K on more traditional stills capture and there are some important caveats regarding the technology. First, pulling frames off video sounds like a simple process, but doing it well can be a complex job that requires a decent level of skill with video-editing software. Panasonic has gone some way to solving this hurdle though with its 4K photo modes. If you don’t have a camera with that handy functionality, you’re stuck with video-editing methods. 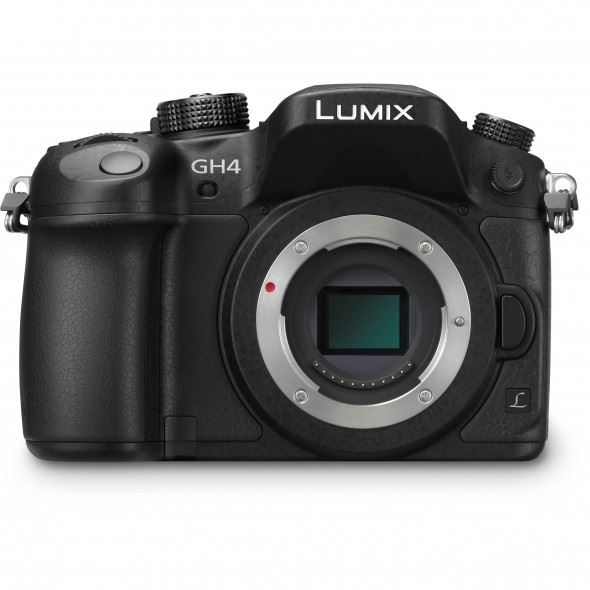 While video-editing programs have become a lot easier to use in recent years, they still require patience, practice and more expertise than is usually needed to do a quick edit of a still image. So there is a learning curve to surmount. Also, you need to be able to tell which images to pull from the footage in the first place. This requires a good eye for composition and exposure, and a decent level of visual literacy (ironically, skills strongly associated with the traditional stills photographer).

Thirdly, 8 MP images obviously have limited resolution, with noise rearing its ugly head when you record footage at higher ISOs. Once you start to crop into an image pulled from 4K footage, your options narrow even further. A still taken in Raw, from a decent resolution camera, contains much more image information and gives you much more latitude at the editing stage.

So rather than sparking a sudden revolution, I predict that 4K cameras will change the way that stills are captured in a more incremental, some would say insidious, way. The current restrictions of the technology mean it’s unlikely that many professional portrait and advertising photographers will suddenly have to change the way they work; but press photographers, for example, are likely to be affected more quickly. I can well imagine a busy picture editor on a newspaper or news website sending out a photographer to record 4K video of a football match. They can pull some stills of the action for the back page, then trim the rest of the video and publish it online (licence permitting, of course) – 4K kills two birds with one stone. The same goes for wedding and other event photography, where it’s all about capturing decisive moments. 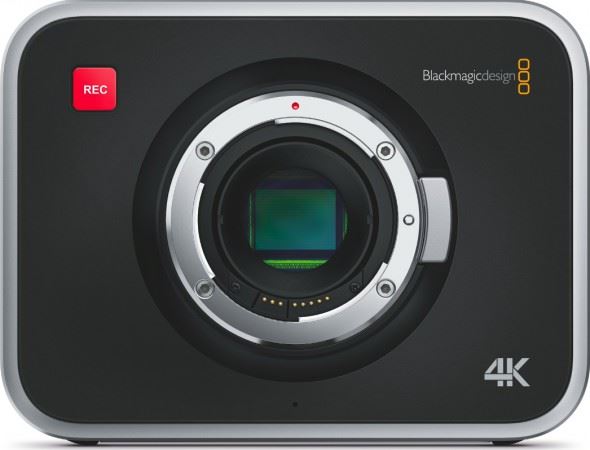 While this may seem threatening, I’ve written earlier about the importance of learning at least some video-editing skills, so commercial photographers should also see 4K as an opportunity, rather than a death knell. Sure, wedding photographers may have to brush up on their video-editing skills, but being able to deliver video and stills to clients in one package means they can also charge more. It’s still early days with 4K, but I’d be fascinated to hear what other people think about this technology and the implications for stills photography…

Editorial: Why Every Photographer Should Shoot Video