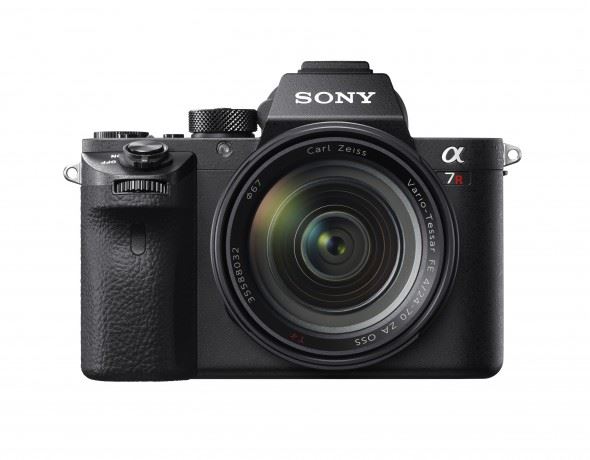 Touted as the having the world’s first ever backside-illuminated full-frame sensor, the new Sony A7R II, with an impressive 42.4-megapixels, has been announced in an overnight stealth launch that caught many people by surprise.

The Sony A7R II is equipped with the same 5-axis image stabilisation that we saw in the A7 II, which should make it a solid contender in low-light situations. But that performance should be boosted further still with the camera’s impressive ISO sensitivity range of ISO 100 – 25600, expandable to ISO 50 – 102,400. 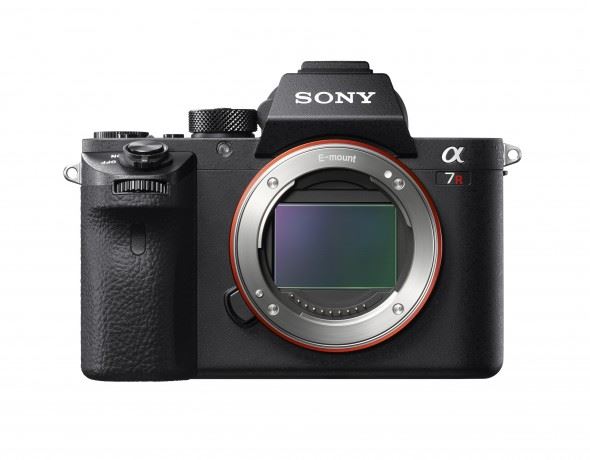 The auto-focusing performance of the new Sony A7R II is said to have been improved to make it up to 40% faster than the original A7R, armed with 399 phase detection and 25 contrast detection focus points. The camera should deliver up to 5 frames-per-second continuous shooting at full resolution with AF tracking.

Film-makers will be excited to learn that the Sony A7R II can record XAVC S codec 4K video in-camera in multiple formats including Super 35mm (without pixel binning) and full-frame format – another feature that we’ve yet to see from the competition. It can also record 120fps in 720p HD for high-frame-rate movie shooting and has a clean HDMI output. 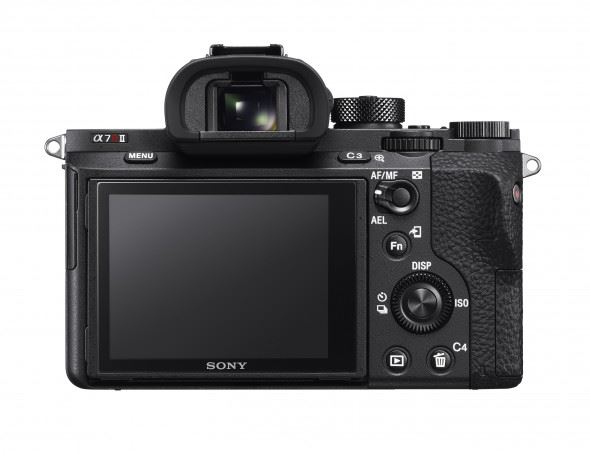 UPDATE: The new Sony A7R II price has now been confirmed as £2,599, making it the most expensive Sony A7-series camera by around £600-1000. What do you think about the pricing? 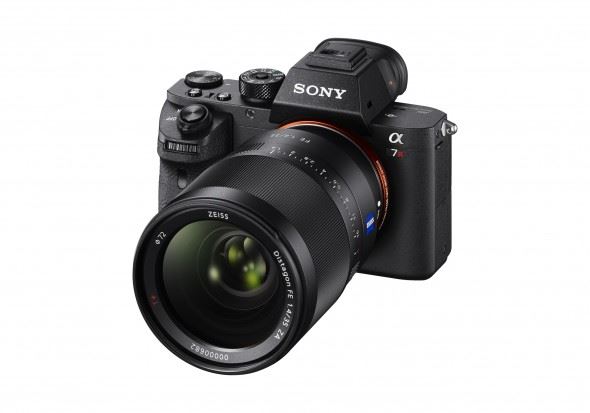 What are your first impressions of this new camera? Let us know your thoughts via @WexTweets or in our comments section below.