Nude photography at its best

I think you would agree that very few photographers find fame in their own lifetime and even fewer find fortune. Bob Guccione, who died recently at the age of 79, found both. Guccione was the founder, photographer and editor of Penthouse magazine, first published here in 1965, and then in 1969 in the US. The magazine was a blatant attempt to compete with Hugh Heffner’s Playboy magazine.

Guccione had little photographic experience, but had studied art and used his skills to edit his own images. The magazine was well known for its ultra soft focus photographs of women, much of it achieved by airbrushing and retouching in postproduction. How do I know this you may ask? Well, I’ve never subscribed to any top-shelf magazine personally (honest!), but during my time in the business I’ve had plenty of copies of Penthouse thrust at me by their owners, usually enthusiasts, semi pro’s and wannabee’s who all want to copy that Penthouse studio look. 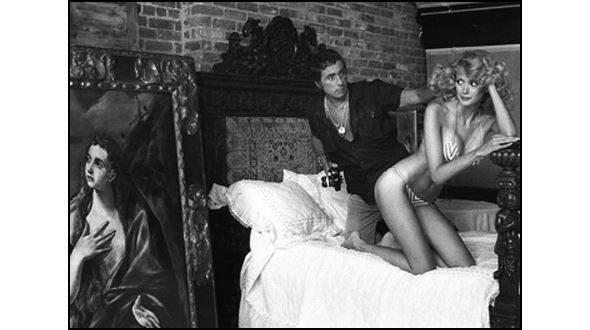 I’m not going to debate the rights and wrongs of shooting naked women here, but I would say this: if it’s going to be done, it should be done well, and that’s exactly what Guccione did. His work was literally faultless - flawless in every way. Granted, he did have the benefit of shooting some of the most beautiful women of his generation, but it was all so well done. And that soft focus look he achieved made any colour skin tone look superb. 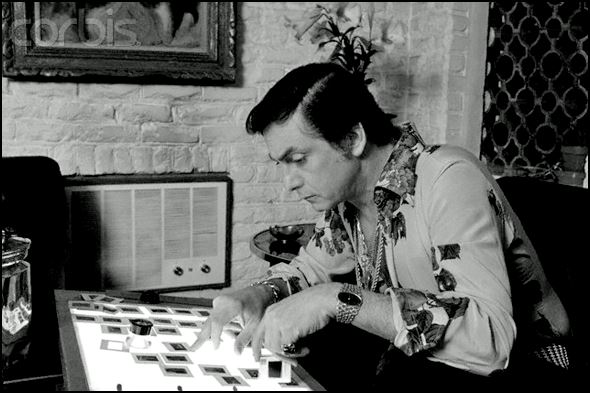 As his fortune grew, Guccione branched out into other money-making schemes, some successful, others an absolute disaster. One notable scheme that did make a little money was in 1976 when he spent $1.75 million of his own cash to make a movie, finally released in 1979. The film was called Caligula, a semi-hardcore, toga fest starring some well-known actors that included Peter O’Toole, Helen Mirren no less and the late John Geilgud. Other schemes that didn’t make quite so much money were a hotel and casino, although I’m not sure how you can lose money on a casino?! 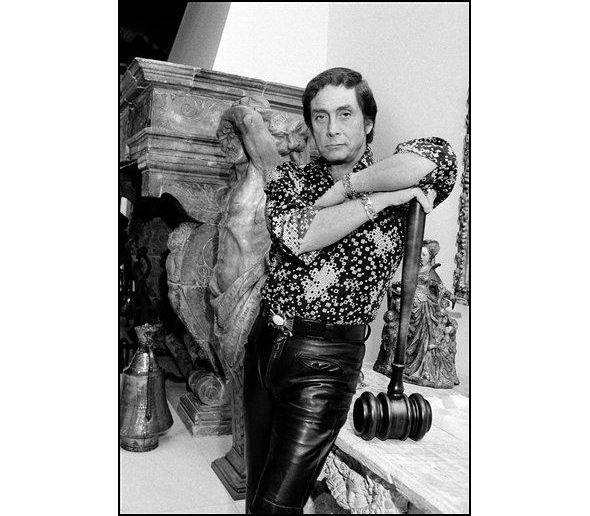 During the 90’s Penthouse’s circulation dropped and in 2003, General Media, Penthouse’s publishing company filed for bankruptcy. The magazine still goes on and also has an on line presence. But looking back, the magazines best years were in the sixties and seventies when to me the images just shone out of the pages, and the models still retained some innocence. I’m sad to say that it’s not a look that you’ll ever see in similar magazines these days. 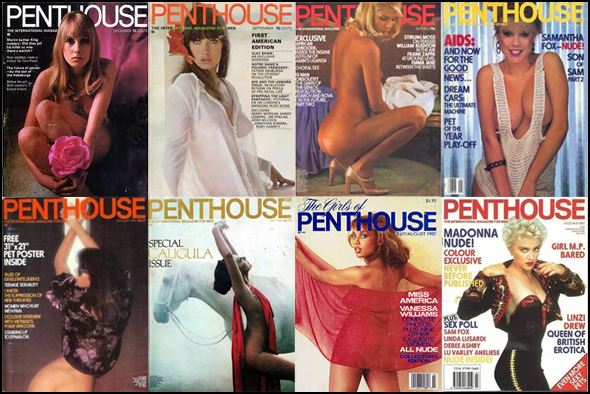