It locks out beginners and even trips up seasoned photographers. Time for a rethink, says Jon Stapley 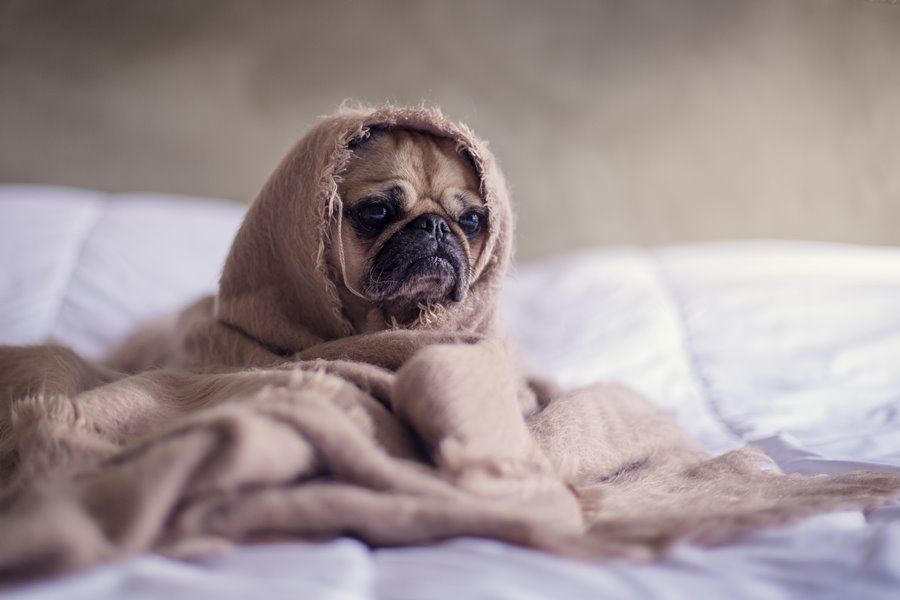 Do difficult to decipher camera names leave you feeling like this? (Image by Matthew Henry)

“… I think so,” my friend says, after a long pause. “Does the value of the numbers mean anything? Like, is that one more beginner-level because the number is lower?”

“If anything, it tends to work the other way around," I explain. "That isn’t a hard and fast rule, though. It depends on the brand and to an extent the age of the camera. That’s why some have these Mark II and Mark III versions. Do you follow?”

“You know,” he says, “I could probably just get her a gift card or something.”

“No! She’ll love it, honestly. How about this one? It’s a totally different brand.”

“Its name has the same letters and number as that compact you showed me earlier,” my friend points out.

“So does this camera have any similarity to that one?”

"Goodbye," he says and hangs up.

Those of you who have tried to explain the arcane, obtuse conventions of camera naming to a photo newbie will probably recognise the above scenario. Someone bounds forth, excited about picking up a camera and getting into photography, and is promptly buried under an avalanche of abstract letters and numbers. There’s no consistency. No overarching system. There is only the numbers and the letters, again and again, forever…

It’d be bad enough if just one of the big manufacturers named their cameras in this way, but the problem is made many orders of magnitude worse by the fact that all of them are guilty to varying degrees, the result? The exact same series of letters and numbers can be slightly reordered to denote a completely different camera, depending on which brand you go with. Consider the Canon G7 X versus Panasonic’s GX7, or the Nikon D800 alongside the Canon 800D or the Olympus E-M10 up against the Canon M10. To anyone who doesn’t live and breathe cameras, this is utterly unfathomable. Imagine if Samsung had decided to call its flagship smartphone the EyePhone — with successors called the EyePhone 2, Eyephone 6 Plus and EyePhone X — and refused to see any kind of issue with that…

The obscure nature of a series of seemingly arbitrary letters and numbers is still damaging when narrowed down to a single manufacturer, because it makes it much harder than necessary for users to remember which camera they actually want. You may find names like DJI Spark or GoPro Hero to be meaningless or twee, but they’re memorable. What’s more, these are products from relatively small families, which limits the potential for confusion about which one is right for you. On the other hand, the big camera makers boast multiple series of cameras, all of which cater to a slightly different user —when you have a large selection of confusingly similar products, giving them all confusingly similar names only compounds the issue!

At this point, the system is pretty entrenched, and it’s difficult to see things drastically changing anytime soon. We can celebrate incremental positive change where we see it — I’m personally a fan of Sigma’s Art, Sport and Contemporary designations for lenses that suit different users. Clean, simple and memorable. Of course, the mere mention of lenses in the context of arbitrary and confusing product names opens up a whole new can of worms, but column space is limited. I’ll just close, then, by saying that my friend ended up buying his wife a Fitbit, bath salts and some gin. Maybe next year…

Please note: The opinion(s) expressed in this article belong to the author and do not necessarily reflect the opinion(s) of Wex Photo Video.