The worlds of photography and outdoor pursuits share a lot of common ground.  Aside from the fact that they both have a large annual show at the NEC, dedicated followers of either will tend to have a real passion for their chosen hobby and will spend as much of their free time as possible participating in it.  Both are fields where having the right equipment can be vital, and where, on many occasions, the performance and abilities of skilled amateurs is on a par with that of the professionals.

There is of course another far stronger link; many photographers will also be outdoor enthusiasts and vice versa.

Truth be told, it was my outdoor enthusiast side that led me to attend The Outdoors Show at the NEC last weekend, but being the keen photographer that I am I was keen to see what would be on offer for the snapper in me. 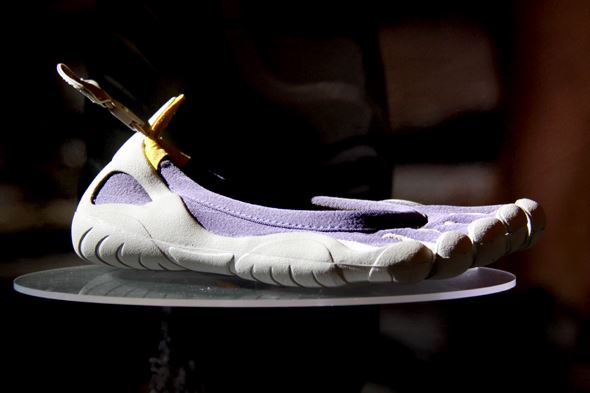 The show was unsurprisingly dominated by stands demonstrating and selling equipment, from climbing harnesses and canoe paddles to tents and toe-shoes.  And fudge (no, I’m not sure why).  However, the vast number of stands showing their outdoor clothing wares would no doubt have been of interest to many photographers.

You don’t have to be dangling from a sheer rock-face or bagging Munros to appreciate the benefits of a decent waterproof jacket, windproof fleece or insulating gloves.  Any photographer spending any amount of time outside in inclement weather will know how miserable it is when you’re cold and wet, and how it can dramatically affect your photography.  If you’re not functioning properly, then no matter what camera equipment you’re using, your photography won’t be at its best.

As is often the case with these shows, there were discounts to be had a plenty and most of the major outdoor clothing players were present in one form or another; Berghaus, Mammut, Keela, Paramo, Lowe Alpine, Mountain Hardware, Montane and many, many more.  If you have a look at the website of your favourite landscape or wildlife photographer, you may find a biog section with a picture showing them at work, and there’s every possibility that they’ll be wearing gear by one of these manufacturers.  For instance, wildlife supremo Andy Rouse is a keen fan of Paramo equipment – so much so that he teemed up with them to develop a range of clothing aimed at the outdoor photographer – a clear indicator of how closely outdoor photography and outdoor equipment are linked.

And speaking of world renowned wildlife photographers, BAFTA and Emmy award winning film-maker Simon King OBE was also present at The Outdoors Show, where he was signing copies of his book and photographs and also giving talks about his life and work, such as his recent adventures in the wild islands of Shetland including close encounters with killer whales, otters and magnificent sea bird colonies, in addition to his work in Kenya with Africa's Big Cats. 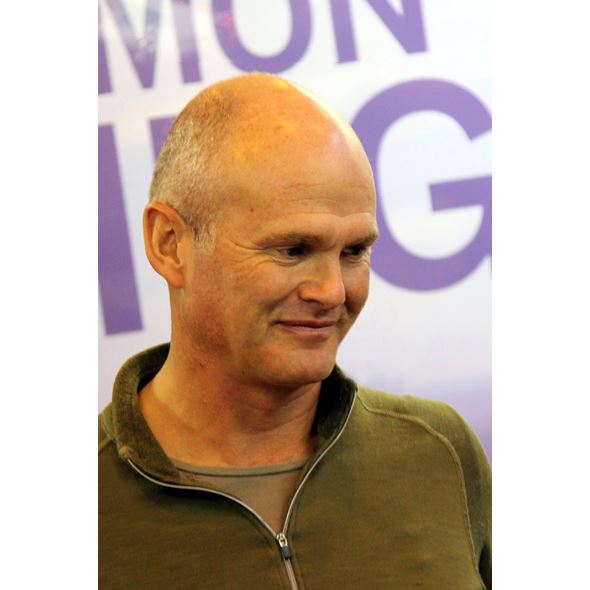 It may have been my outdoor enthusiast side that got me to The Outdoors Show, but it was my keen photographer side that made sure I had a digital SLR slung round my neck the whole time I was there.  And I was glad I did, because there was a constant flow of activity around the show, including the Gibbon Slack-lining Team, the Calypso Surf Anywhere ring and the “have a go at ice (although it looks suspiciously like polystyrene) -climbing wall”.

Look up further still, and there’s yet more activity going one.  Aside from the crazy zip slide running the length of the NEC hall that sends squealing volunteers hurtling through the air above the heads of all the other, more grounded show-goers, the Scottish mountain rescue team are showing off their life-saving skills and high up in a quieter corner of the hall, a young lady seems to be going un-noticed as she clambers all over some modern art suspended from the NEC’s ceiling.  Um, should she be doing that…?

The spider-like lady on the hanging sculpture was actually part of the SkyMasters climbing competition which, as I found out later, was possibly the most impressive spectacle on show, and utterly, utterly photographable.  Put simply, it’s a race between 2 people, only these people are climbers and are racing from a course suspended from the NEC ceiling, some 30 feet off the floor.  As a newbie climber myself, I was totally blown away by the speed, strength and skill of the athletes, but not so blown away that I didn’t manage to take a huge number of shots! 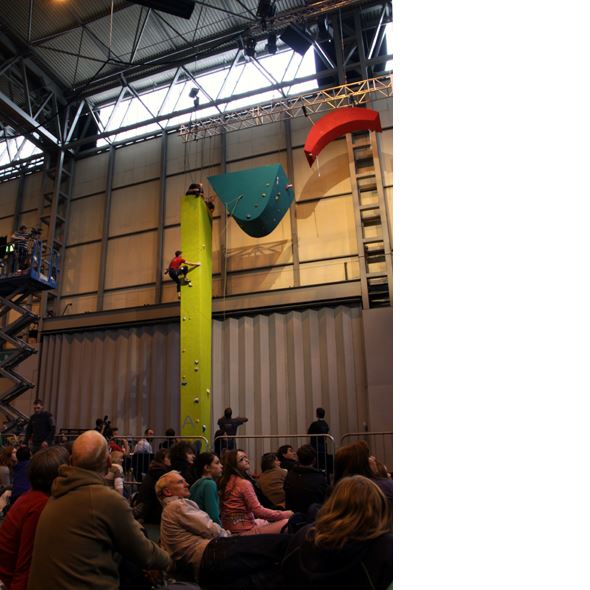 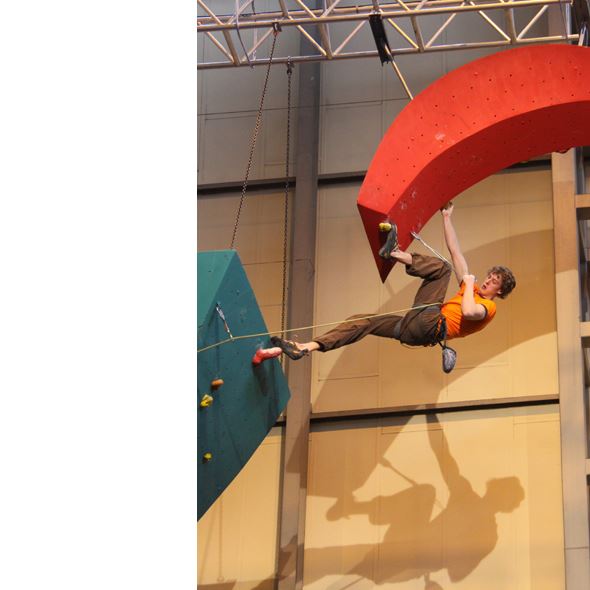 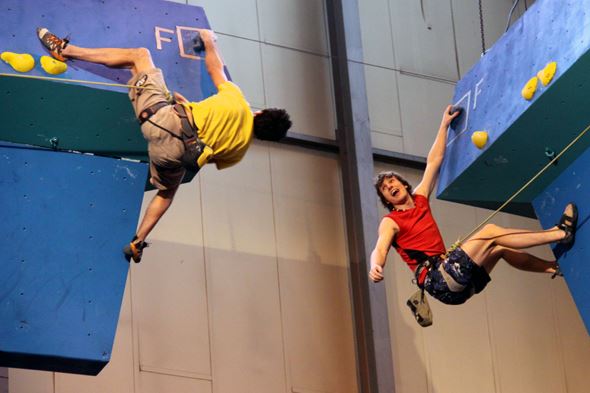 A matter of interest?

So, is The Outdoors Show for photographers?  The sweeping generalised answer to this is simply no, it isn’t.  If you’re a studio portrait or still life photographer, or even just a casual snapper who stays in when the weather’s bad and has absolutely no interest in the goings on of the great outdoors, then there probably isn’t enough going on at The Outdoors Show to make the trip to Birmingham (assuming you don’t live there) and the NEC’s £8 parking fee worthwhile.  However, if you spend any of your photographic time outside and have an interest in the gear then The Outdoors Show is well worth a visit.  You can find out about the gear, learn about courses and events, and witness some pretty impressive events, so be sure to take your camera with you!

Towards the end of the day I was loitering around an outdoor clothing and accessories stand when I spotted the sales guy staring over at me.  No sooner had I caught his eye than he started making his way over to.  With his right hand he took mine and shook it, while with his left he pointed at the SLR around my neck and said:

Bloomin’ photographers - you can’t get away from them!