The work of Terry O'Neill

For this month, I've got a great story for you. It's a tale about how an east end lad who left school at 14, became a great sixties photographer and went on to marry a famous Hollywood film star. The man in question is of course Terry O'Neill.

O'Neill to me is one of 'the' photographers who really managed to captured the swinging sixties. His work of the period, shot in both black and white and colour, encapsulates that era perfectly and the famous people he shot reads like the pages of Who's Who. 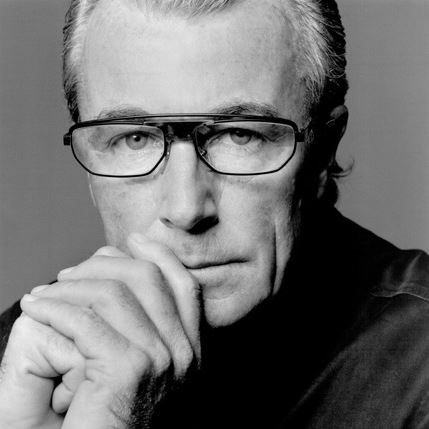 Born in London's east end in 1938, Terry O'Neill left school at 14 with an ambition of being a jazz drummer, he was already playing gigs around London at the time. The story goes that because he wanted to play and learn more in the States, he joined BOAC, (now British Airways) hoping to become an air steward in order to get a free ticket to New York. But it wasn’t to be.

He actually joined BOAC as a technical photographer, attending art school to learn his trade. Humble beginnings you may think for one of the most famous society photographers of the 20th century. Photography is a strange business and a career can be launched with just one image - as with Jane Bown whose career was launched when she was asked to shoot the philosopher Bertrand Russell.

O'Neill's career was launched in 1959 when he was doing a bit of freelance work at Heathrow Airport where he worked. The shot that started his career was an image of a man sleeping in one of the waiting rooms. That man turned out to be Rab Butler, the then Home Secretary, and that image made the front page of the Daily Dispatch and O'Neill was offered a part time job on the spot. A few years later he was working for one of the biggest newspapers in Fleet Street, the Daily Sketch, and it was there that his career really took off, snapping everyone you can think of who made the sixties swinging.

It was a decade of youth, fashion, film and music, making the sixties so easy to identify and O'Neill was well placed to document it. Working for the Sketch, he was sent to photograph everyone from the Beatles, the Rolling Stones and film stars like Judy Garland. The media was just as savvy then as it is now about selling newspapers and the Sketch was one of the best. It found that a picture of someone famous did sell more papers, so pictures of famous people had to be found and shot and O’Neill was the man for the job. 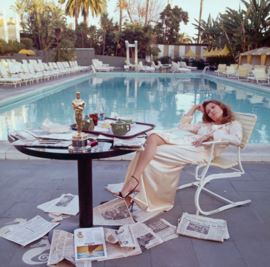 His style was natural, wanting to show his subjects in ordinary settings. In fact one of his most famous photo shoots were the images of a very tired Faye Dunaway, taken the morning the after the Oscars. She had won an Oscar (I think for best actress in the film Network) and was eating an early breakfast by the hotel pool surrounded by the early morning newspapers with her Oscar sitting on the table. He produced a great image, so great in fact that the photographer Rankin tried to reproduce it in a recent TV documentary. This is where the film star came into the story - O'Neill married Fay Dunaway in 1984.

O'Neill's ‘style’ appears to be very simple, often shooting front on and we usually see his subjects in a very relaxed pose. Nothing difficult in that you might think, but the question is, how do you get your subjects to relax that much in front of a camera? It's easy for models, maybe even film stars who put on an act for a living, but more difficult for ordinary subjects who aren't so media savvy.

The answer of course is the ability of the photographer to get to know his subjects and his skill at putting them at ease and Terry O'Neill had that in spades. I was lucky enough to meet the great man a couple of times and I have to say that he exuded charm, sophistication and good humour in equal measures, so it was no wonder he managed get the best from his subjects.

But don't forget that O'Neill was shooting at a key time in history. He could go to the same pubs and night clubs as the bands and other celebrities. He was allowed to hang around on film sets, getting to know the actors, waiting for the right moment to shoot them. These days film sets are closed and every celebrity has layers of PR people who protect and shield them and from photographers and the press - when it suits them of course! The whole business is very different now compared to when O'Neill and his contemporaries were shooting.

O’Neill shot widely in the States through Dunaway's connections, but it's his work in London that I find so interesting. It was a time when other talented photographers were making their names. O'Neill's peer group included David Bailey, Terence Donovan, Brian Duffy, Lichfield and Lewis Morley - the man who shot Christine Keeler on that chair - all well known and respected photographers now.

Reading through the lists of famous and not so famous people that O'Neill photographed is quite astonishing. In the UK he photographed everyone from the Queen downwards and in the States nearly every famous person you could name, so choosing an image to show here is not an easy task. Looking back at some of his work it's easy to see how his reputation grew, not because he shot famous people, but because of how he shot them in that simple relaxed style he made his own.

I’ve chosen two images of O’Neill’s to show you, one a nice high key shot of the actress Isabella Rosselini, and a very relaxed shot of Brigit Bardot. Both are superb portraits that give you a flavour of O’Neill’s work.

The Rosselini image I love as it has a quiet stillness about it; it also shows a slight vulnerability in her pose, I love it. 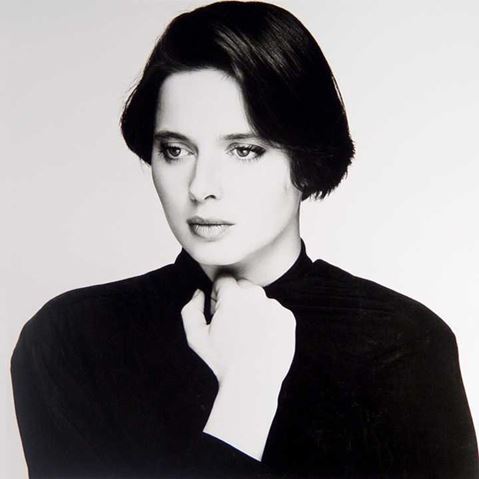 The Bardot portrait is more in your face and shows her in one of her film roles. I love the pose, the movement and those Bardot lips, always sexy, even with a cigarette! 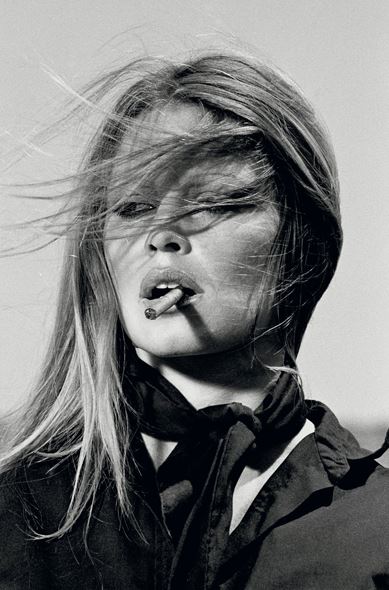 Terry O’Neill work is a treasure trove for those of you who like the sixties. Why not take a few a minutes to look up some of his work from that era, you won’t be disappointed believe me, and if you’re old enough like me it will bring back a few memories of those heady days!