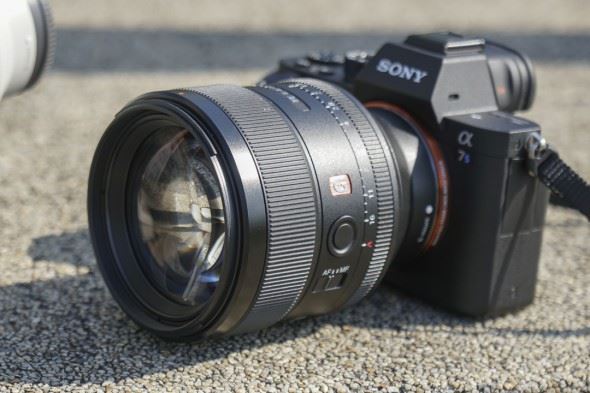 Sony has been making waves since the launch of the original A7 and A7R full-frame cameras back in 2013, only three years ago. But despite the impressive performance of these full-frame newcomers the recurring criticism has been that the system just doesn’t have enough quality glass to warrant the investment. But over the past couple of years a number of things have steadily chipped away at that argument, including quality Sony Carl-Zeiss lenses such as theFE 55mm f1.8 and FE 28mm f2, as well as some magnificent E-Mount glass from Zeiss, in the form of the Batis range. While I’ll avoid call the G Master Lens range a “game changer” (I hate that phrase), they do mark a significant step in the evolution of this relatively young FF camera system. Now lets look at why

Sony has the lenses

It is true that when Sony released the A7 back in 2013/14, the lens range was humble at best. At worst it was critically lacking and therefore made the system highly impractical for any professional or advanced enthusiast to invest in and take seriously.

At its inception, Sony’s shiny new full-frame compact system camera was a rich person’s toy, written off by many as a passing fad that would struggle to catch on. But in a relatively short time that idea has been robustly challenged, most significantly by the lenses mentioned in the opening paragraph of this piece.

The first three lenses from the G Master lens are a stroke of tactical genius though. 24-70mm f2.8, 70-200mm f2.8 and a solid 85mm prime are staple lenses for professionals, so adding them to the E-Mount lens lineup reduces a major point of reluctance for pros considering this system, whether they work in video or stills.

“Having used all three, they seem to be as good or faster than their comparative lenses from the DSLR world.”

Built for the future 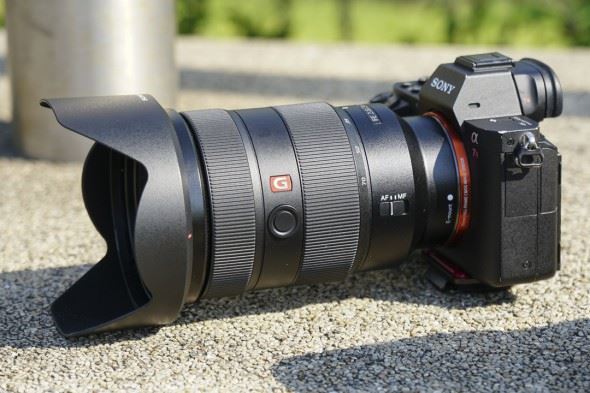 So if you haven’t already begun replacing your set of original lenses with newer Mark II versions, once you get a camera with a UHR sensor, you will have to invest in new glass. Otherwise you’ll have to put up with softer images, lacking in the detail you’ve become accustomed to from your high-end camera.

“It’s a great time to be a filmmaker and/or photographer, the playing field is getting bigger and we have more choice than ever before.”

The first issue with having to keep up with increasingly high MP sensors is that it’s costly to go out a buy a new set of lenses. But it also breaks down the barrier for many invested photographers who have been reluctant to switch systems because they didn’t want to replace their glass. Sony’s G Master Lens range is designed for up to 8K-resolution video-capable cameras and beyond, so they are ready for this and the next generation of sensors.

If you have to go out and buy a new set of lenses to keep up with cameras that have increasingly high resolution sensors, why not consider a new camera system altogether? 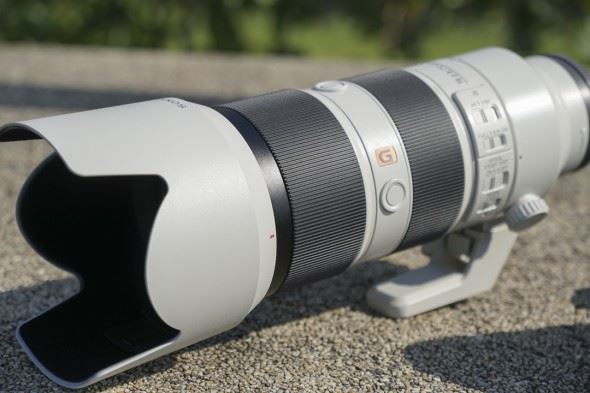 Powered by advanced direct drive super sonic motors (SSM) and high precision actuators, the G Master lenses help to deliver fast focusing, the kind of focusing professionals demand. Having used all three, they seem to be as good or faster than their comparative lenses from the DSLR world – I will endeavour to get them all side-by-side one day to properly assess this. But the main point is, as a professional who has used all of the above mentioned lenses (24/85/70-200), there was no noticeable compromise in speed and performance going from DSLR standards to the G Master lenses. But critically, the quality of these lenses is visibly more impressive compared to their DSLR counterparts.

“If you have to go out and buy a new set of lenses to keep up with cameras that have increasingly high resolution sensors, why notconsider a new camera system altogether?”

Another long held “belief” or common rebuke that the Sony A7 cameras has had to overcome is that mirrorless “can’t shoot sports or wildlife”, this was in part due to a lack of specialist glass, but along with the G Master lenses, Sony also announced the FE 1.4x and 2.0x teleconvertors. Extending the reach of existing FE glass, and if you invest in the G Master FE 70-200 f2.8 OSS lens, you’ll be able to stretch your range further and still keep your aperture relatively wide open. The 1.4x TC paired with the new 70-200 G master would give you a 98-280mm f4 and the 2.0x TC turns it into a 140-400mm f5.6 respectively, both perfect for subjects like birds and field/pitch sports.

Speaking of wildlife, these new G Master lenses are also moisture and dust resistance, so they can be used with confidence in otherwise challenging conditions. Of course we recommend using covers for your camera and lenses in adverse weather, but if you get caught short, it’s good to know that you don’t need to have a panic attack at the site of grey clouds.

There are fewer reasons to overlook the Sony E-Mount system. Feature-wise, the latest A7 cameras are strong options compared to the latest DSLR cameras. The image and build quality of the new premium E-mount glass is impressive and their addition adds some key focal lengths and apertures for A7 camera owners. They’re announcement also demonstrates that Sony is very serious about this mount, giving confidence to anyone invested or considering investing into it.

One of the things I’ve always loved about the leading DSLRs is that I could buy lenses for my Canon or Nikon cameras and trust that those lenses would be compatible with future cameras, they would also hold their value well and still perform excellently after many years. But it would seem that Sony E-Mount camera owners can now begin to feel the same way about their lenses.

It’s a great time to be a filmmaker and/or photographer, the playing field is getting bigger and we have more choice than ever before.