Want to see some photography this weekend? Here are our top picks of London’s unmissable exhibitions…

Fox Talbot: Dawn of the Photograph 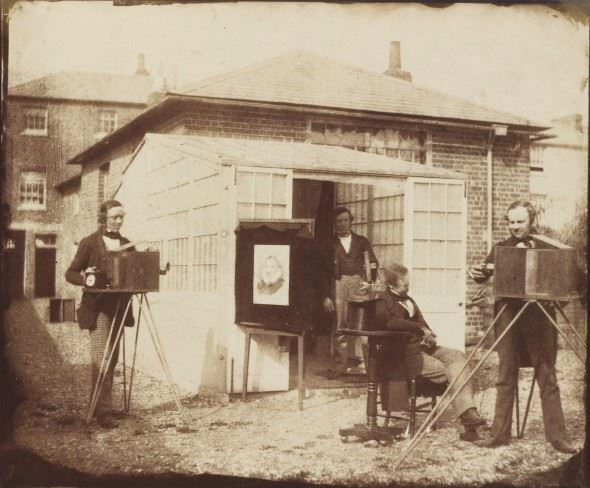 “It frequently happens moreover – and this is one of the charms of photography – that the operator himself discovers on examination, perhaps long afterwards, that he has depicted many things he had no notion of at the time.”

The Science Museum holds an amazingly comprehensive look back on William Henry Fox Talbot, the man who can be (partially) credited with starting it all. Fox Talbot’s revolutionary developments in imaging and processing formed the basis of photography for the next 150 years and ensured him a place in history as a true pioneer.

Strange and Familiar: Britain as revealed by international photographers 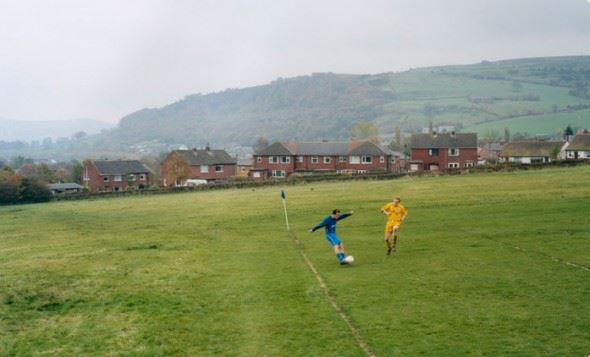 Iconic photographer Martin Parr curates an exhibition showing how international photographers have seen and captured the United Kingdom. Including such luminaries as Henri Cartier-Bresson and Garry Winogrand, the exhibition brings together more than 250 photographs.

From the Time Out London review: “This is an exhibition for anyone who has ever queued for a bus, stared longingly into a cake shop window, blown bubbles just for the fun of it, picknicked in the car in the rain, been in love, worn a hat, walked down a high street… If you don’t recognise yourself in that list, or in the photographs in this show, then I’m calling you out, you droid.”

Performing for the Camera, Tate Modern – LAST CHANCE TO SEE! 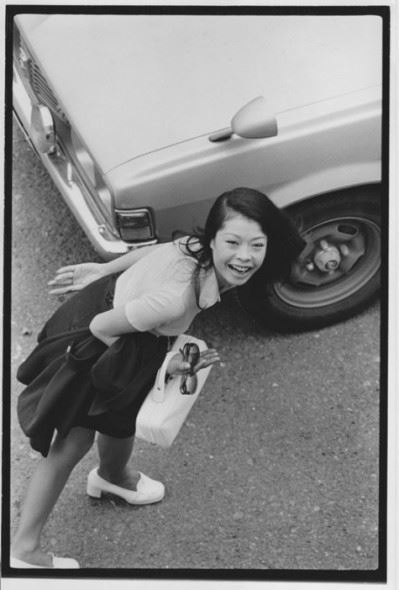 What does it mean to perform for the camera? It may sound like a modern trend thanks to the enduring vogue for selfies, but it’s something that’s almost as old as photography itself, having its roots in the photography of the Victorian stage.

The Tate Modern has assembled more than 500 images, from vintage prints to Instagrams, to examine how photography and performance have been intertwined. This weekend is your last chance to head along, so don’t miss out!