Why I Love My: Canon EF 15mm Fisheye Lens 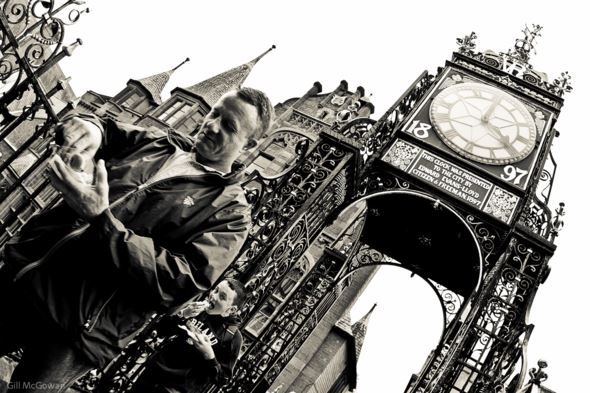 A moment in time

My love affair with fisheye started in May 2009, when a fellow photographer offered to let me try his fisheye lens. I suspect this was a ploy on his part to get me hooked, and it worked. The photo I took with it was off Beaumaris Pier on Anglesey, and I was immediately entranced by the distorted lines I could create – it entirely changed the perspective of the scene. I spent a year in denial, trying to convince myself that this was a novelty lens, and an expensive purchase I didn’t need. In Spring 2010 I gave in to the little nagging voice which wouldn’t let me forget about it, and then the fun really started! 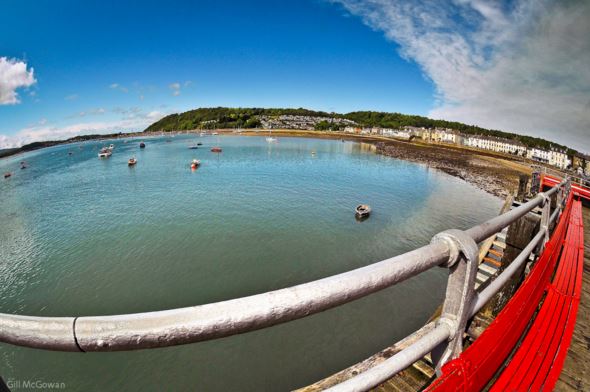 As a Canon shooter, my purchase was the only fisheye in their range at the time – the 15mm f/2.8. This has since been discontinued, and replaced in their L range by the EF 8-15mm f/4. Slight loss of aperture at the low end, but I’d love to get my hands on one of those to play with!

The main attraction of this lens to me is selective distortion of what’s in the frame. This will vary depending on the composition of your photo, and the type of camera you shoot with. As I use a Canon 7D, which is a cropped sensor camera, the curvature created by the lens is not as extreme as it would be on a full frame camera. However this works well for me, and I don’t get the vignette or black frame around the subject which can occur when used in conjunction with a full frame camera, or at the widest end on the new zoom lens. In terms of composition, the extremity of distortion will depend where you place any lines in your photo, such as the horizon. Place them at the edge, and you’ll get a delicious curve. Place them in the centre and you’ll get a straight line, but with more content in the frame than you would expect with even a wide angle lens. 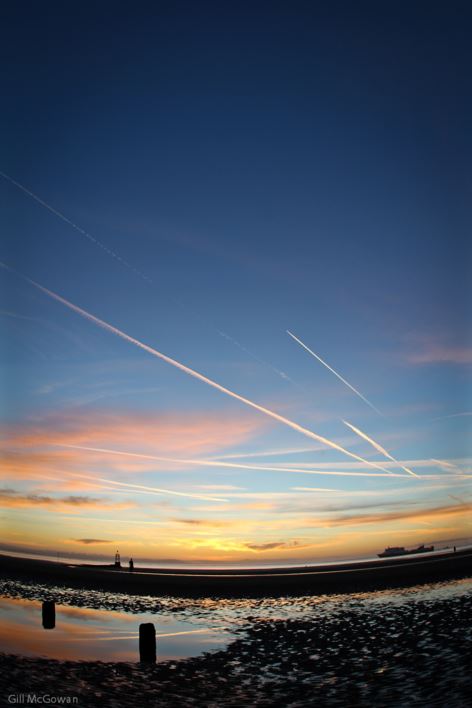 Which brings me to the next plus point – you can just get so much into a photo with this lens! It’s great for giving context – you can place your primary subject matter in the foreground, but include the background scene too. This can also mean that people slightly to one side may not realise they’re in your field of vision, giving interesting possibilities for candids.

You can also get amazingly close to your subject, with the 15mm having a minimum focussing distance of 20cm, and the 8-15mm just 15cm. As this is measured from the film plane, you can get the front element within a few centimetres of your subject matter. So yes – you can make your mate look like his nose covers most of his face. Although he may not thank you for doing so! 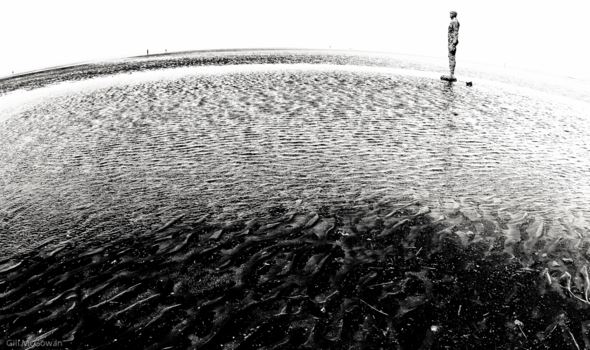 It could be argued, and often is, that a fisheye is a special effects lens which should not be overused. This has not been my experience. I find it to be a very versatile lens, which can be used to create extreme effects or merely to broaden the scene in your frame.

It should be noted that the significant curvature of the front element means that it is not possible to add filters to the front of the lens – not even a protective filter. And the optional lens hood can only be used on the zoom fisheye at 15mm, so you need to have the protection of your lens more in mind that usual.

Why do you love it?

I like to put my own interpretation on a scene, and the distortions and breadth of subject matter you can create using this lens have kept me hooked on it, to the point where I stopped using my wide angle zoom, and have actually sold it now. I love the originality and versatility of my fisheye!

Gill McGowan is a photographer based in North Wales. She started photography with her Mum’s Box Brownie, developing and printing black and white photos with her Dad in the garage 40 years ago. After dabbling with it from time to time in the meantime, it became a passion again three years ago. See more of her photos on Flickr

If so, we'd love you to write a Why I love my... article for the Wex Blog! Simply write to us telling us what the item is, why and when you originally bought it, its pros and cons, and why you’ve come to love it so, plus include any own photos of your gear in use.

Get thinking, shooting and writing and send your submissions or questions to [email protected].