Here, Kevin Mullins tells us why he loves his Fuji FinePix X100. 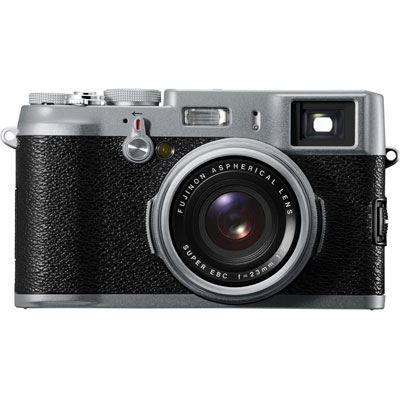 Sometime last year I started reading about this super new compact camera that was to mark the end of the DSLR revolution and empower all us wedding photographers to “loose the bulk”, but retain the quality.  There were many different rumours coming out of Photokina – most of them inconsistent or simply wrong.  However, the one thing that was obvious when I saw the press release from Fuji and the initial specification was that I wanted one!

I am a documentary wedding photographer by trade, but I’m also a family man and father of a couple of small children.  I was waiting for a camera that would come along that I could potentially use at weddings, but primarily, that I could use as my “go to” camera and leave around the house to capture the kids running around.  Previously I’d left a DSLR in the house for this purpose but I wanted something quicker, smaller and less likely to be knocked about.

I have found the perfect camera for that.  It’s the Fuji FinePix X100.  Oh, and as an added bonus it’s a perfectly useable camera for us wedding photography professionals.

I’d been umming and arrring about picking one up, but finally added myself to the waiting list at Wex Photographic.  The camera arrived one Thursday morning, about 10am I think.  By 2pm I was using it at a wedding I was photographing. 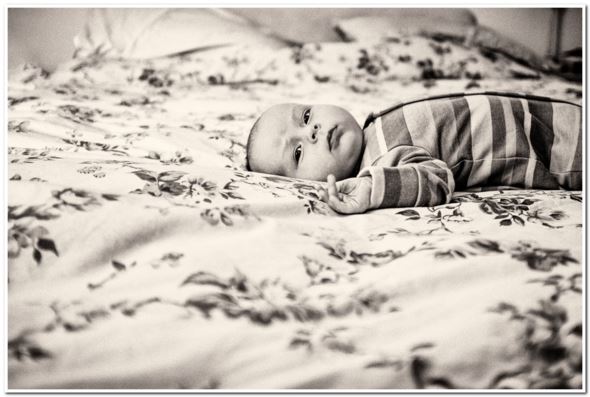 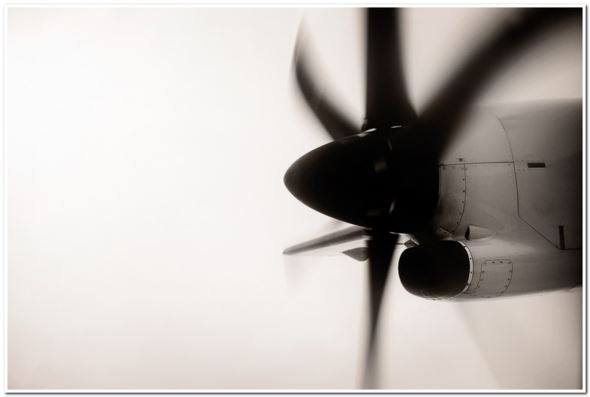 The thing I love, more than anything, about this camera is that it delivers professional grade images in a small box.

I can sneak around the kids, and sneak around at weddings and look just like a guest.  It gets the results.  It’s light, strong and looks absolutely fantastic.

It has a hybrid viewfinder in electronic and optical format.  Both the view finders are lovely, bright displays and whilst I may use the EVF for close up work, I shoot pretty much always using the OVF.  Using the OVF lets me see much more of the surrounding frame.  I shoot with both eyes open a lot of the time and having such a clear and vivid viewfinder allows me to prepare for a shot ahead of it happening.

The manual functionality is great also.  With my DSLRs I tend to use the semi-automatic modes, mostly Aperture Priority.  However, with the X100 I am shooting primarily in manual.  I can adjust the exposure compensation by touch alone using the dial on the top of the camera and the aperture ring on the lens barrel is solid and clunks into place each time a stop is incremented.

A couple of other very neat features that I use also are the built in ND grad filter.  Works like a charm – brilliant.  The 120 degree panorama mode is very cool too and yields excellent results if you are careful enough during the pan.  It shoots HD Video too, but I haven’t used that yet.

A final pro, and yes, for me it is a pro, is the fixed lens -  23mm or 35mm equivalent.  It’s the perfect lens to resemble natural field of vision.  Having a fixed lens makes me think more about the composition and the overall look of the image.  It also means I don’t have to fret about which lenses to take with me everywhere.

As Zack Arias said – the camera has soul. 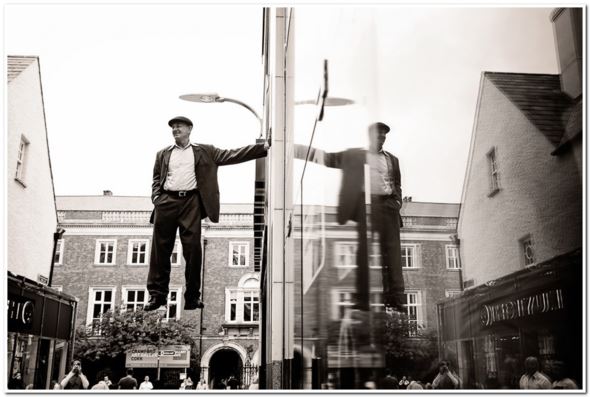 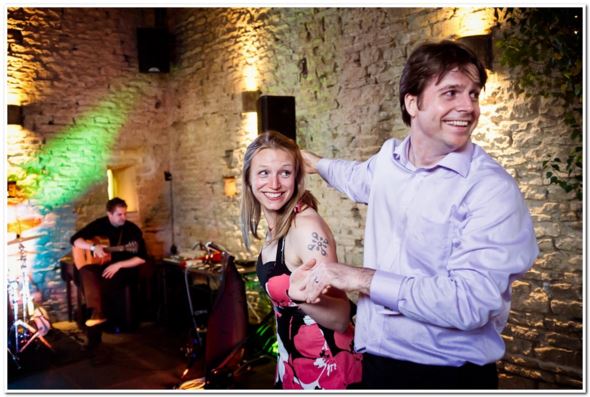 It’s a first generation model and there are some annoying “features” about the camera.

The first thing is the battery.  The battery life itself isn’t great.  It’s OK, but not as good as a Canon G range for example.  The actual battery charger is a shambles and Fuji should be ashamed of it really.  It comes with a “little bit of plastic” to hold the battery into the charger.  Lose the bit of plastic (as I have) and its bits of cardboard for the foreseeable future stuffed into the charger.

There has been a lot said about the focusing.  Both the auto focus and manual focus systems were updated in a firmware upgrade shortly after the release.  That said, the manual focusing is still a bit hit and miss for me.  It seems you have to turn the focus ring way to far (and keep turning).  It just doesn’t work.  The auto focus is fine.  I wouldn’t call it snappy, but it’s perfectly fine for a point and shoot.  It’s important to remember this isn’t a DSLR and when fast focusing is the order of the day I use my Canon 1D Mark IV. 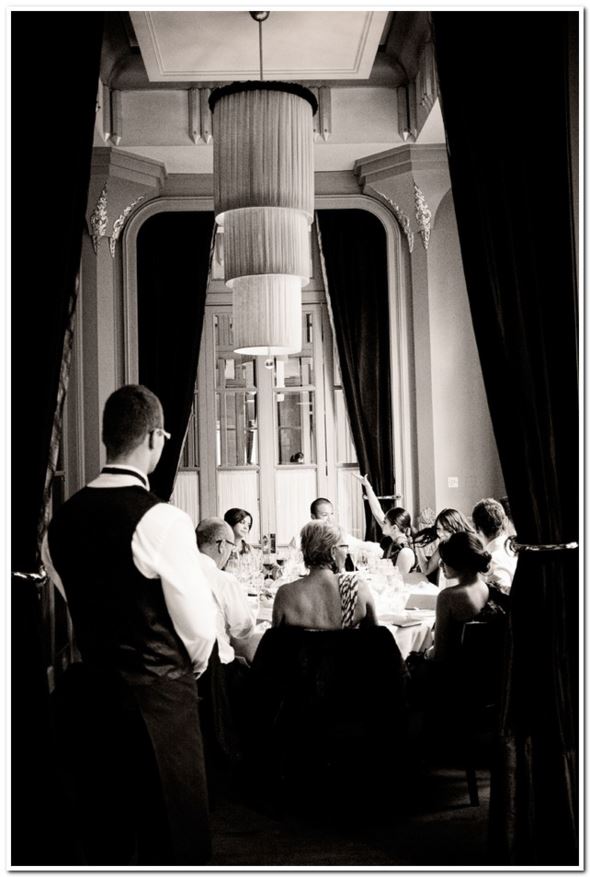 Kevin Mullins is a Documentary Wedding Photographer and you can see his work by visiting: http://www.kevinmullinsphotography.co.uk

If so, we'd love you to write a Why I love my... article for the WEX Blog! Simply write to us telling us what the item is, why and when you originally bought it, its pros and cons, and why you’ve come to love it so, plus include any own photos of your gear in use.