Why I Love My Olympus Art Filters

Here, Rob Spray tells us why he loves his Olympus Art Filters. 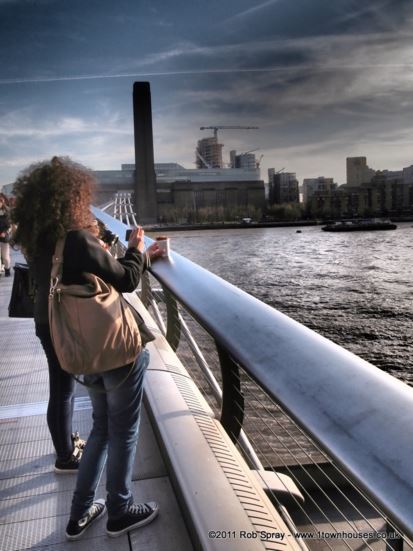 I'm no photo Luddite, I embraced digital without much arm twisting at all, but like many a cool, camera badass I always drew the line at scene modes. In the early days they were next to useless and plenty still are. It's impossible to work miracles with the limited aperture options on compact cameras or kit lenses – and as for the 'macro' position on an SLR dial? I ask you!

Most photography is about shooting what you see, but some of the most striking visuals are stylised. Created using optical and electronic effects on top of the unprocessed picture perhaps the most high profile example is actually from TV. Top Gear's moody location shoots may be overused but they do look cool!

To the chorus of “that's easy in post processing” I have a simple response...
What could be easier than doing it in Photoshop? Just using a camera!

Chemical developing wasn't for everyone and neither is post production. Who wins in the pub when you have a great idea for a photo? Mr laptop who finishes 2 hours after last orders or little Ms popular whose camera does the job in her hand? I rest my LowePro!

Digital folk tend to miss out on filters and get trapped in their very digital 'darkroom'. Nowadays it's all 'workflow' and 'automated actions' if you want to stand at the bar and banter with the big boys (and girls). Only a real iconoclast admits they were trying to take a finished picture with the release of the shutter.

Thankfully the Olympus Pens launched a renaissance for photography, an anti-nerd emphasis on the camera as man's image making friend. Capturing the moment is capturing the mood and that's not just what you see so adding Art Filters made perfect sense for Pen photographers. New ones have been arriving steadily but I could have lived without them until... now!

The latest is Dramatic Tone, perhaps only a 'novelty' but one which has caught a lot of eyes. I'll admit it isn't the last word in subtlety but defiantly I don't think that matters a whole hill of beans. 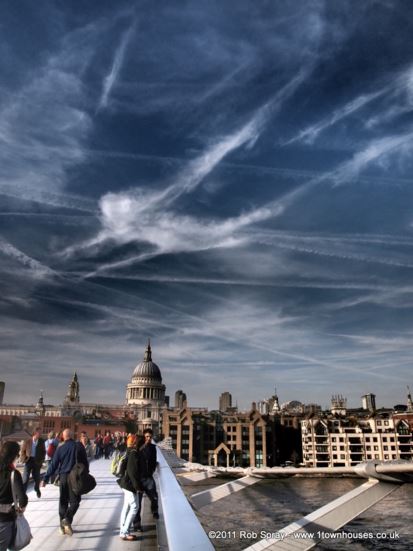 Dramatic Tone mimics HDR (High Dynamic Range) photography - a cool way to (unrealistically or is it hyper realistically?) contain both deep shadow and burning highlight detail. It's a cool cheat to cure the disparity between our clever eyes and limited cameras. This filter tweaks fearlessly for effect. Given a contrasty scene it sits back but as soon as things turn a bit dull look out! Flat grey skies = a brewing storm, inky night skies = navy blue tie dye, clouds and vapour trails declare the War of the Worlds. This filter is that Top Gear look in a can. My new E-PL2 Pen has it, as does the XZ-1 lens fetish compact and the bulletproof E-5 SLR. 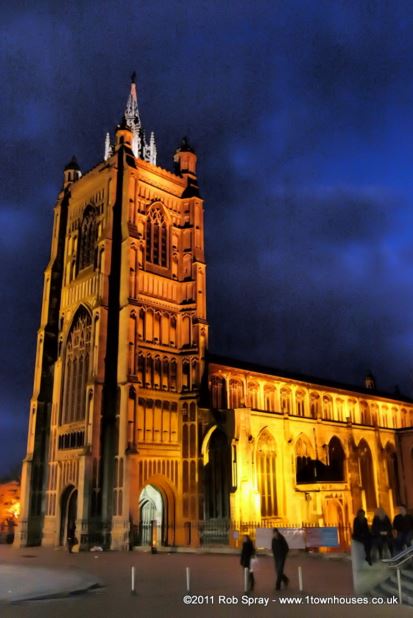 Dramatic Tone isn't a simple effect, it applies several processes and they are masked a la Photoshop to localise the impact of each. There's no control other than composition... it's a pure, aesthetic enterprise.

The filter increases the contrast in any flat areas – light, dark or mid tone it doesn't care. Next it reaches into shadow and pulls down highlights while intensifying texture within the centre of your histogram. All that stretching raises noise so colour smoothing and a filmic grain are applied. The results can be very striking, often impressive - maybe sometimes slightly OTT. Humans struggle to paste celebrity heads, you can't expect a mere camera to always blend seamlessly but the effect renders live so you can compose to get the shading you want.

Please don't use Dramatic Tone for portraits of loved ones (unless it's Halloween!) as it really, really doesn't flatter faces! That, of course, makes it ideal for mother-in-laws! 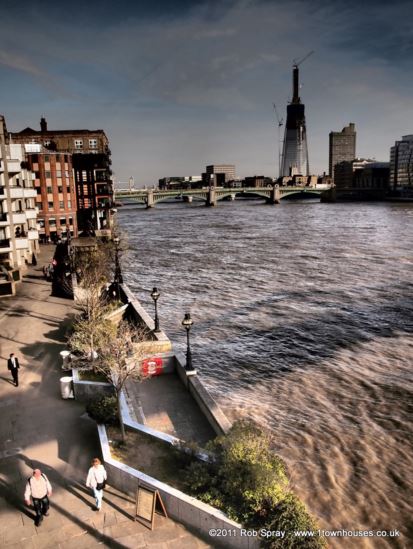 Rushing through London with five minutes to catch my train, I couldn't resist detouring... The Millennium bridge was a design fiasco but offers some tremendous views. Tate Modern is steaming up the South Bank and to the North St Paul's bursts out of a mundane skyline. The day was clear, a blue sky streaked with jet trails and the river boiled with chocolatey menace.

Tourist cameras clicked in every eager hand. The scene was stunning on its own, but everyone on the bridge was getting the same shots. When you mix sky and deep shadow there's a need to control one or the other so the chimping wasn't filled with delight. I turned my dial to Art, selected Dramatic Tone and all hell broke loose. 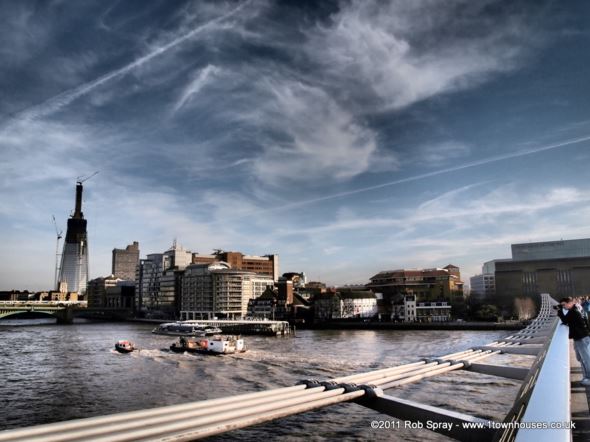 I was ready for a life of drama. A hot photoshopper can get better results, but this in-camera filter does a decent job instantly. With the option to shoot RAW at the same time you can see the difference, revert to original or try matching (or improving on) the effect as a challenge! Even better this lateral thinking opens up more filters I often wish I was carrying – for all the lenses you have. How cool would a self levelling grad filter be when the sunset of your dreams pops up?

If so, we'd love you to write a Why I love my... article for the WEX Blog! Simply write to us telling us what the item is, why and when you originally bought it, its pros and cons, and why you’ve come to love it so, plus include any own photos of your gear in use.