After a year of #WexMondays, Matthew Dartford has emerged as Wex Photographer of the Year 2015. We catch up with him for a chat. 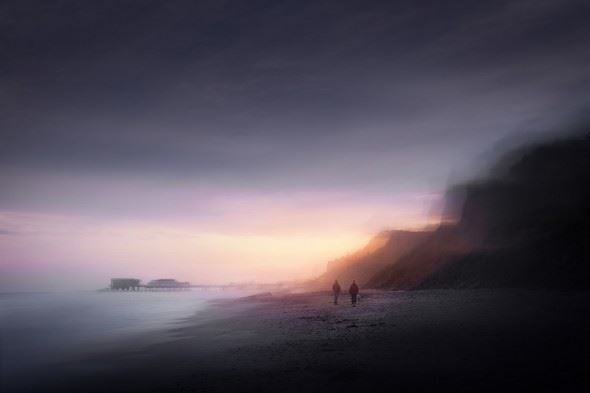 Throughout the whole of 2015, there was one thing that regular players of our #WexMondays Twitter competition got very used to seeing. It was tweets that looked like this:

For those who don’t know, #WexMondays is our simple and awesome competition that runs (as you might have gleaned) on Mondays. Every Monday we ask photographers to tweet the best image they’ve taken in the previous week, and from the responses we get we pick our favourites. The top three each get points, these are kept track of on our leaderboard, and at the end of the year the person with the most points is crowned Wex Photographer of the Year and wins a wheelbarrow full of vouchers (wheelbarrow in this instance is figurative and imaginary).

And in the end it was Matthew Dartford, better known by his handle @mushroomgodmat, who proved an eminently regular fixture on the #WexMondays leaderboard. Reaching the end and totting up the points to declare Matthew the winner was a pleasure but not a huge surprise – he put in a fantastic showing throughout the entirety of the year. Matthew racked up 16 placements in the top three, as well as countless appearances in the shortlist of judges’ favourite entries. 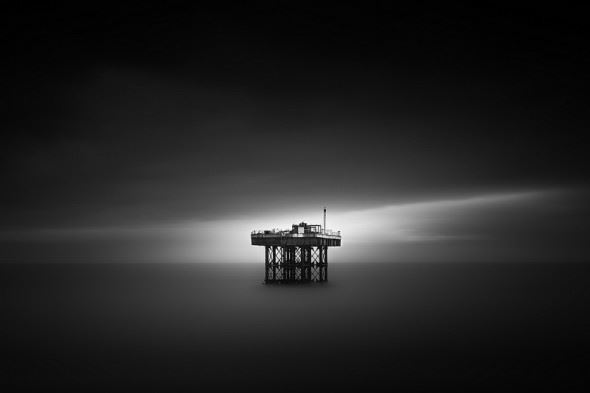 This didn’t mean Matthew had an easy ride though, and huge credit is due to runner-up Mark Horton (@markhortonphoto) for making him work for it right down to the last round. The pair eventually finished only a handful of points apart from each other. It was a tense competition! 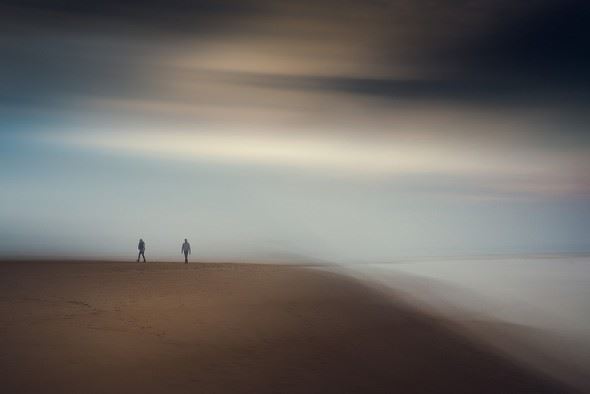 We caught up with Matthew to find out a little more about his photography, his time in the competition and his plans for the future. Without further ado, here is our Q&A… 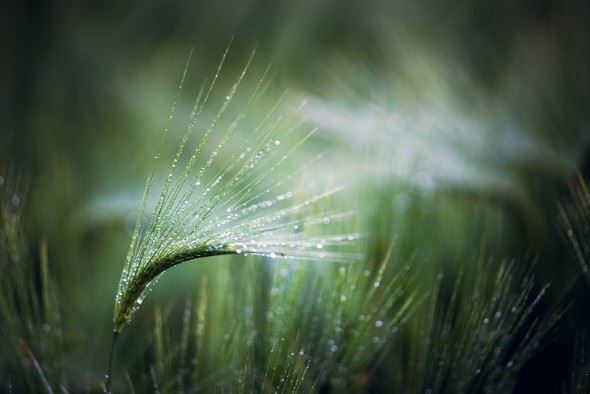 Wex Photographic: Congratulations on becoming Wex Photographer of the Year 2015, Matthew! Has it been challenging to rustle up an image to enter every week?

Matthew Dartford: It can be. A lot can go wrong (or right) in a week. And if things don’t go according to plan there is very little time or opportunity to do much about it. Part of the challenge is simply working with what you have and making the best of a bad situation. Of course, when things go well, it’s great! 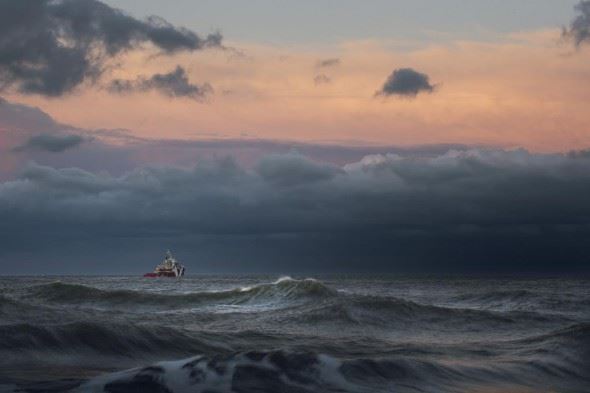 WP: Is there a particular entry of yours that you’re proudest of from this year?

MD: Lenny Medlers Scrapyard [below]. Luck plays a big part in these things, but this was one shot that I felt went as well as I could hope for.

WP: What have you enjoyed most about the competition?

MD: The social aspect. Every Monday and Tuesday turns into a mini Twitter event. And it’s great fun. Even photographers who do not enter an image still get involved in the comments and debates going on around the competition. 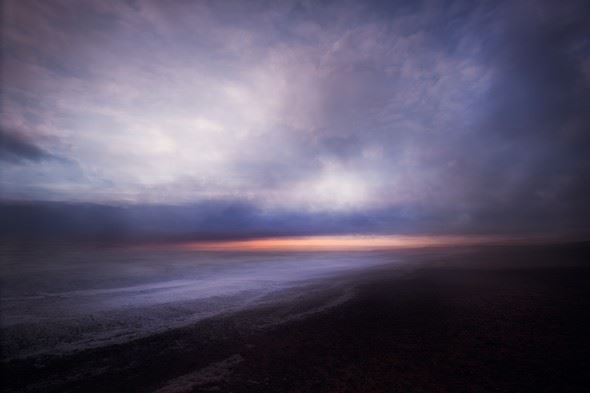 WP:And what have you found toughest?

MD: Finding the time around work and family, and coming up with original content in such a short time frame. I also aimed to try something a little different each week if I could, or to tackle things in a different way. It wasn’t always successful, but that’s part of the fun. 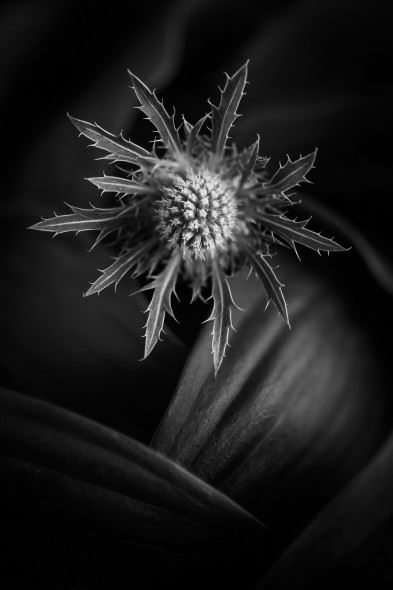 WP: Are there any of your fellow contestants whom you particularly admire?

MD: There’s a good ten or so photographers whose work I love, but if I had to pick, say, three, they’d be Mark Horton, Lee Acaster and Verity Milligan.

Both Mark and Lee obviously came second and third in the competiton respectively, and I think both are amazing. Mark’s macro work was easily the best of the competition, and Lee’s landscape work speaks for itself.

Verity I think was something of an unsung hero of the competition; there’s something about her work that I really like. She has an amazing eye and is probably one of the most consistent of the photographers who took part.

WP: What is your current kit setup? And what’s on your wishlist?

MD: Currently I’m shooting with a Sony A7R II paired with mostly Canon lenses. I’m quite happy with the setup, but currently I am looking at some of the smaller Sony or Zeiss primes. I’m always on the lookout to keep my kit weight down and Sony is a good platform for that. 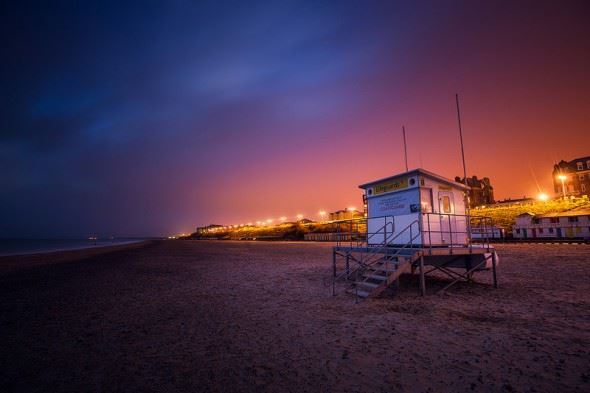 WP: And finally… will you be entering throughout 2016?

MD: I think the competition has been very good for me; it’s made me a better photographer, so it is something I want to continue with. So yes, I’ll be taking part next year. But I think I’ll be taking a more relaxed approach. Perhaps a more experimental approach to my photography. 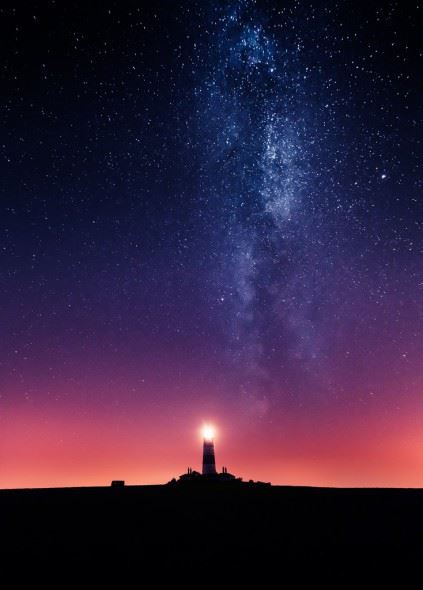 Fancy playing? Head here for all you need to know about Wex Photographer of the Year 2016

Wex Photographer of the Year 2016: Leaderboard