When Dibs McCallum decided to spend a day helping at the Calais refugee camp, he took his camera with him to document his experience. He tells the story in his own words … 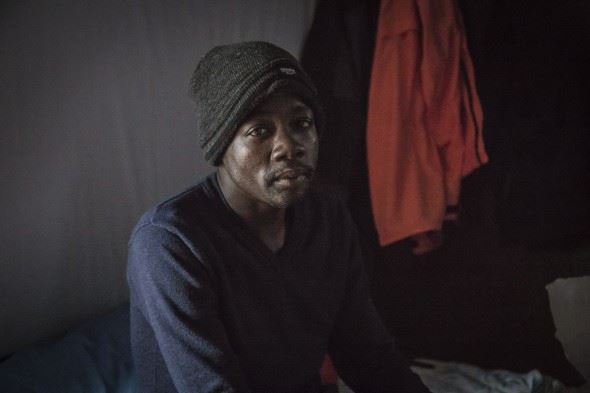 On getting the idea to go

I’d seen the refugee crisis was unfolding, had been following it on Facebook, and I saw that there was like backlog of supplies getting stuck in Dover and not getting over to France. There’s a lady, local to me, who’d collected loads of stuff to send but hadn’t managed to get it over there. So me and my mate thought: ‘Sod it, let’s take the car over and drop some stuff off and help out over there.’

I thought I’d take my camera along and document it in a positive way. I was seeing at the time people being quite derogatory towards refugees, so I thought I’d try to paint everything in a nicer light and show how people are helping, because there wasn’t much of that in the media at the time. I spent a day over there helping out, and it was quite an eye opener.

On arriving at the camp

When I first went I was expecting my car to get broken into. I was expecting it to be quite a nasty place in a way. I got speaking to some of the helpers who’d been there for a week or so, they were saying: ‘It’s like hell on earth, imagine the worst place you could go and then times that by ten. But you will be safe there.’

In my blog about the experience, I wrote that I felt safer at the camp than I do at my local clubbing strip on a Saturday night. At first I kept all my camera gear close to me, half-expecting it to be stolen, but the people I met turned out to be really, really welcoming. We ended up passing out food parcels to the refugees to help them out before the guy I was with – a soldier named Rob, who was in the media recently when he tried to smuggle a girl back over from France – took us around to meet some of the friends he’d made at the camp. One group invited us in for lunch, and that’s where I took this photo, as we sat there talking about one man’s story.

He’d been studying in France. He’s got a degree and was doing an MA – I believe it was in chemistry. But he’d been told by his mum that he had to go back to his home country because his dad had been kidnapped by the army, and if he didn’t come back and pay a ransom they would kill him.

He wants to stay in France. There’s this whole conception that people like him want to try and get over to the UK, but he didn’t! He wanted to stay in France! He spoke French, so obviously it made sense for him to be there.

I haven’t seen him since. I’ve asked about if he’s still around, but no one seems to know where he is.

We sat there and had baked beans and tuna together, and then we broke bread together. In the photo you can see the light coming in from the left hand side, and there’s just a bit of blanket over the doorway. That was just the light that was available. Rather than change lens, I just fired it off on the Canon 24-105mm lens and cranked the ISO right up. I knew if I changed to a nicer lens I would have lost that emotion that was in the photo – I know if I’d said ‘Can you just sit there a minute while I change lens?’ it would have been a whole different story basically, and I would have lost it.

I left the camp and I was quite upset to be honest. Knowing that I was going home to a shower and a bed, and these people were going to be sat in mud not knowing where the next meal was coming from. And they’d given us the food they had!

The thing that shocked me most was the sense of community. Coming from where I live in Norwich and barely knowing my next door neighbours – honestly I’d quite enjoy some of thesepeople to be my next door neighbours. Everyone sticks together, everyone looks out for each other. Obviously there is a lot of trouble, people do steal off each other, there is a horrible side to it. But you have to look past that and see the good in people. If you haven’t eaten in four or five days you’re going to take something so you can survive.

It was nice to do everything properly. While we were there we would see people turn up in cars with bags of clothes. They would literally just open the car boot and refugees would swarm in there and pull everything apart. A lot of it would be kids’ clothes, and kids don’t stay on that site, they stay somewhere else. With the best intentions, it’s not that handy. I mean, there were high heels there! People were dropping off high heels!

Through my experience I managed to deter a lot of people from just going there unannounced and not helping. I took photos at the sorting depots when we were preparing the food and sorting out the tents – none of that went to waste, because it went to the right areas. 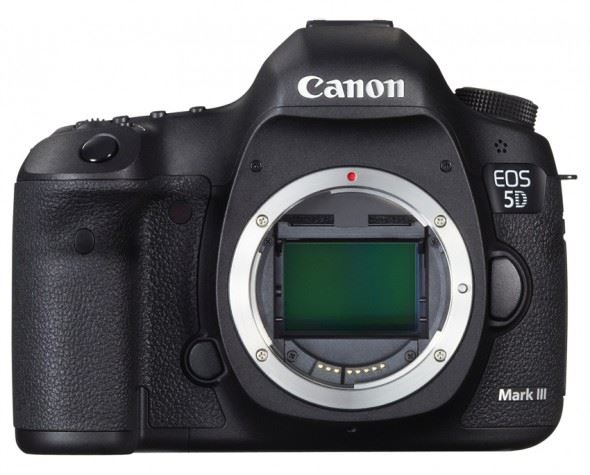 Along with the 24-105mm lens, I used a Canon EOS 5D Mark III. Every photo I took, I asked permission first. A lot of people said no, and I respected that.