From Olympian to Photographer – Nick Dempsey

Fresh from a triumphant silver medal at Rio 2016, Nick Dempsey is leaving windsurfing behind to become a photographer. Jon Stapley finds out more

When Nick Dempsey wrapped up Rio 2016 with a silver medal, he became the most decorated men’s Olympic windsurfer of all time.

This, we’re sure you’d agree, is quite the achievement. If we’d managed something like that we’d probably take a little time to ourselves. Sit on the sofa, eat some Wotsits, get really well-acquainted with Homes Under the Hammer.

Nick, however, is doing nothing of the sort – instead, having announced his retirement from Olympic windsurfing, Nick is starting work on his next career path. And that path, believe it or not, is photography.

Nick has been an avid amateur photographer for many years, learning to shoot in a multitude of disciplines and honing his personal style, and now that he’s retiring, is going to start embarking on his second career.

So, how does one go from Olympian to photographer? We caught up with Nick to find out a little more about his plans…

“I bought my first SLR about sixteen years ago,” Nick says. “I started with film, and then the first digital camera I bought was the Canon 20D. That was when I started buying lenses and really getting into it. I enjoy taking photographs of my friends and windsurfing, and it was just kind of a hobby.”

It may have been just a hobby, but Nick still found himself every so often falling prey to the Gear Acquisition Syndrome with which you’re all no doubt deeply familiar, and kept upgrading his kit every few years. However, he suffered a considerable amount of bad luck.

“I had all my camera kit stolen twice,” he says, ruefully. “The second time, it wasn’t insured. That was the moment when I though ‘Do I really want to go and spend another five grand? Can I do this? But then I did buy another camera, and of course I bought another lens, and then another lens, and then I started to fall in love with it again. And then probably a year ago, maybe 18 months, I thought: ‘Yep, okay, I’m going to do it. I’m going to do everything I can to make it happen?’”

To make what happen? A career in photography. With retirement not far off Nick had to start thinking about the future, and if he had enough passion for the art form to buy all his gear backtwice, he had enough to make a go of it professionally. 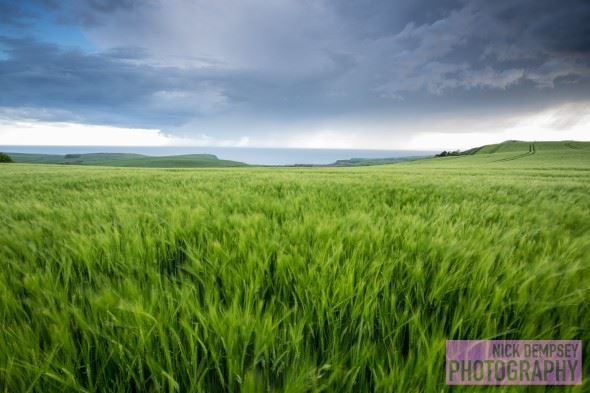 “Image title ‘British Summer Time’. You can just make out Clavell Tower sitting above Kimmerage in the distance. I just love this image, I think because its just so peaceful, so British.” All images by Nick Dempsey

Nick is not the sort of person to put his photography into a particular box.

“I kind of do everything,” he says. “Landscapes really teach you the basics of how to use a camera. It’s quite rewarding, but what I really love is taking photographs of people. One of the nice things about portraiture is just trying to capture emotions.”

Nick does a mixture of posed portraiture and candid shots, though he also finds time to keep up the landscape and travel shots that are in such generous supply for a touring sportsman. 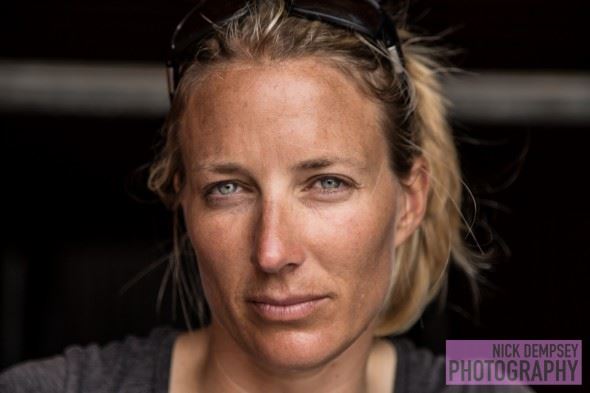 “I’m experimenting all the time; I am quite self-taught,” he says. “It seems to be the only way – you just have to pick up your camera, you have to grab your friends, put them in front of a camera and make them pose. I’m still very much finding my feet as to where I want to go with it, but at the moment I’m playing around doing everything.”

Nick says he doesn’t want to be a jack of all trades, but is still working to find his particular niche and the style and subject he’ll take to the professional realm.

“I just want to find where I want to be,” he says. 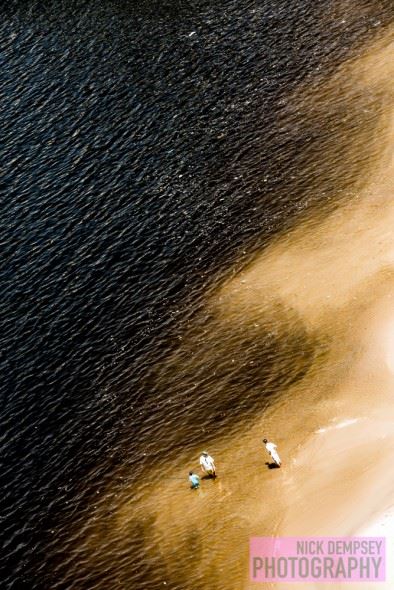 “Image title ‘British Summer Time’. You can just make out Clavell Tower sitting above Kimmerage in the distance. I just love this image, I think because its just so peaceful, so British.” All images by Nick Dempsey 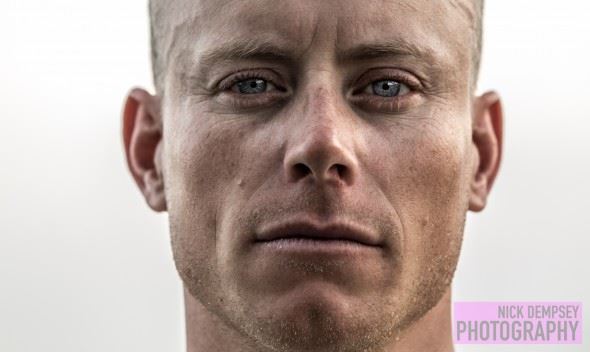 No doubt Nick may be asked this question quite a few times over the coming years, so we thought we’d better get in there first. What makes a man go from watersports to SLRs and lenses? In essence, what does he love about photography?

“Being able to capture moments in time that you can’t repeat,” he says. “I don’t really enjoy taking photographs of the same thing as everyone else. I’ve been sneaking around the Olympic venue and getting to places other photographers can’t.”

“At the medal ceremonies, I snuck into the media zone and stood above the other photographers. There were maybe sixty of them, they were all waiting and fighting it out – they’d been there for an hour, in that spot – and they all had their 500mm lenses and were standing there with their fingers on the shutter.

There is, we suggest, a difference between documenting and creating as far as photography goes, and we sense he wants to do more of the latter.

“Yes, definitely,” he says. “My images are quite harsh, and they’re quite honest.” 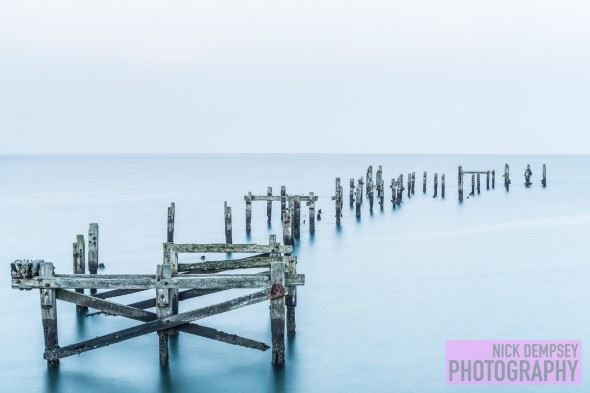 “Image title: ‘Lost’. I shot the Old Pier down in Swanage during the winter months. It looks cold, it was cold. Such a peaceful place that I love to spend time getting away from it all.”

Anyone who has changed careers can tell you it’s no cakewalk, and Nick is under no illusions about the road ahead of him.

“I’m very aware that I’m not just going to step in and say ‘Woohoo, I’m a professional photographer! Look at all these gigs I’ve got!’,” he says. “I am a nobody in the photography world, and I very much have to earn my stripes. I have to start somewhere and I have to work my way up, and that’s going to take years.”

What Nick’s genre will be, where he specialises – that’s all still up for debate. Some might view that with apprehension, even trepidation. Nick, however, displays the bravado of a sportsman about it.

“I’m going to find the niche I want to end up in, not one I get forced into, and just go from there,” he says. “It’s exciting!” 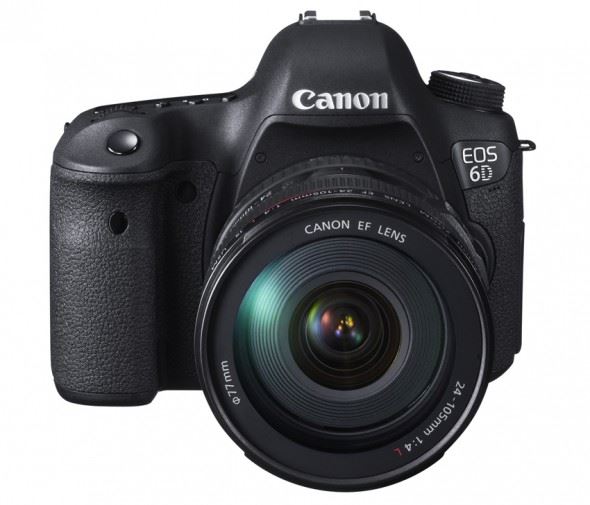 Nick Dempsey is an Olympic athlete and photographer. Find more of his work at nickdempseyphotography.com and follow him on Twitter @nickdempsey1