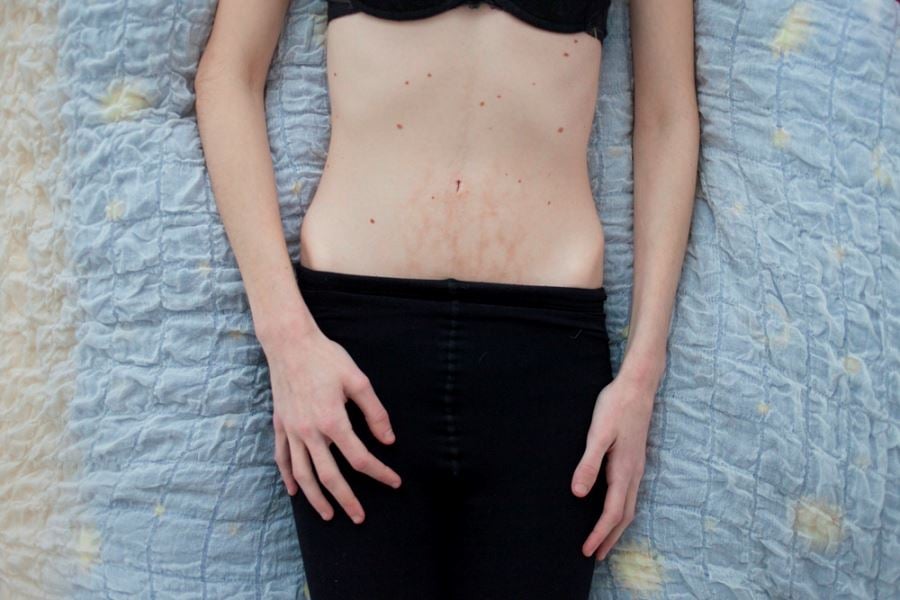 All images by Mafalda Rakoš

Soon to be a photobook, “I Want to Disappear” is a personal, exploratory photography project centred around eating disorders and people who live with them. These kinds of disorders are estimated to affect up to 70 million people worldwide – people of all genders, appearances and ages.

We caught up with the photographer, Mafalda Rakoš, to find out more about the project… 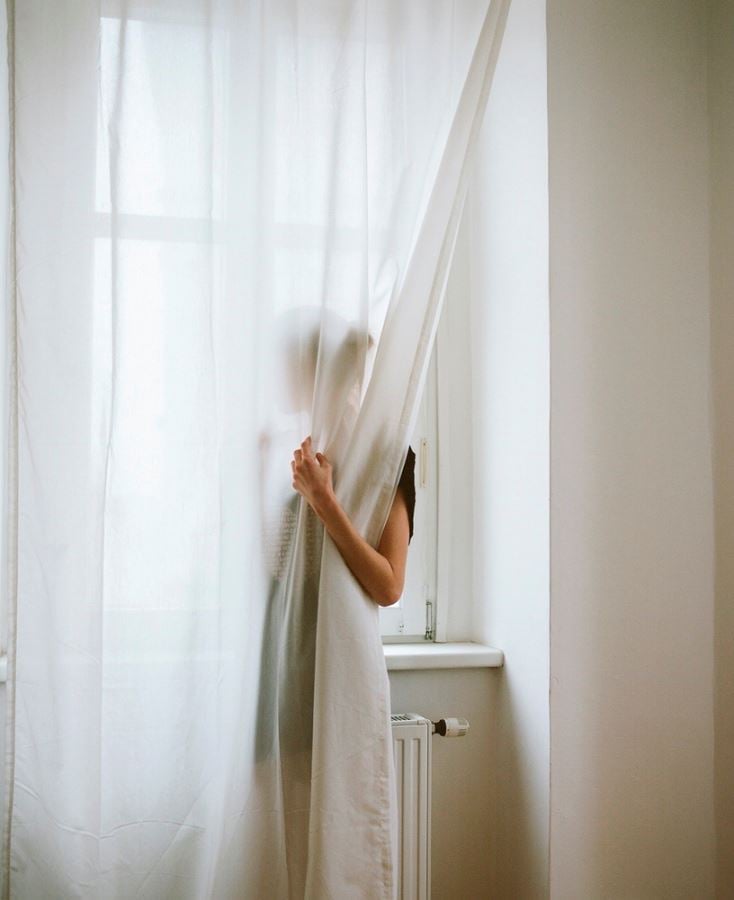 Wex Photographic: How did the idea come about for “I Want to Disappear”?

Mafalda Rakoš: I started this project about four years ago, in 2013, and initially because of my own experience with an eating disorder. Additionally, there were a lot of people in my environment who were affected as well. They say that nowadays one out of ten women in the western hemisphere struggle with this phenomenon – but still no one really talks about it, and those who are affected tend to feel incredibly ashamed and lonely.

The aim of this project is to raise awareness and show a different perspective on something that is often represented in a very stereotypical manner. Through talking to all the people engaged in the project, I wanted to explore the deeper structure of the phenomenon, and particularly how these disorders are linked to the system we live in.

It’s very complex phenomenon, with roots somewhere in individual biography, family dynamics and wider societal context. There were a lot of aspects that opened up new questions. 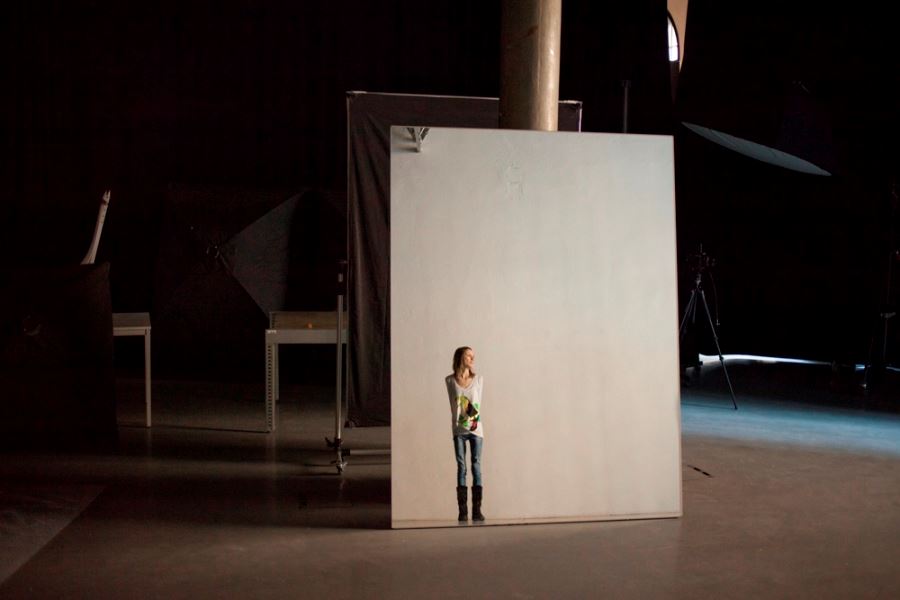 WP: I see you’ve described a “collaborative approach” you took to the project. What form did this take?

MR: In the project, I've worked with more than 20 individuals who have been, or currently are, affected by an eating disorder. It was important to me to create this network of people, because I didn't feel it was right to just depict them as “cases”.

For the collection of material, I tried to be as open and flexible as possible. Everyone could decide how much they wanted to contribute to the project – some participants gave me only a few very select things I could use, while others invited me to their home and were extremely open about sharing their experiences and being photographed.

It was very interesting to me to see how different participants would choose to give an insight into their experiences; as well as permission to take photos, I also received drawings, texts, sculptures, documents, even diaries. I really appreciated all of these things a lot, as it meant the participants decided themselves how deeply they wanted to engage with the project. I don't think that applying a standardised pattern or approach to all participants would have worked out at all – neither for me, nor for them. 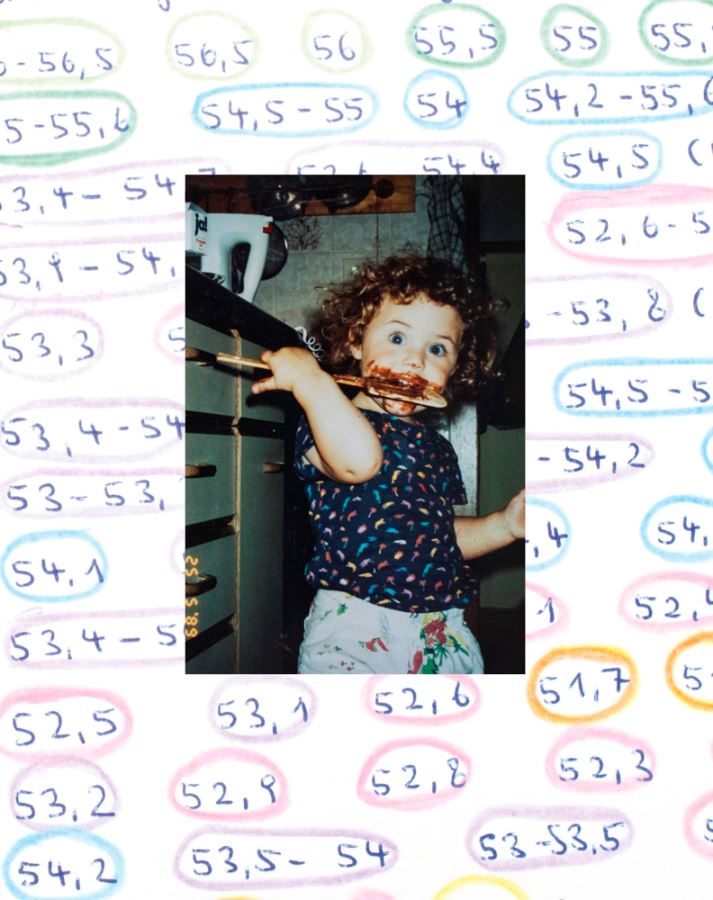 WP Do you think there are problems with the way eating disorders are approached/covered by the media? Was this something you were trying to address with the project?

MR: I think the idea that eating disorders only correspond with the desire to be very thin is a big issue. Yes, of course we are all influenced by certain ideas and beauty ideals, but still, the reasons why someone really falls into these illnesses lie much deeper. In the end, anorexia, bulimia and similar conditions are addictive disorders, just like alcoholism or compulsive gambling – it comes from certain experiences, emotions, from what happens in your mind, not so much because of your body. 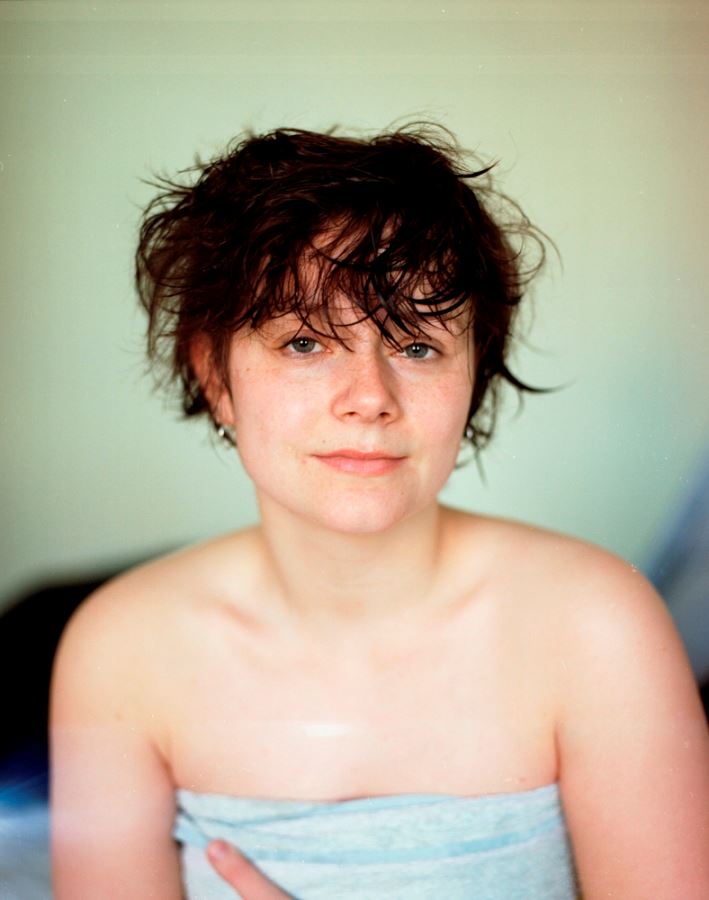 A lot of people said that it somehow gives them orientation and a feeling of security in a societal system that is full of disorientation, pressure and extremely high expectations towards oneself – so that's already quite far away from what a lot of people consider the symptoms of it, namely the quarrel with food and eating and such. Therefore I tried to avoid voyeuristic, stereotyped depictions of the people I met, focusing more on their personal stories and interpretations of their experiences. 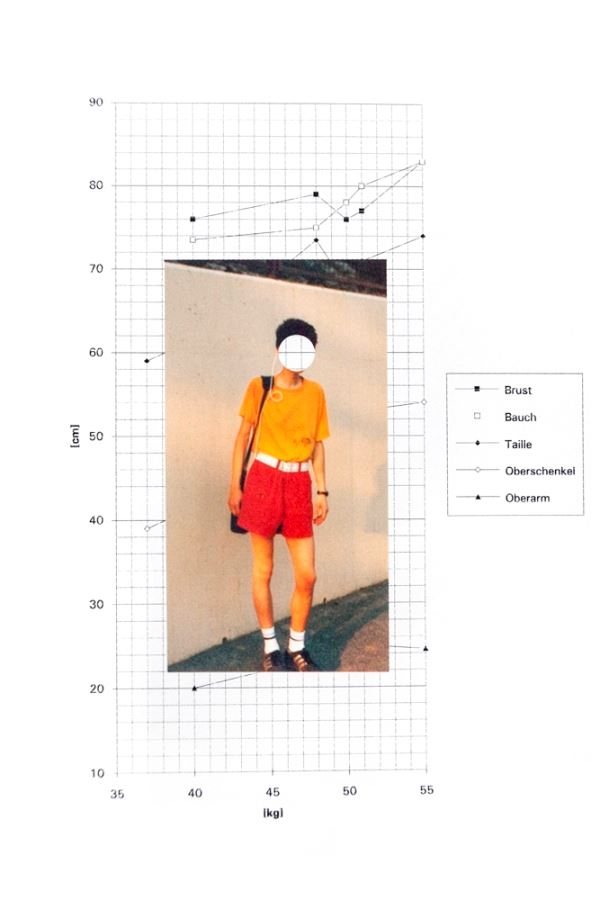 WP: What role do you think photography can play in our approach to eating disorders and mental health in general?

MR: I think that in the right context, photography is very good at emotionally engaging the viewer and still triggering his or her curiosity to learn more about the depicted subject. We all have assumptions about the world we live in, and the immediacy of the medium can work well to challenge these ideas. Can we see if someone is healthy or ill, happy or depressed?

In the case of eating disorders, I think it is really important to emphasise that they rarely correspond with being underweight or “looking anorexic”. If you have a look at the book, you will see a lot of people who look just normal. You would probably just pass them on the street without thinking anything of it.

Nowadays, we are obviously surrounded by images all the time, and all of them carry a certain mindset, or ideology. I believe that if photography is applied in a well-reflected and conscious manner, it can contribute to a more diverse visual discourse, especially around difficult, maybe even stigmatised topics such as mental health. 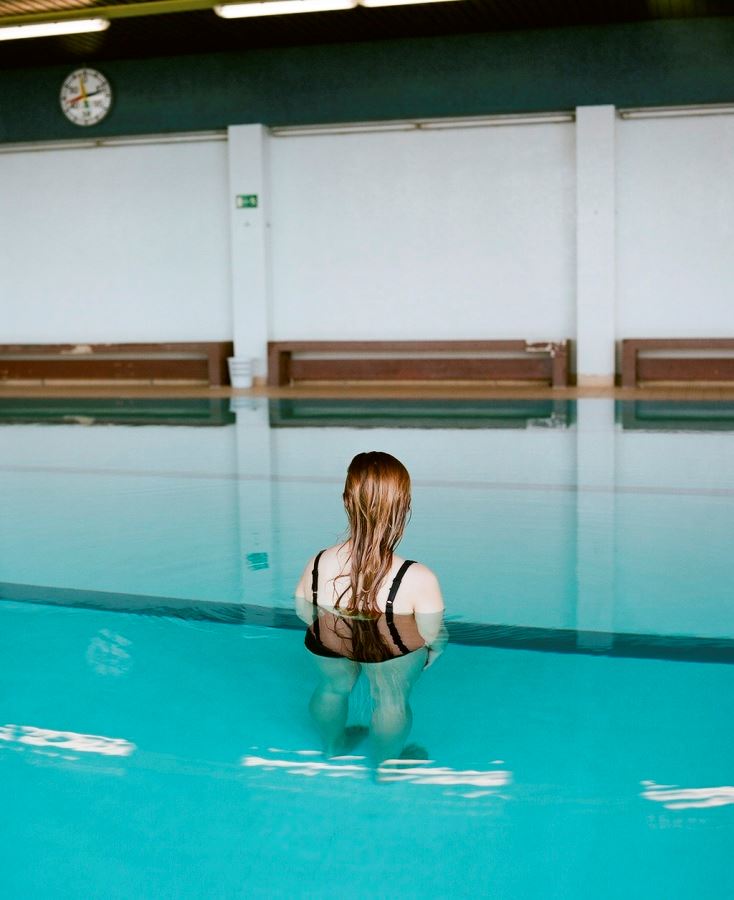 Perspective: Self-Criticism and Doubt Are Part of Photography