From wildlings to white walkers, Helen Sloan has captured them all. We talk to her about documenting every episode of Game of Thrones 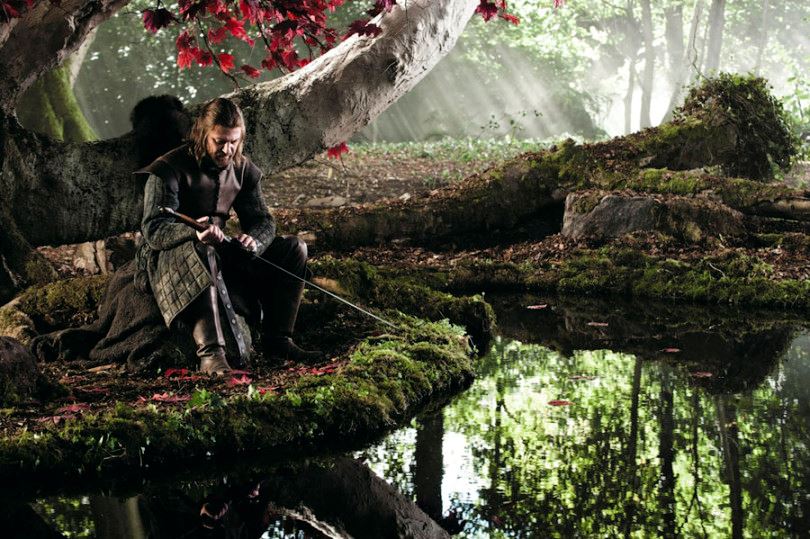 A little before the premiere of Season 7, we caught up with Game of Thrones’ principal stills photographer Helen Sloan to find out more about life working on the set of the world’s most popular TV show. 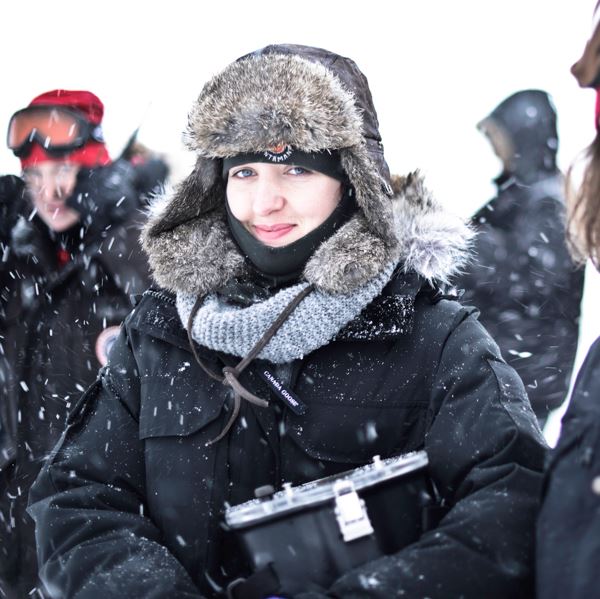 Wex Photographic: Tell us about how your photographic career began

Helen Sloan: I first got into photography when I was about 11 years old. My dad lent me his camera to take on a school trip, and when I got back, he decided that I was probably better with it than him. So I got to keep the camera.

Ever since then I’ve been the official family photographer, so it’s been a real passion since I was a kid.

I grew up and got a job making tea in the darkroom of the local newspaper and then went to work for a photographic place called Belfast Exposed – I was in their darkroom and doing workshops.

Then, when I was a student in the city, I met some circus performers in a pub and they asked me to come and take photos for them. So really, my background in film photography started with the circus, and circus theatre, and it just went from there. Someone phoned someone, who phoned someone else, and I ended up working in the movies. 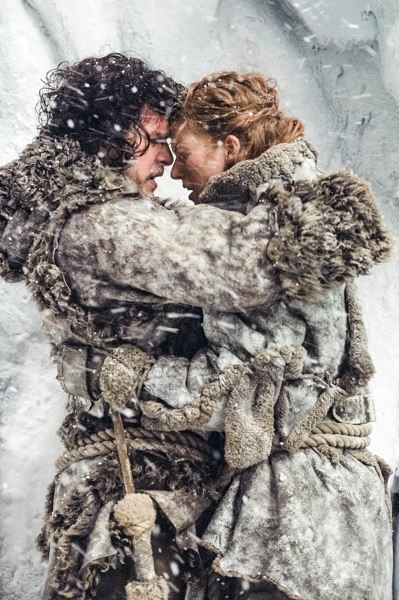 WP: How much did you know about GoT before you were asked to submit your portfolio?

HS: I didn't really know anything about GoT, other than it was a very successful series of books that my brother had read! It was sold to me as “swords and horses and stuff – right up your street, really nerdy and cool at the same time.” That gave me a chuckle.

As we started filming, I made a decision to not read the books. I wanted to be current, in the moment with the scripts. I felt that if I read ahead and discovered that a character “went bad” then I wouldn't shoot them correctly for the series we were in at that time – I felt it was important to not know too much, or too far ahead.

WP: What’s your normal itinerary for a day on set?

HS: There is no “normal” on a film set. One day we are exploding ice walls, the next day we are in a brothel – especially on GoT. It's different every day, and that's fantastic because the excitement of seeing something new every day really helps you forget the early mornings and late nights!

There are things I have to do every day no matter where we are. The day begins the night before when we receive the call sheet, which explains what we are doing, where we are, which cast are in and what scenes we will shoot.

In the morning I will pack the equipment into the car and drive to the location or the studio. There I'll load the gear into my little specially modified cart with 12-inch all-terrain wheels for getting through Irish ditches and rivers of fake blood on battlefields! We shoot a continuous day with no break. I'll cover scenes and also BTS (behind the scenes documentary), and maybe do some specials in my photo studio.

After we finish shooting, the gear has to be cleaned and loaded back into the car. But the day doesn't stop there for the stills department. I have to edit and grade (colour) the images, and potentially do a bit of retouching. Every image then needs to be meta-tagged with all the pertinent information like scene numbers and any cast or crew that are in the image. The photos are then uploaded to the server, and I do a triple backup. Then I make sure everything is ready for the next day and read the call sheet. Repeat, repeat, repeat! 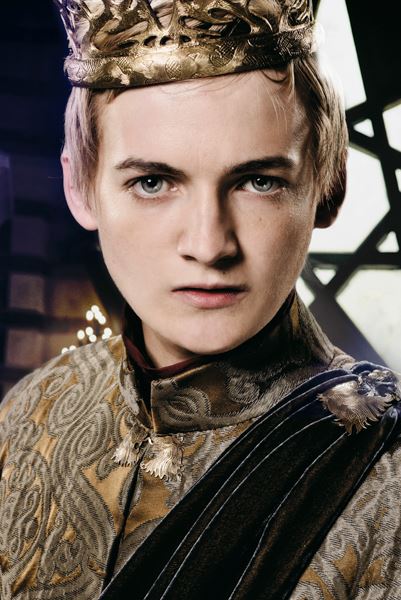 WP: What’s the most difficult scene you have had to shoot?

HS: In our line of work, difficult can mean many things. There are several different challenges, and you just have to cross the bridges when you come to them.

Often the light levels can be very low, which is my most frequent challenge. The biggest challenges though come with the huge battle scenes. What you cannot see in the show is the 30-strong camera, sound, stunt, ADs and SFX teams all scrambling behind the camera lens, following the action as it plays out across the set. Everyone’s trying desperately to read the crew around them, so that they can carry out their task without disrupting, distracting or falling over anyone else. It's hard to explain this bizarre dance to anyone who hasn’t visited a film set. In the midst of it, my job is to capture this crazy circus, as well as the scene in front of us.

Your senses are being bombarded – all you can hear are the industrial fans. Your peripheral vision has almost completely been taken away – there's often a huge sound blimp encasing your DSLR, both to silence it and to offer protection from swords, and your head and body are wrapped up in copious layers of rain gear and work boots. Then add 40 or more horses running towards you…

The pressure to get the shots under these conditions is immense, for the entire crew. Sometimes we can only do things once. And if you didn’t get it? You didn’t get it.

WP: Are there any limitations to what you can take pictures of and how?

HS: The only time I don’t go on set are during nude scenes. There isn’t really a reason for me to shoot that; it wouldn’t normally be something we use to publicise the show. Anything else, I’m free to photograph!

WP: Which actors/actresses have you enjoyed working with most in creating images over the series?

HS: Honestly – and I don’t want it to sound like a cliché – all the cast on Thrones have been amazing. We have had some incredible people come and go over the seasons. I wouldn’t even know where to start – everyone has their own style and preferences when it comes to being photographed, and that always keeps me on my toes. You have to be adaptable to each person’s individual needs and comforts. 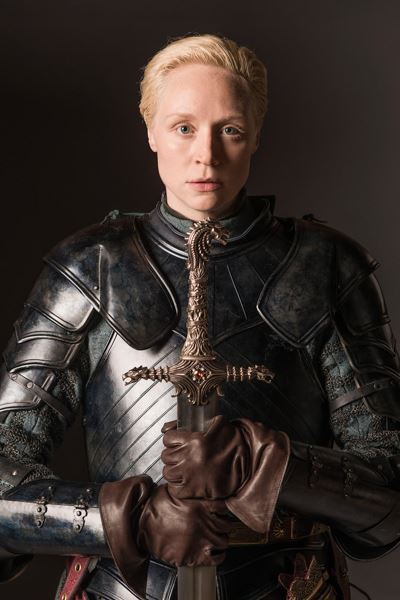 WP: What aspect of being a professional photographer do you – or did you – find the greatest challenge?

HS: The greatest challenge about being a professional photographer, and trying to make a living from photography, is being a freelancer. The skill itself, you're always working with that, but the challenge is getting the work or selling the work, being employed. The thing people ask me most is “How did you get that job?!”

Keeping up with the technology is a challenge as well; you have to keep learning about the cameras and the software because things just advance so quickly in this digital age. It’s not like the olden days.

WP: What’s the once piece of advice that you wish that you could have given your younger self?

HS: If I could talk to 17-year-old me, I’d tell her that creative freelancing is very difficult and not to get disheartened. It’s not a ladder like other jobs, and you’re going to feel like you're failing a lot, or that you’re almost there and then it’s snatched away, so you’re constantly going to be moving around the freelance maze. If it’s what you really want, you just have to stick at it. Because just around the corner, you have no idea who’s going to see your work, and who’s going to call you.

WP: What would be your dream shoot?

HS: My dream shoot would be to gather together the entire cast and crew of Game Of Thrones, every character living or dead in the show in costume, every crew member who’s ever worked on the show, and I’d have a giant photo of the thousands of people that came together to make this thing that is GoT. It would be impossible, but in a parallel universe, I’d love to be able to organise that somehow. Maybe I should pitch it.

WP: What single piece of photo gear do you love most and why?

HS: If I could only have one lens forever, it would be my Nikon 85mm f/1.4. I love it, it’s my go-to lens in low light and it’s such a beautiful lens for portraits. I’d be really upset to ever lose it. 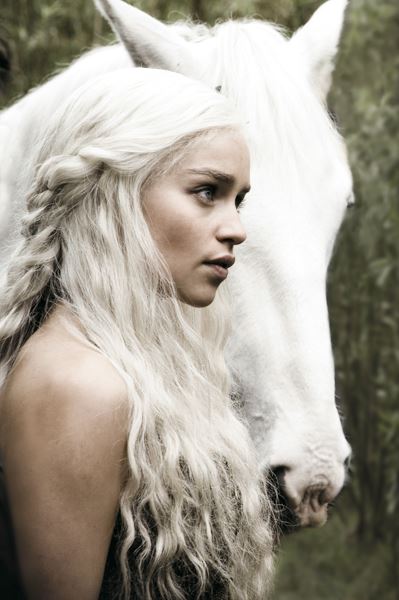 On Location with a Pro Filmmaker