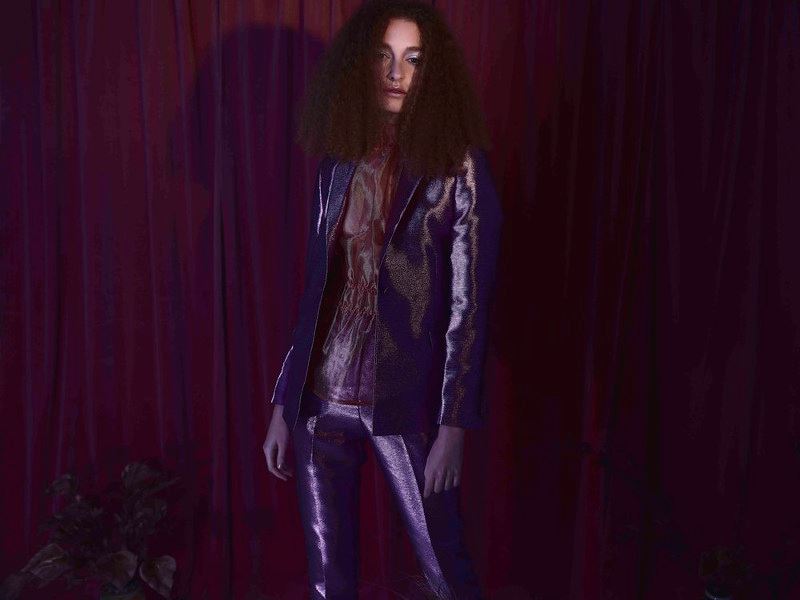 Image by Andy Hoang, from a recent campaign with Wacom

Andy Hoang: A prototype drone. I got a bit too confident trying to pull off some skill moves and it ended up crashing to the ground. I will never forget the slow motion look on the faces of the distributors (whom I will not name) as the incident took place. I still have the shattered propeller blades somewhere.

AH: Having a digi op (digital operator) on the team is a very underrated commodity. What you might see as the star shot of the day turns out to be out of focus, or soft, which happened to be the case in my scenario. What was meant to be a hero shot of a model showcasing garments ended up being mushy and unusable – again a prime example of why it’s important to trust in others on set.

AH: One of my first shoots, when I had to construct a set out of black perspex. I learned the importance of pre-lighting days very quickly, as I was battling with reflections, minimal shooting space and more. No regrets, though, as the best way to learn is through making mistakes.

AH: I mean, the guys at the studio have recently purchased a Phase One XF with 150MP back (not a plug) so I’m already shooting with a dream camera. Location-wise, I’d have to say south east Asia as there are still areas that are raw and underdeveloped. The backdrops of Vietnam would be stunning, with its lush landscapes to the hustle and bustle of cities like Saigon and Hanoi. It would also make me very proud as my parents are from this part of the world. Obviously with an infinite budget, we’d spare no expense in obtaining the most luxurious pieces, as having the best styling can almost define a photoshoot.

AH: Selective colour. I mean we’re all guilty when it comes to selective colour in the early stages of our photography ventures, but there are some stonkers out there. Red lips on a model whilst the rest of the image is black and white... that is a true crime.

AH: I wouldn’t say it was ridiculous, but perhaps a little cheeky. It was the summer of 2016, on one of the hottest days of the year in Portishead, a coastal town near Bristol. The only outdoor pool in the area closed its doors for the morning so we could shoot a magazine spread. I can still see the angry faces and hordes of the public waiting to cool off whilst walking out of the premises.

AH: Smartphones have definitely come a long way since the Nokia 3310 days (yes, I’m showing my age). A few of my chums shoot for the big Korean mobile phone brands, whom I will not name, and I have to say the cameras do take great-quality photos. There will always be a need for professional gear, for the high-level commercial market, but that’s not to say smartphone users aren’t photographers, just at the more hobbyist level. 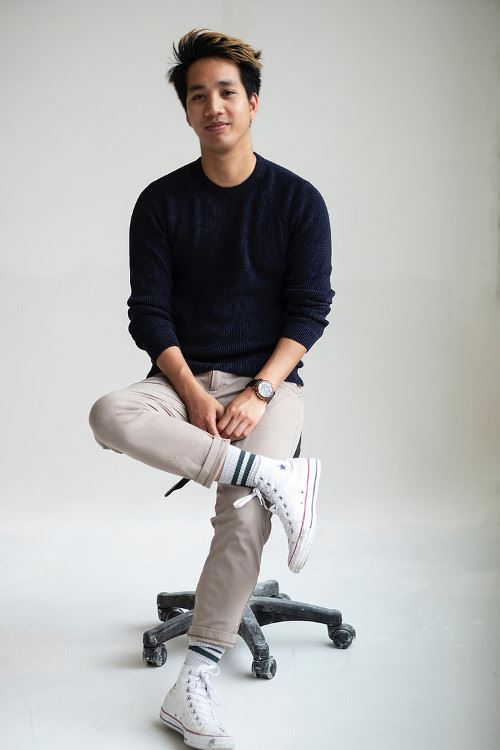 Shooting the breeze with... Chris Grimmer

Get the Light Right | An Interview with Fashion Photographer Andy Hoang