Shooting the breeze with… Ross Dickie

Pro photographer Ross Dickie stops by for a chat about all things photo, from editing pet peeves to the shot that got away… 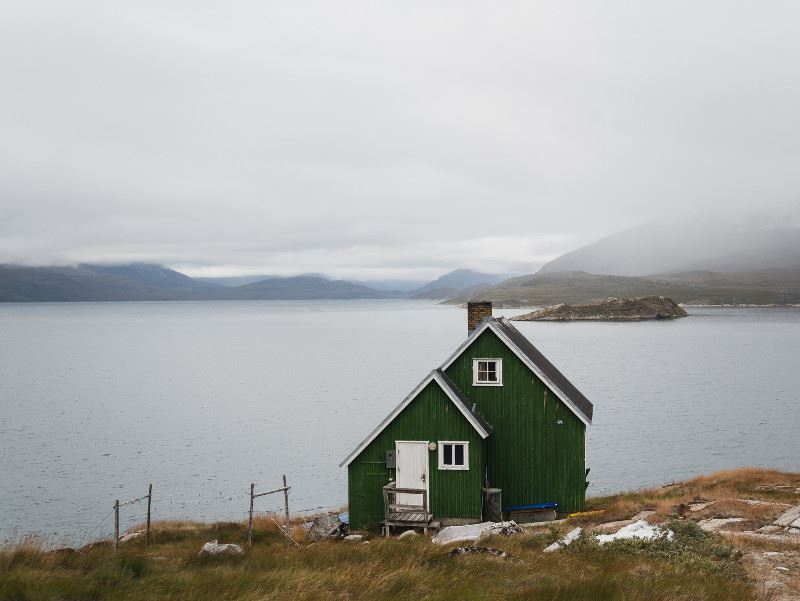 An image from Ross's Greenland project. All images © Ross Dickie

Ross Dickie: I can honestly say I have never broken a single piece of photography equipment. But I'm sure it won't be long, now that I've tempted fate.

RD: Last year, I took a shot of a ruined cottage in Iceland's West Fjords. I trudged through the snow and howling wind to capture the image, and was really happy with it when I looked at the back of the camera. It was only once I got it onto my laptop that I realised I'd overexposed the sky. Not a photograph I'll be able to retake any time soon.

RD: Back in April, I set off for a very remote part of Scotland. I had a series of images in my head that I wanted to create, but the weather had other plans. It rained for the duration of my trip. Not that interesting, photogenic rain: the kind of rain that flattens everything out and wears you down with its relentlessness. I came home with very little to show for my efforts.

RD: For years, I have wanted to go to Patagonia. Every time someone asks me that question, it's always at the top of my list. If money were no object, Patagonia is the first place I would go.

RD: I don't think I do anything “ridiculous”, as such. I often find myself travelling huge distances for the sake of an image, but I think that's pretty common among photographers. 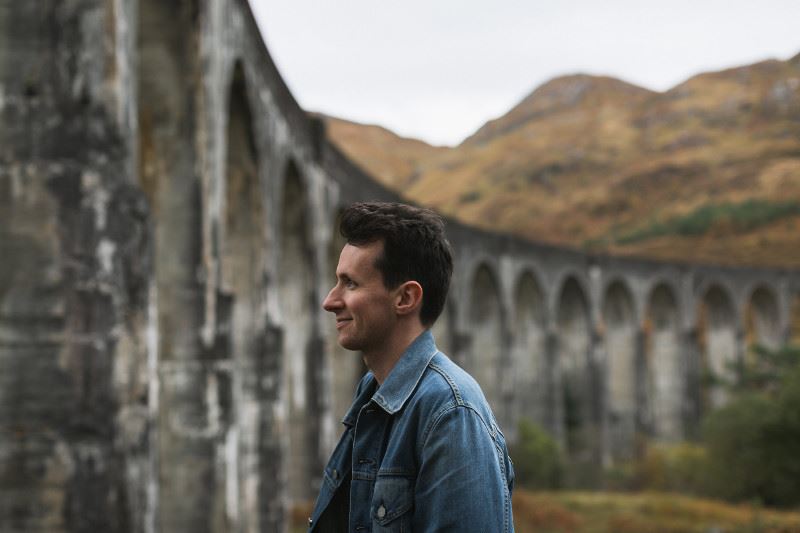 Ross Dickie out on location.

RD: I'd say smartphones have probably given the average person a better sense of what makes a 'good' image. But then, I also think that concept is generally misunderstood. People look a photograph taken with “Portrait Mode” and think it's a good image because the background is out of focus. It might look nice, but for me at least, that's not really what the skill of photography is about.

Ross Dickie is a professional photographer based in Edinburgh. See more of his work at rossdickie.com.