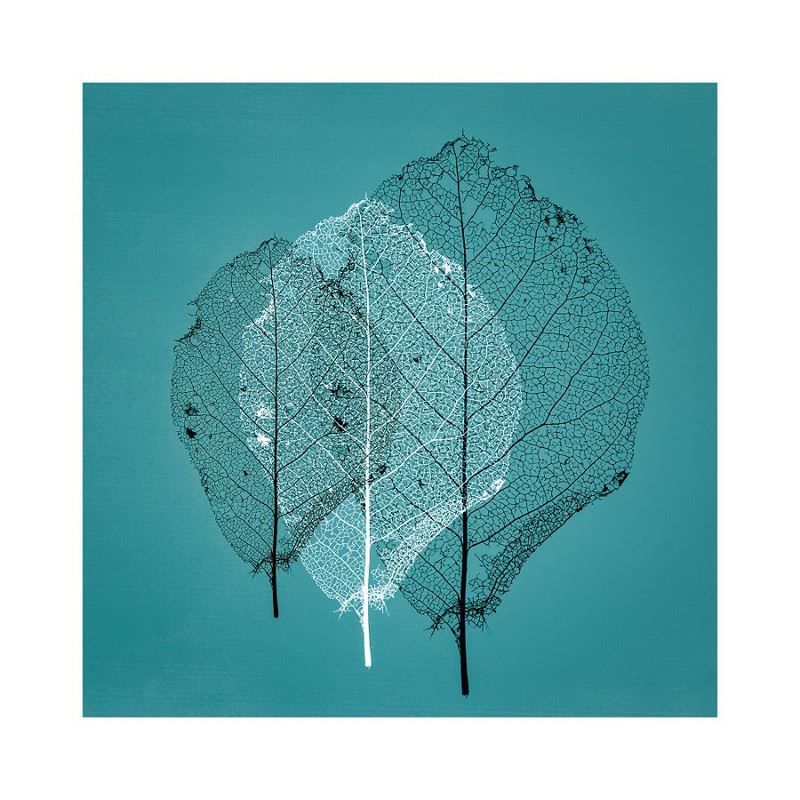 Proof, if proof were needed, that great photographs don’t require spectacular locations – this week’s #WexMondays winner is Cathryn Baldock, also known as @catkin314 on Twitter. Her mesmerising shot of skeletal leaves wowed our judges with its striking colours and crisp textures, as well as the careful, considered composition.

It’s the kind of image that instantly makes you curious as to how it was put together, so we were thrilled when Cathryn agreed to share a few of the behind-the-scenes details with us. Read on as we get the story behind the shot!

Cathryn Baldock: Thank you so much. I took the image during the first week of April, using some skeletonised leaves that I’d previously collected. As with pretty much all of my recent images, this was taken at home, in this instance in the kitchen!

CB: Finding a space to set up was probably the most challenging aspect of this shot. The kitchen can get busy at certain times of the day! Getting the final composition took the most time, but that was done in post-processing, when I could squirrel away at my desk with the laptop.

CB I have a Canon EOS 5D Mark III and was using a 24-105mm lens set up on a tripod. The leaves were on a lightpad to allow the tracery of the veins to show to maximum effect. I took several different shots of leaves on their own and in groups to provide scope for messing around with them later.

WPV: What post-processing did you do on the image?

CB: I used Lightroom to initially adjust exposure and contrast, and moved into Photoshop to try some compositions using layers and different colour backgrounds. I finally settled on using the one leaf on three layers at slightly different sizes, with an inverted image in the middle to add contrast. I experimented with different background colours, but chose the vivid blue to set off the crisp outlines. I usually snap most images hand-held and use in-camera multiple exposures with minimal processing, but for this shot most of my time was spent in post-processing, as sometimes you just have to get out of the kitchen!

WPV: It's a bit of a tough time for photographers lately – how are you approaching the challenge of staying creative in lockdown?

CB: I enjoy a challenge, and at the moment staying indoors has meant that I spend more time looking at familiar objects in a new way to see how they may give something unexpected. Photography is always a learning process, and you never know when something interesting may catch your eye.

CB: I wouldn’t say planned. I have a few shots that I have taken this week and need to spend a bit of time to see if any work out.

Cathryn Baldock is a photographer based in Hampshire. See more of her work by following her on Twitter and Instagram.

Think you’ve got what it takes to win #WexMondays? We play every week – find out all the rules here.