What It’s Like to Be a Pro Food Photographer 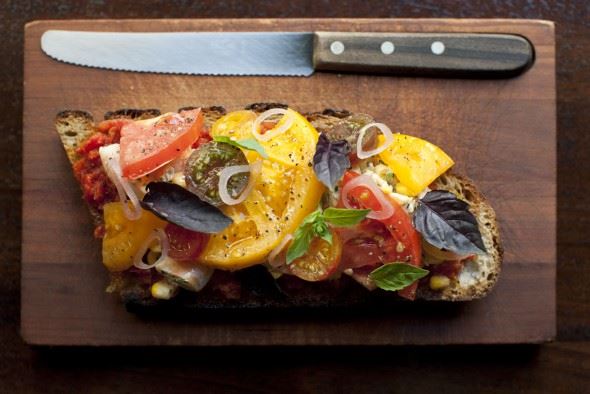 All images by Melissa Hom

Everyone knows that feeling when you spot a really good looking food photograph on the train or in a magazine and are suddenly aware of exactly – exactly – how long it’s been since you had lunch.

There’s a fascinating art to food photography, and it’s a real skill to be able to craft a photograph of a sandwich that’s so vivid and tantalising the viewer can practically smell the steam rising from it.

We wanted to know more about what it’s like to create these images, so we got in touch with Melissa Hom, in-house food photographer for New York Magazine and a freelance food and restaurant photographer. Five years ago Melissa was “trawling Craigslist” for people who would let her work for free, but a lot of hard work since then has seen her rise and rise. 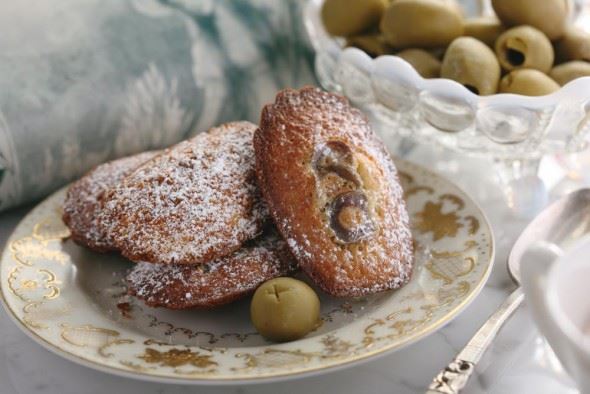 “One of the great things about being freelance in a creative field is that you get to do whatever the hell you want!” she says. “You make things come alive just as you imagine them in your head. I love shooting food, love being with a client, setting up the lighting – it’s all great and collaborative.”

We were eager to find out more… 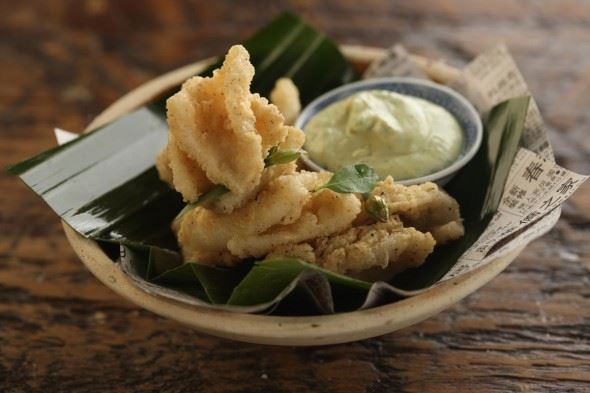 Splitting her time between editorial and commercial work, Melissa produces food photography for a huge range of clients, all of whom have different needs and demands.  For New York Magazine and other editorial clients she can be creative, add some grittiness and context to create images with depth. For commercial work, the food simply has to look perfect. 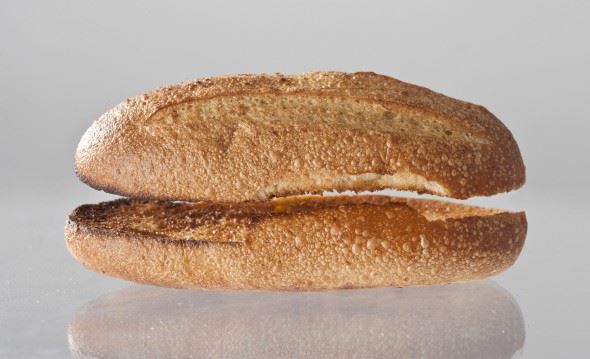 “The first shot always takes the longest,” Melissa says. “That’s when you’re really setting up the lighting and setting the tone. It’s more experimental – the client might say they want something, but when you show them something different they like it a lot more. It makes the process a little lengthier, but it’s helping them figure out what direction they’re going in.”

Communication is key in this process, and often clients will storyboard exactly what they want to try and avoid a situation where there are fifteen people all shouting different opinions over each other. This does happen though, and Melissa is able to help by not bringing along an entourage of her own.

“I’m a one-man team,” she says. “I shoot mostly by myself, though for bigger jobs I’ll hire assistants when they’re really needed. I do work with food stylists whom I consider deeply part of my team as they’re the ones who handle the food and really articulate the vision. It’s very collaborative – I might say ‘let’s move this, let’s try this, let’s re-plate it this way’ – but they’re experts at what they do, so I defer to them.” 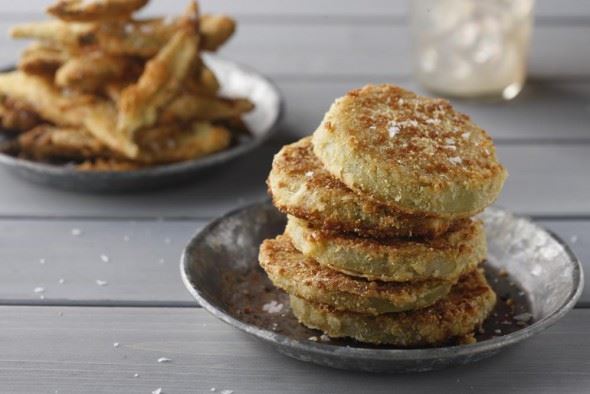 Working in New York also means working with New York chefs, who have a certain… reputation (Melissa thinks for a very long time about how to put this diplomatically, eventually offering “proud”). Many people assume food photography is all fakery, cardboard and starch, but Melissa explains that in her line at least, it’s all as real as it comes.

“They’re very hands-on, nothing’s fake. There’s no hairspray, and they will go through bags of potato rolls to find the perfect bun, the one without a wrinkle. They believe real food looks good, and will scoop ice cream twenty times before they resort to food colour and shortening.”

“One of the best tricks I learned for ice cream is to use a straw,” Melissa says. “I hate heat guns, it’s way too much. You just have to use a straw and blow through it to melt the perfect drop.”

As it turns out, this kind of crafty DIY solution is a pretty common occurrence in the world of food photography, as food does not always want to co-operate. 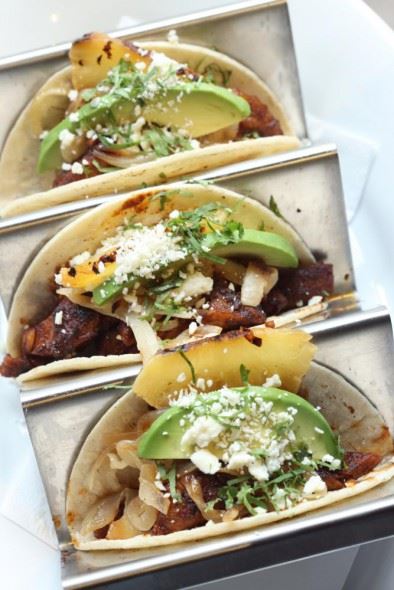 “Wax balls are everyone’s friend,” says Melissa. “They defy gravity and hold things up. I don’t like hairspray, but if you have an avocado that you don’t want to dip into lemon or lime juice then you can give it a hit to seal it from oxidisation. There’s also paper wedges, paper towels, spit balls – it’s technical stuff! You’re macgyvering things out there to make them balance. Skewers, paper clips, binder clips – everything.”

Of course, once you get all this metal and glue into a big pile of food, you do have to be attentive, lest misfortune strike.

“We skewer a lot of things to make them stay in place so they don’t slide, like tacos and pittas,” Melissa says. “And there’s always someone who’s starving on set, and the poor sucker doesn’t know, so he takes a bite and just gets fish-hooked with a safety pin! So we do try to warn people.” 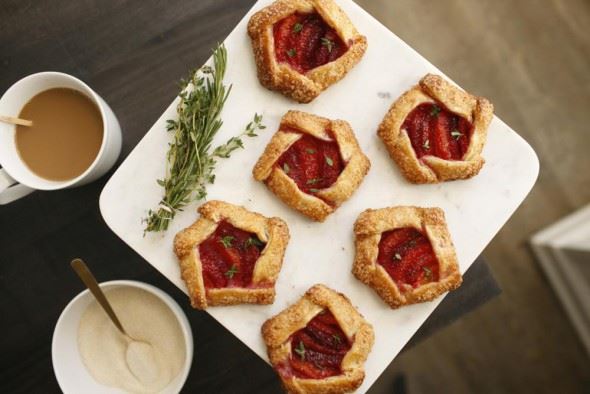 As food photography is generally a studio-based pursuit, Melissa has the luxury of being able to choose and customise her own setup. Over the years, however, she has discovered that less is more.

“I used to use a lot of lights and heavy duty equipment, and I think that was just me being insecure,” she recalls. “As time’s gone on I’ve tended to pare down. I like to keep things simple, and I think one or two light setups will usually do the trick. Ninety per cent of my jobs are done with one or two lights.” 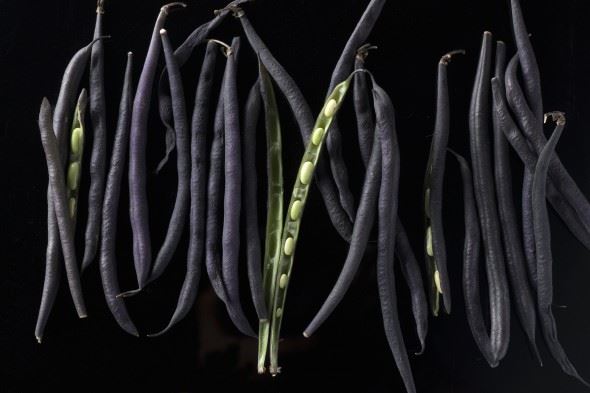 Lighting accessories, however, are a must, and Melissa makes regular use of umbrellas and softboxes to get the light doing exactly what she wants.

“Also, I do love my ringlight,” she says. “That is a specific look that I really enjoy. I also like the 20 and 10 degree honeycomb filters on a beauty dish. I know these are less conventional methods for food, they’re usually for portraiture, but they make reflections I really like. You can really see them if you look closely on a shiny glazed pork belly!”

As sharpness and optical quality are paramount, Melissa naturally favours prime lenses. “My favourite is the Canon 100mm macro,” she says. “Though I do like the 60mm, 50mm and 35mm.” 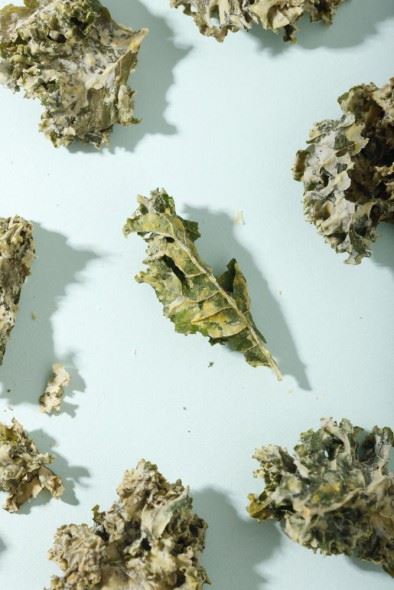 Melissa’s work involves time at the computer doing some retouching to remove blemishes and push the colours and saturation, however she does find herself with the familiar photographer problem of having to explain to clients the limits of editing software.

“I tell everyone off that bat that I’m not a digital artist,” she says. “I can’t turn back time. A lot of the time they’ll overcook or undercook a steak and then ask me if I can make it medium, and I’m like, ‘Well, no.’ I can make it a little pinker, make it a little more moist, but I don’t create things out of thin air.” 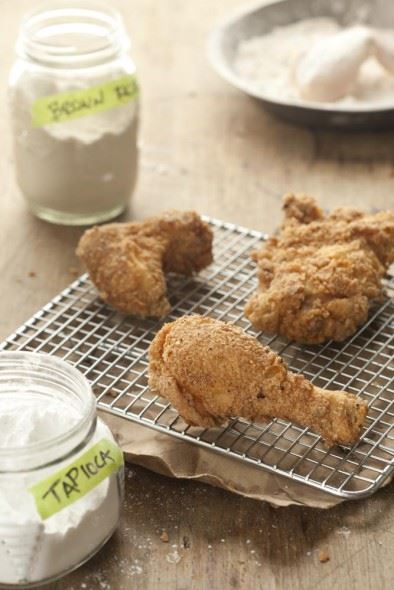 Fancy making a go of food photography yourself? If you want to do it professionally then the best thing you can do, according to Melissa, is find someone to shadow.

“Find someone you really admire,” she says. “Show up. Work hard. Anticipate. I don’t think I’m the most talented photographer, not by far. There are many people who are very gifted, especially in this area. But I do think I’m very hard-working, and that gets you places that talent doesn’t necessarily.”

Best of luck, everyone. We’re off to get some lunch…

Melissa Hom is a food, restaurant, interior and portrait photographer based in New York City. She was named New York Magazine’s first staff photographer in 2006. You can find out more at her website and follow her on Instagram

How to Make Money from Commercial Photography