The Royal Museum Greenwich’s prestigious astro photography competition has seen another fantastic crop of entries, and will be announcing its winners in September of this year. We’ve managed to get a look at the images that have been shortlisted – from the Northern Lights to distant galaxies, it’s a wonderfully diverse selection of subjects and styles. 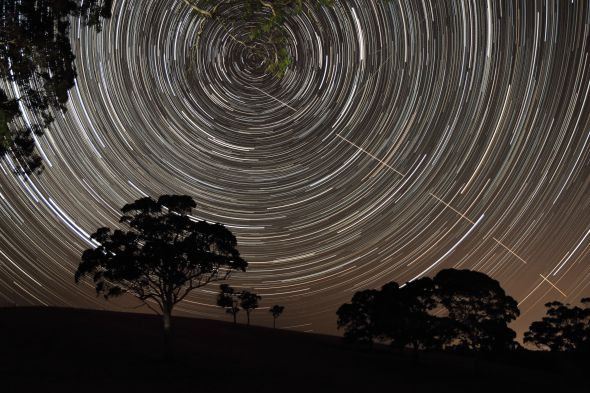 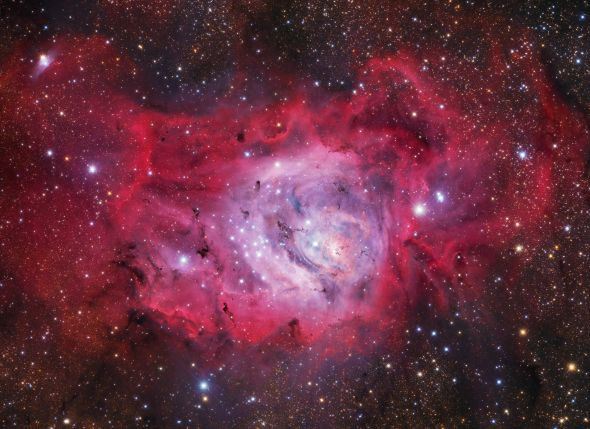 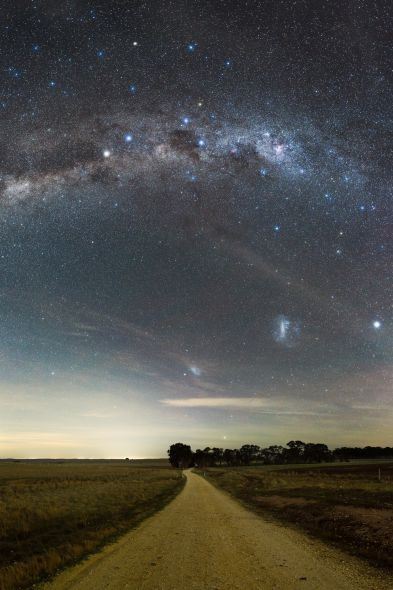 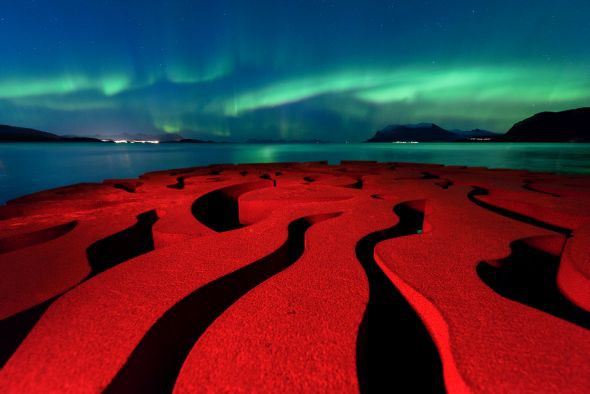 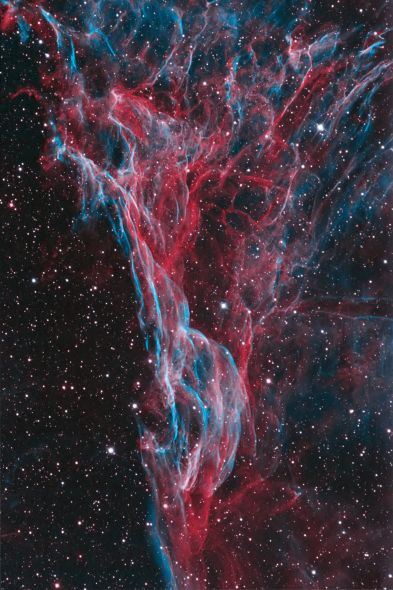 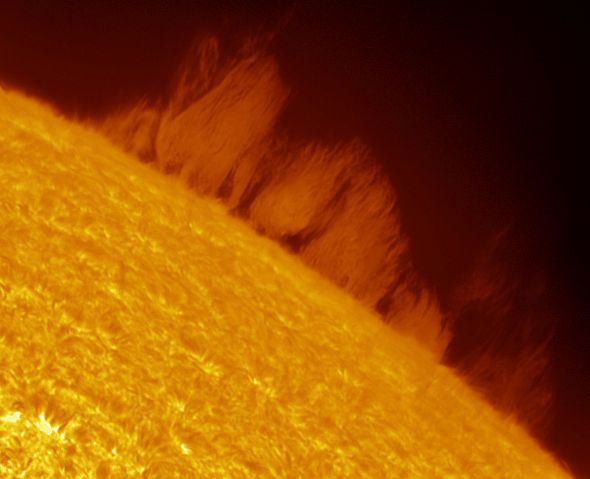 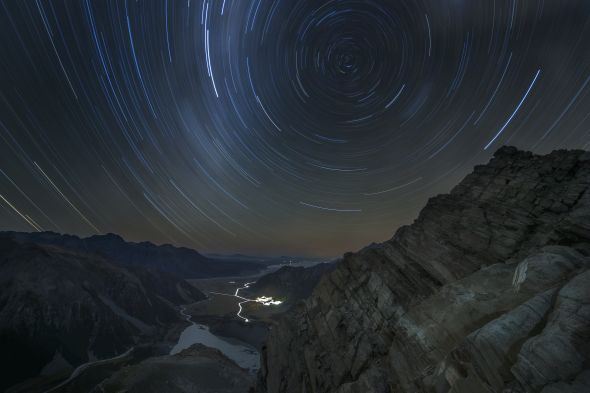 Above the World © Lee Cook (UK) 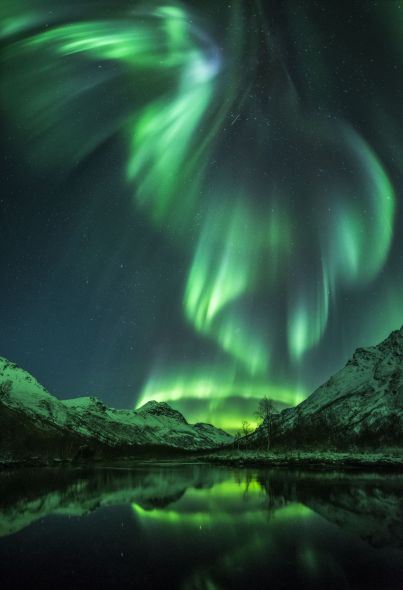 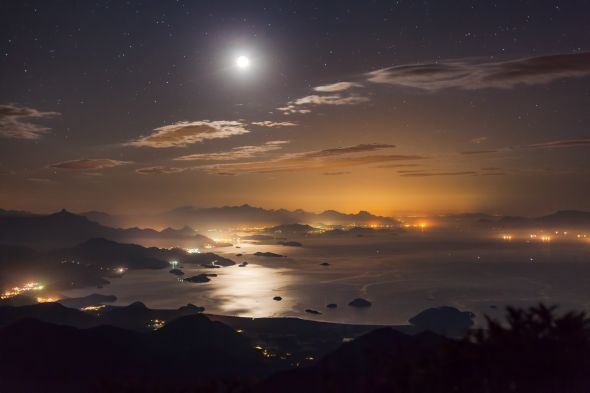 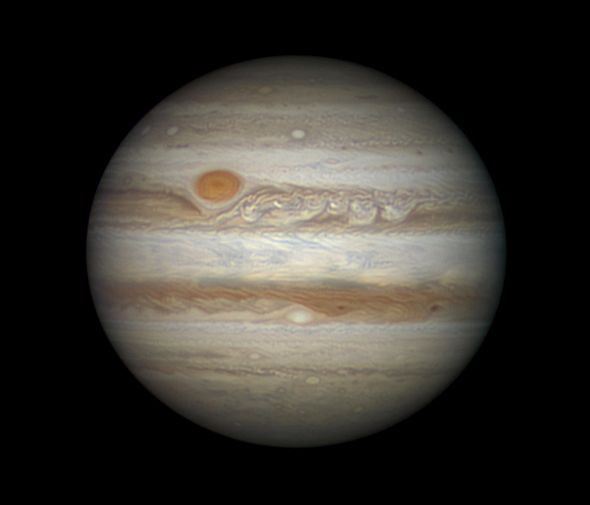 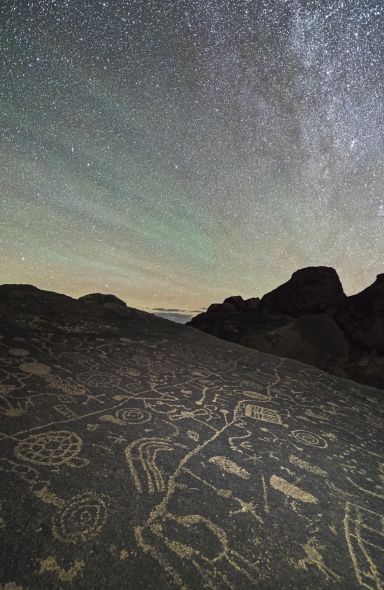 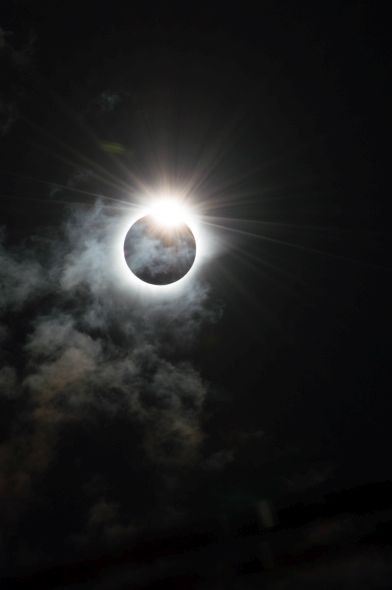 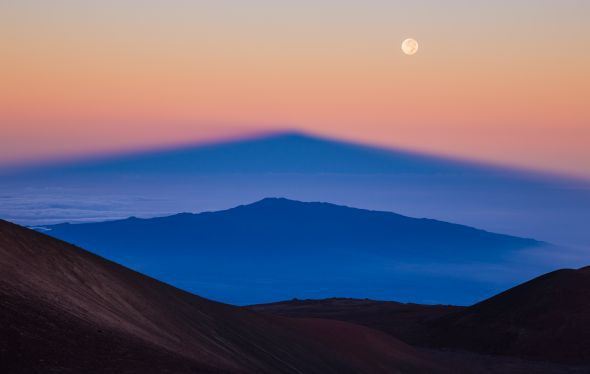 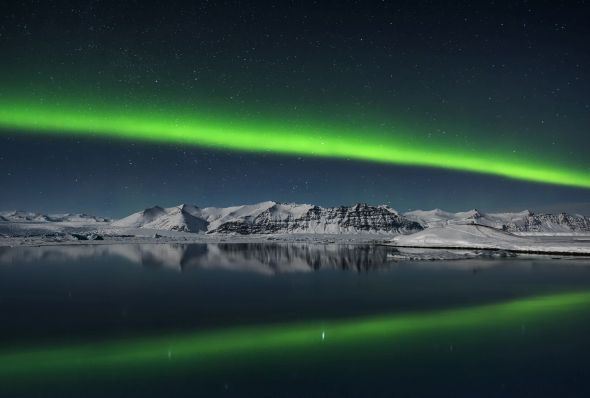 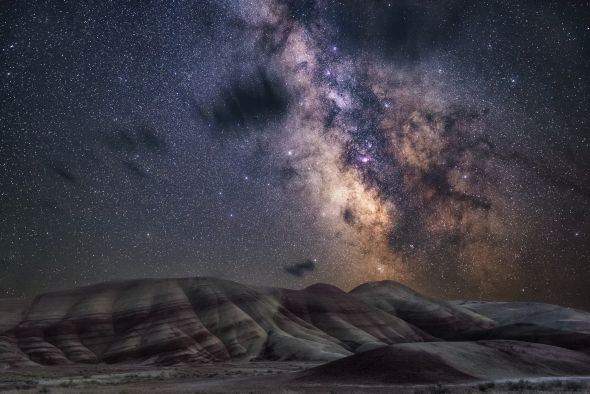 ISS under Venus and the Moon © Philippe Jacquot (France) 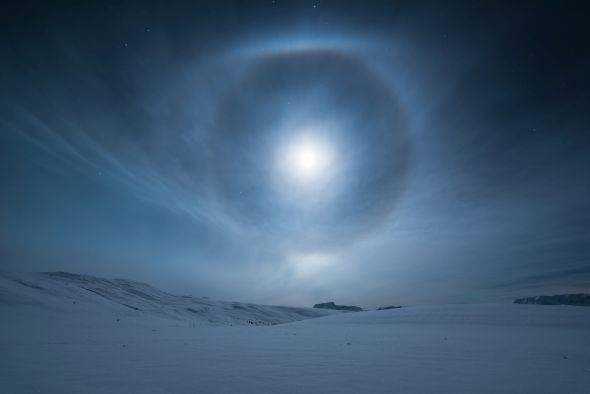 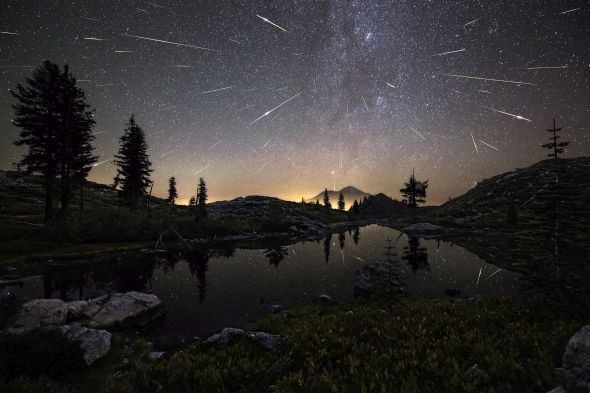 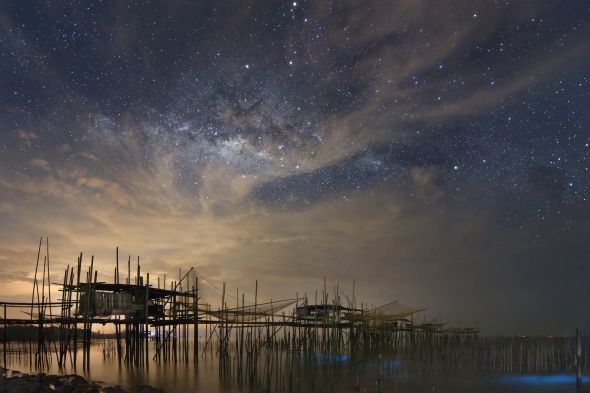 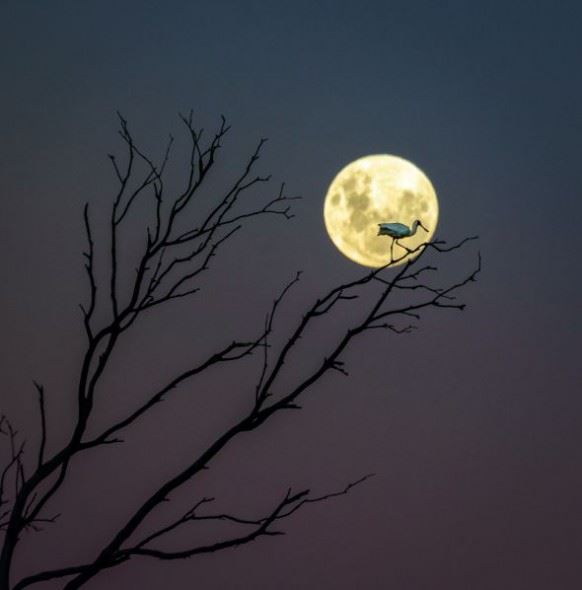 A Fork, a Spoon and the Moon © Andrew Caldwell (New Zealand) 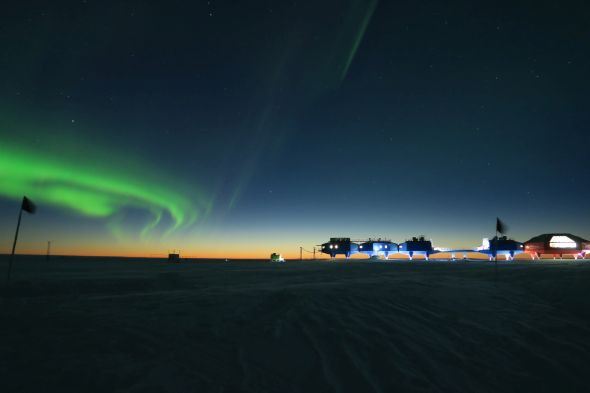 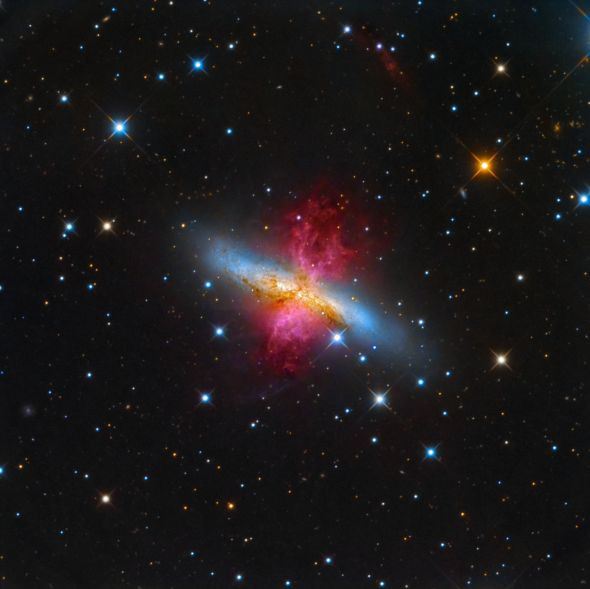 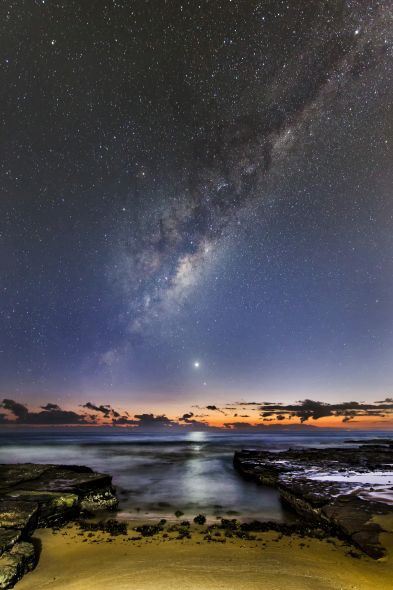 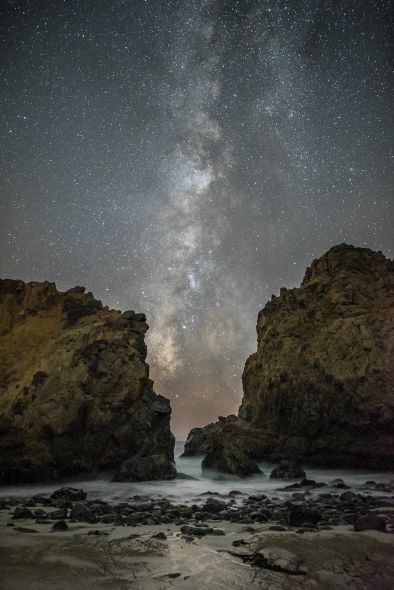 Between the Rocks © Rick Whitacre (USA) 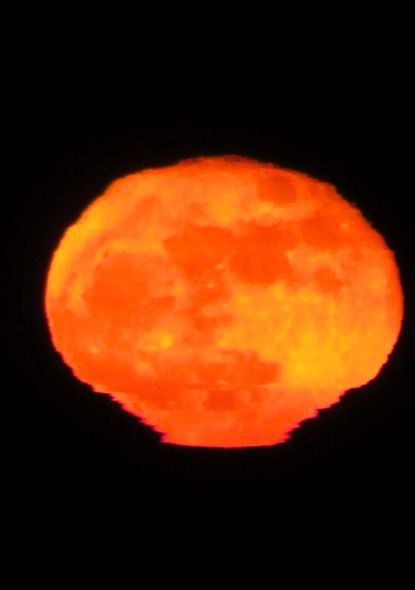 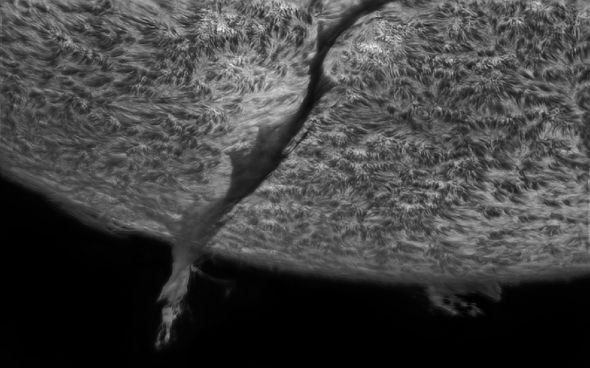 Head to rmg.co.uk if you’d like to find out more about the competition, and keep an eye out for the winners when they’re announced in September!

Astronomy Photographer of the Year: How to Impress the Judges