The new 50mm f/1.4 lens bears the Zeiss branding and quality, while the new lighting system expands the possibilities of the flagship Alpha system 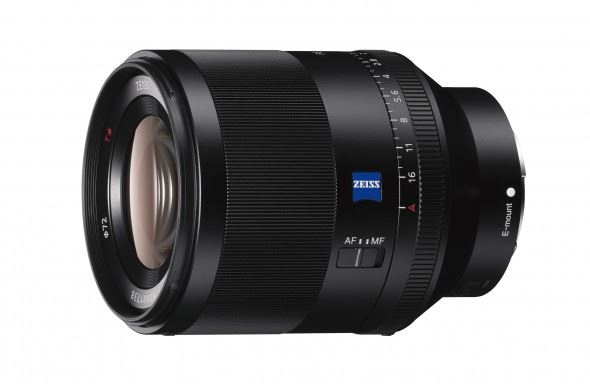 With a maximum aperture of f/1.4, the new 50mm offers pin-sharp results even when used wide-open, and Sony has included AA (Advanced Aspherical) and ED (Extra-low Dispersion) glass elements to reduce spherical and chromatic aberration. 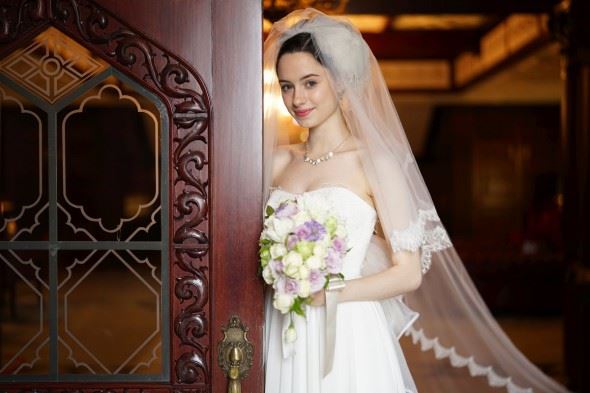 A sample image taken with the new 50mm 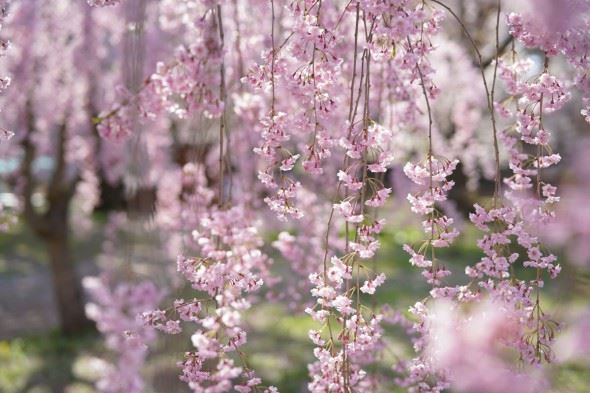 An example of the bokeh creation 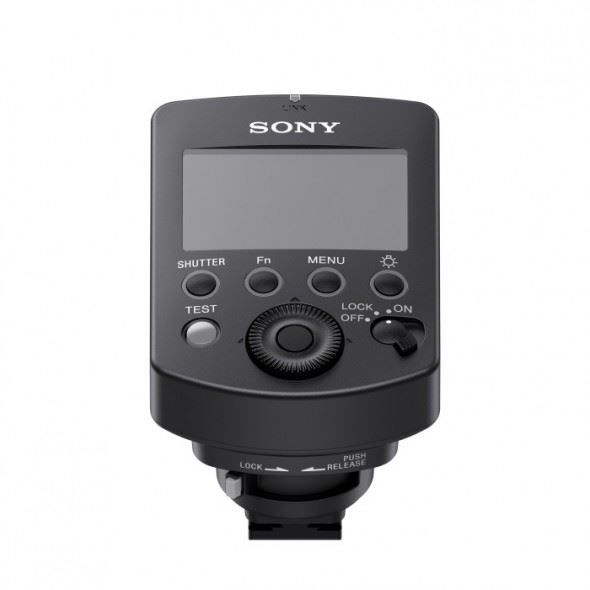 Also today, Sony has announced a new lighting system for its Alpha cameras, which will allow users to create sophisticated but portable lighting setups.

Sony says the system could be useful for wedding photographers  and other professionals for whom full studio lighting is too cumbersome.

The system carries a maximum range of 30m and can offer wireless flash shooting support for a maximum of 15 separate flash units, whether in TTL, Manual or Group modes (up to five groups).

Remotely controlled flashes are operated via the local commander, which features a large control panel that makes the status of all units visible at a glance.

The system will be capable of flash sync speeds of up to 1/240sec, with High Speed Sync available as well.

Sony released a video explaining more about the system, which you can watch below: