Canon have just released details of three new digital cameras - the SX150, the latest in their range of PowerShot compacts,  in addition to two brand new IXUS compacts: the 1100 HS and the 230 HS. All three cameras are packed with a range of tweaks,  improvements and new features...

As part of their new compact camera lineup, Canon has released the SX150 IS - a replacement for the very popular SX130 IS model - which features a few key tweaks. They've bumped up the megapixel count to 14.1 and have included 11 new Scene Modes for easy pointing & shooting - perfect for families who want the simplicity of automated shooting with the flexibility to take control in full Manual mode when the time is right. 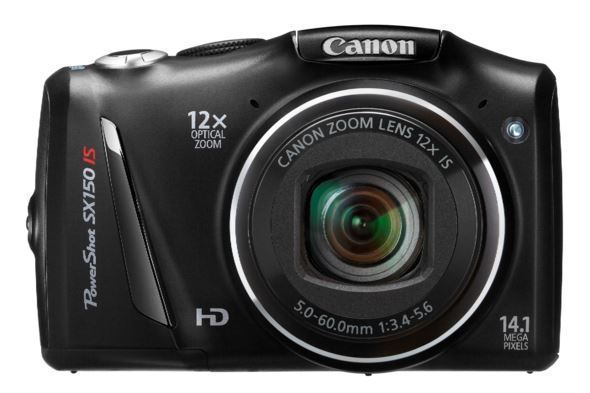 The SX150 IS also comes in red and silver

The next compact camera to get a refresh this season, is the IXUS 1100 HS. The new model boasts 12.1 megapixels and 12 x optical zoom (compared to the 10 megapixels and 10x optical zoom in its predecessor, the IXUS 1000 HS). On a purely aesthetic level, Canon have dropped the pink and brown shades found gracing last year's models and launched slick new red and black versions for 2011. 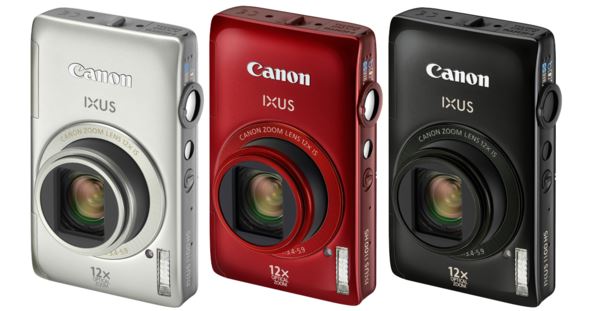 The Canon IXUS 1100 HS will also be available in silver, red and black

The third new compact to be released is the Canon IXUS 230 HS, a replacement for last year's IXUS 220 HS. Improvements to this lightweight camera include a big increase in focal length, now reaching to 224mm with its 8x optical zoom lens. The LCD screen gets a boost as well - a bump up to 3.2" in size (from the previous 3.0") and the resolution has doubled to a whopping 461k pixels. 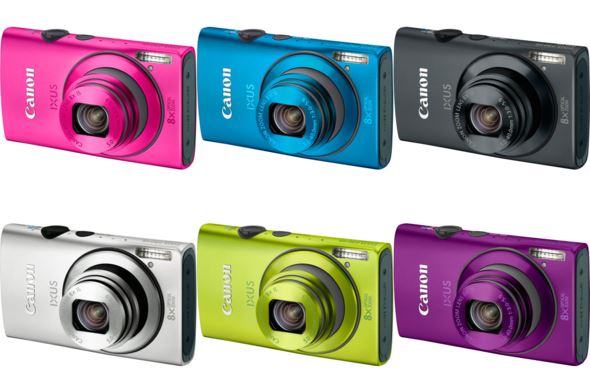