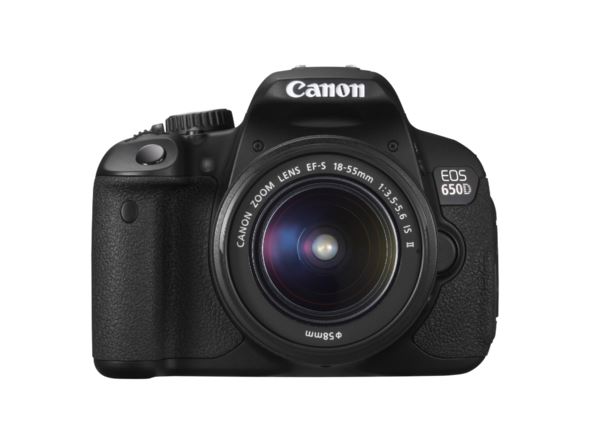 Bright and early this morning Canon introduced a new beginners-level DSLR to their EOS range, the 650D.  It boasts some general improvements on previous models as well as a few new clever features, most notably the first ever touch screen on a Canon digital SLR. In addition to a new camera, Canon have also announced 2 new lenses - the EF 40mm f2.8 pancake lens and an EF-S 18-135mm f3.5-5.6 IS lens.

First, lets glance over the specifications of Canon’s newest DSLR... 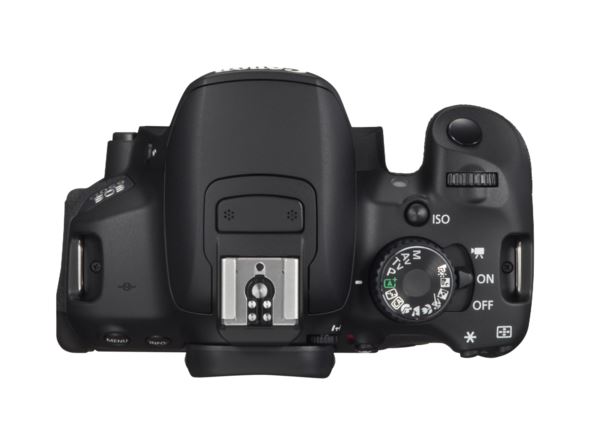 The 650D has received some key improvements here and there: its equipped with Canon’s latest DIGIC 5 image processing technology and can now shoot at 5fps. ISO has also been given a boost, with a standard range of 100-6400 and expansion up to 25600 now available – which is on par with (if not better than in some cases) many of the mid-range DSLRs available.

The 650D also has the proud title of being the first Canon DSLR with touch screen technology. Users will be able to change settings and fire the shutter via the LCD screen if they prefer and - perhaps more usefully - will also be able to review images and movies with a quick touch of the screen with the “pinch to zoom” function that so many smartphone & tablet users are now used to. 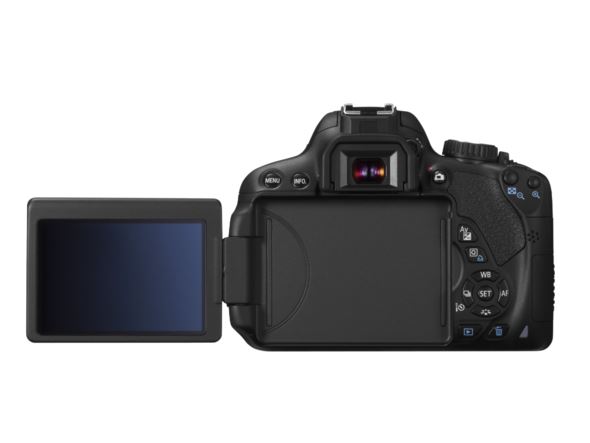 Full 1080p HD video more often than not comes standard with new cameras launches these days and the 650D is no different. There’s also an array of creative filters available, including the ever-popular toy camera, miniature effect and fish-eye options. 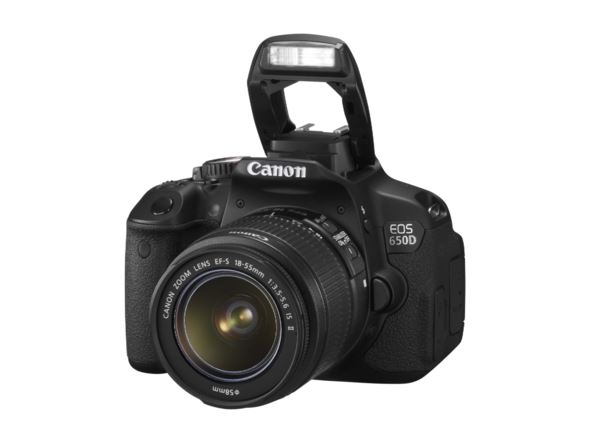 The Canon 650D with built-in flash

This clip from Canon gives a better idea of what the 650D is capable of... 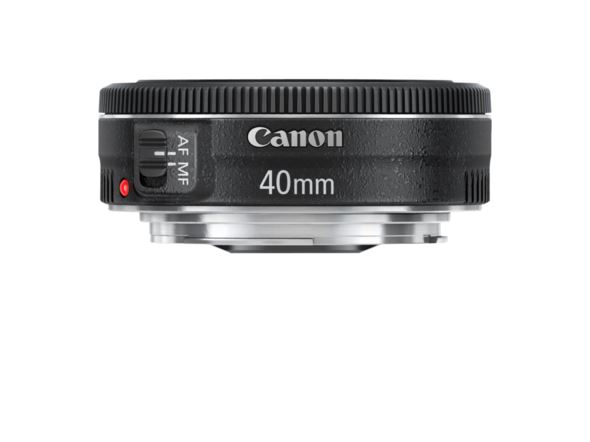 This lightweight prime weighs a mere 130g (the same as its 50mm f1.8 sibling) and is Canon’s first foray into pancake lenses. The 40mm is equipped with Canon’s new Stepper Motor Technology (STM), which enables continuous, fast & quiet autofocus in movie mode, as well as a relatively close focus distance of 0.30m. This pancake prime is a pretty exciting addition to Canon’s EF series and the relatively inexpensive launch price of £229* makes it a more accessible creative tool for photographers’ kit bags.

Here's a first look at some sample images from this exciting new slimline lens, courtesy of Canon... 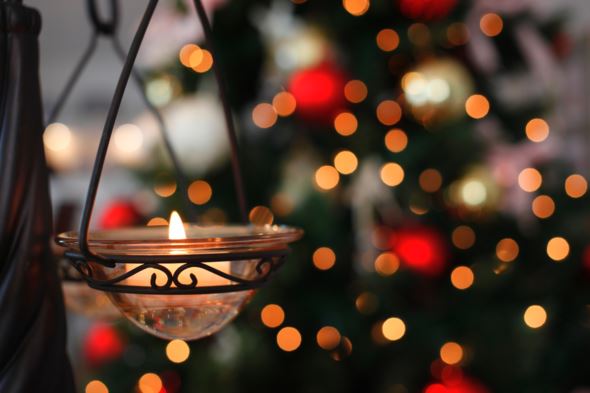 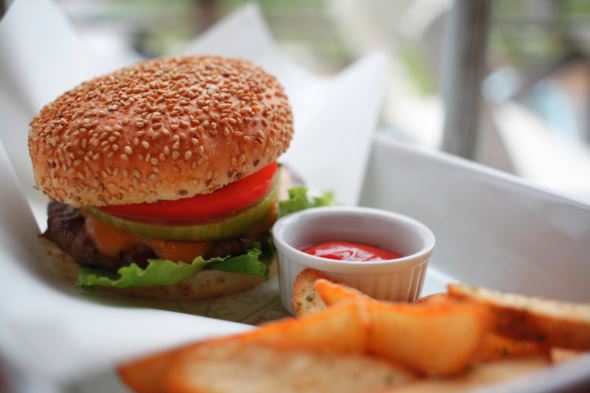 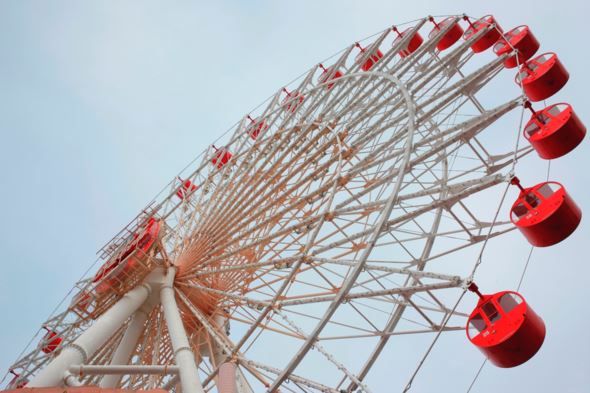 The other lens announced today offers photographers a versatile focal range from 18-135mm in a compact and fairly lightweight package, perfect for keen travellers and photographers on-the-go. As with the 40mm lens, the new EF-S model option is also equipped with Canon's STM techonology in addition to 4-stop optical Image Stabilisation.

The Canon EOS 650D is now available to pre-order at Wex Photographic from £699* and for a limited time comes with a custom gadget bag worth £79.99

*Prices current as at launch on 8 June 2012, subject to change