Yesterday Canon released two new compact cameras to their already well established IXUS range – The Canon IXUS 500 HS and the Canon IXUS 125 HS. Both of these new additions take a new place in the IXUS line up and are not replacements to previous models.

Featuring the classic IXUS design, both compact cameras build upon the success of the current IXUS features and are combined with the convenience of a simple, lightweight, ergonomic design that’s easy to use.

First to take to the stage is the Canon IXUS 125, which slots firmly between the IXUS 220 and IXUS 115 HS. The Canon IXUS 125 HS is available in five exotic colours: Red, Silver, Pink, Blue and Green.

Both the IXUS 125 HS and the IXUS 500 HS are equipped with Canon's revolutionary new Face ID technology as well as the latest DIGIC5 processor, so lets take a look at these additions a little more closely...

Canon’s new Face ID technology is a really interesting new feature, picture this… its Christmas and the whole family have come together for this special day. You decide to take a quick group shot of everyone around the dinner table before you tuck into your feast. Later on you decide to check your photo only to find out that the turkey is in focus instead of your Gran. The Face ID technology feature works with Canon’s Smart Auto system to ensure that those who matter to you most (your Gran, I’d hope) are automatically the focusing priority in every shot.

Once you’ve had your camera for a few days and taken photos of all your nearest and dearest, you can register up to 12 faces in-camera. It allows you to tag their name and date of birth so they are easy to find in playback mode and your new IXUS will be able to recall and use this information when you photograph your favourite people again and again in the future. If you're wondering why date of birth is on that list, it's another really clever feature of this new technology. Smart Auto has been designed to team up with Face ID and adapt shooting settings to the person’s age. Say you’re photographing your rambunctious 4 year old playing out in the back yard, the Face ID technology recognises your child's face and identifies from the date of birth that the subject is likely to be rather active, so will adjust its settings to continous autofocus. Another clever feature of this new technology is that the camera will prioritise younger members of your family in group shots and will even disable the flash when you're photographing your sleeping baby.

Squeezed inside each pocket-sized camera is the latest DIGIC 5 processor and a highly sensitive CMOS sensor. With these the two technologies combined they provide the Canon 500 HS and the Canon 125 HS with a highly acclaimed HS (High Sensitivity) system to ensure excellent performance and superior picture quality in low light - up to an impressive 75% less noise than previous IXUS models.

The following images belong to Canon (original source) and you can view the full size photos by clicking on any of the images below: 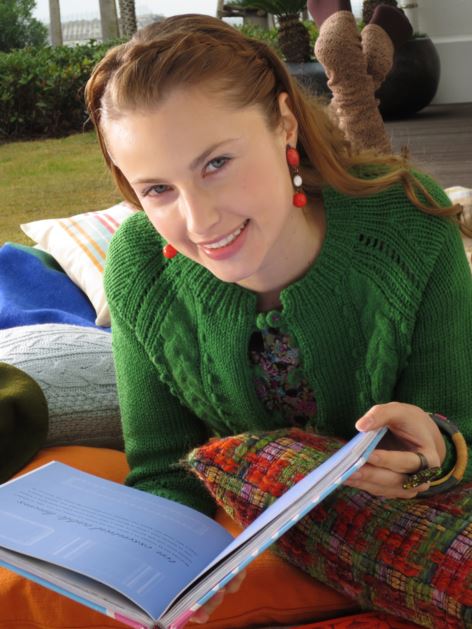 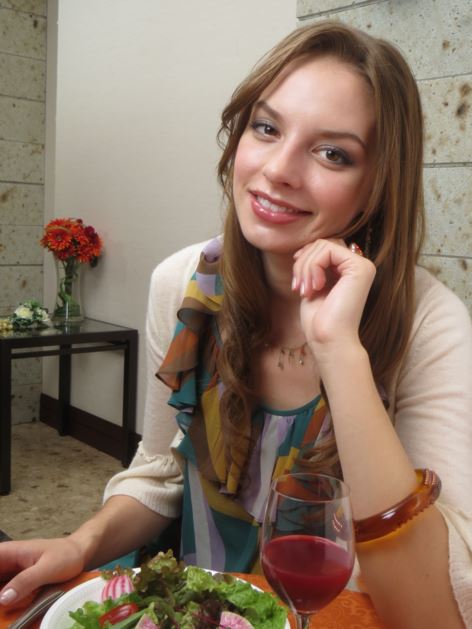