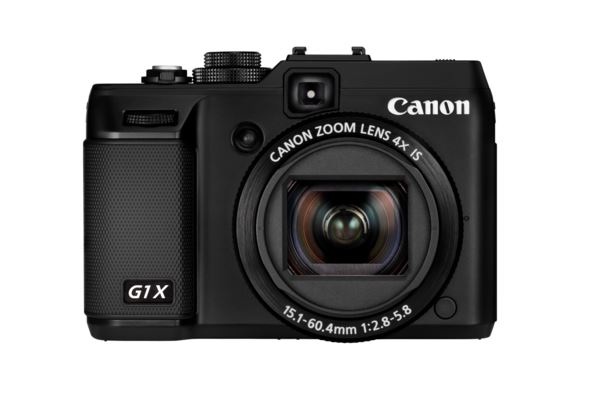 It's that exciting time of year again when new product announcements start rolling in left, right and centre, and Canon's announcement of the high-end PowerShot G1 X compact camera this afternoon is very exciting indeed! Created for professionals and keen enthusiasts alike, the G1 X is a serious bit of kit packed into a relatively small body.

The G1 X will sit above the G12 at the top of the Canon PowerShot lineup, rather than replace it  - you could see it as a bigger (and more intelligent) brother. Equipped with a sensor approximately 6.3x the size of its younger sibling,  it's just slightly smaller than the APS-C sized sensor found in entry to mid-level DSLRs and larger than the sensors found in four thirds cameras. 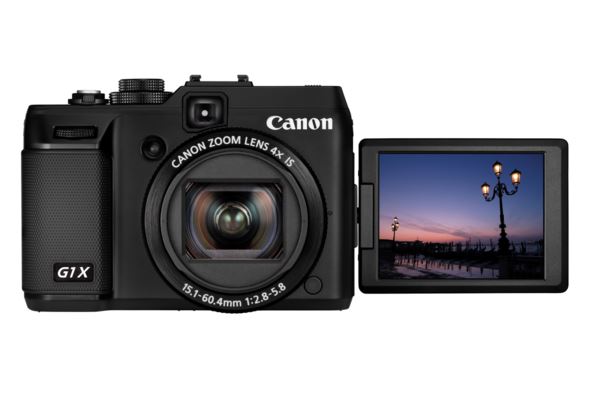 The G1 X will be compatible with many Canon Speedlites and G-series accessories, with the exception of any lens attachments as the lens in this latest PowerShot is brand new to the range. If you’re a past or present G-series user, you’ll be very familiar with the layout of controls on the G1 X as it’s very similar to the G12 and previous G-series models.

Another feature that creative photographers and advanced users will be pleased to see is an increase in the maximum exposure length to 60 seconds (compared to the 15 second limit on the G12). We were lucky enough to get a preview of the G1 X last week before its launch and the sample images taken outdoors at night at 60 seconds were very impressive with incredible image quality. We’ll look to get some of these sample images included in this post as soon as they become available to us.

We’ve sourced two sample images from Canon (original source) for a first glance at what the G1X can do. We’ll add more sample images to this section as they become available. 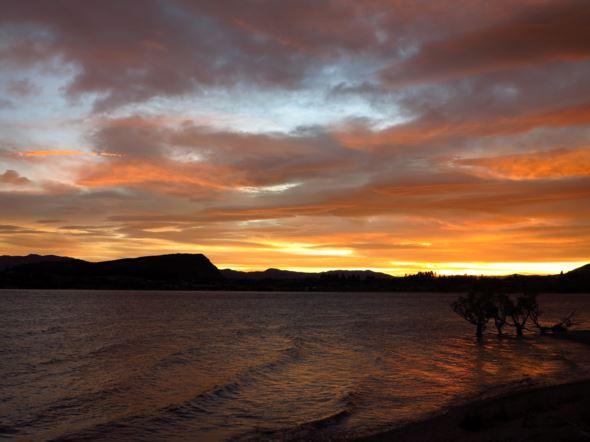 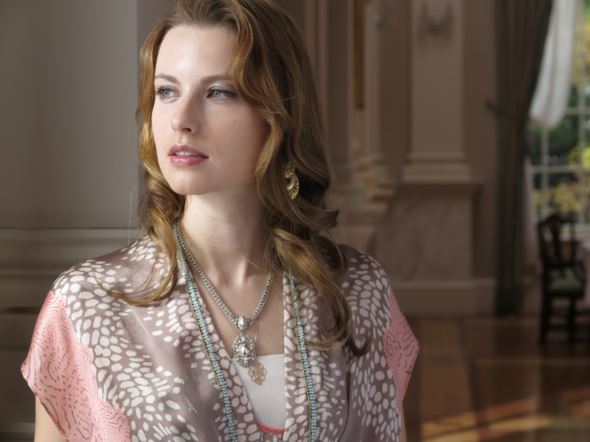 (update: we've removed the sample images that were up earlier and we'll be adding more shortly)

The Canon PowerShot G1X is expected to be available between late February and early March and can be pre-ordered at Wex Photographic.