The Nikon D500 is the new DX-format flagship, promising the speed of the D5 in an agile body. We report from CES Las Vegas to take a closer look at the camera 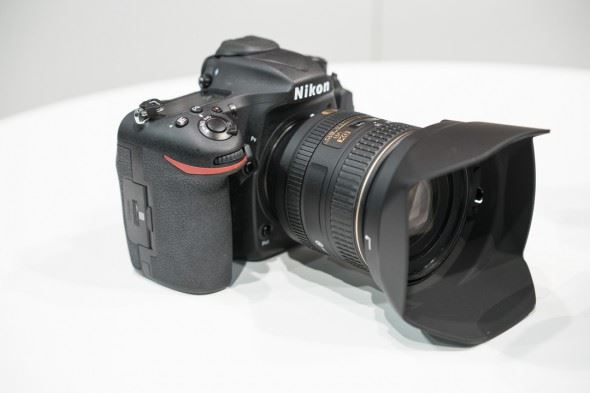 The performance of Nikon’s full-frame cameras meets the portability of its APS-C models in the D500, the new flagship DX-format camera announced at CES Las Vegas. We were at the announcement and heard first-hand a little more about what the camera can do.

Impressively, Nikon has crammed in the same 153-point AF system as seen in its new flagship D5, also announced at CES, meaning it’ll be able to keep pace with speedy subjects even at the maximum burst speed of 10fps.

All this is backed up by a 20.9MP DX-format CMOS sensor and a new EXPEED 5 processor, the latter of which is a brand new engine. This unit allows the D500 to utilise an ISO sensitivity range of 100 to 51,200, expandable down to Lo 1 (ISO 50 equivalent) and up to Hi 5 (ISO 1,640,000 equivalent). Nikon says it will deliver superb noise-reducing performance even at the higher settings. 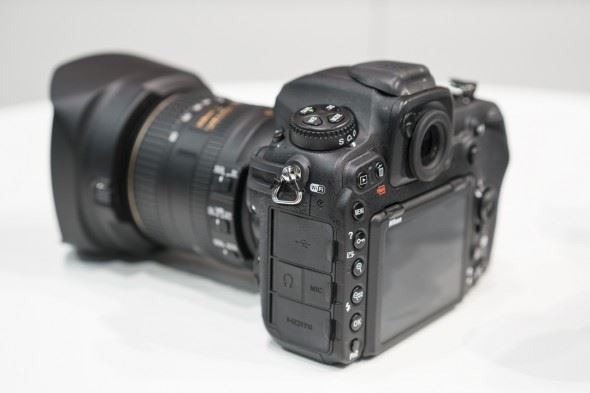 For reviewing shots the D500 sports a 3.2-inch touchscreen LCD panel, whose 2359k-dot resolution means that focus can be confirmed and adjusted in precise, incremental detail. Nikon has applied the same design language used to create the D5 to this enthusiast/semi-pro model, and it’s a welcome touch for the DXXX range of cameras. It makes moving between the company’s new flagship and the D500, noticeably more intuitive with the button layout and ergonomic feel similar across both models. 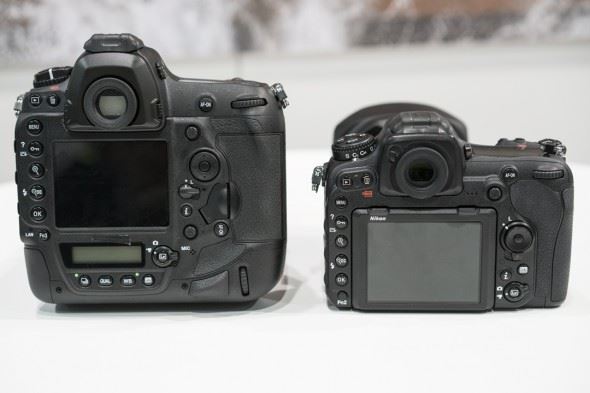 The D500 alongside its bigger brother the D5

The D500 can record 4K UHD (3840 x 2160)/30p/25p/24p as well as 1080/60p video for up to 29 minutes, and can also generate 4K timelapses in-camera. As a result of its improved video capabilities, the D500 has been given an XQD slot as well as an SD card slot. Its electronic Vibration Reduction mode reduces the effect of camera shake on all axes while recording movies. This makes it an ideal partner for the new Nikon AF-P lenses also announced at CES. 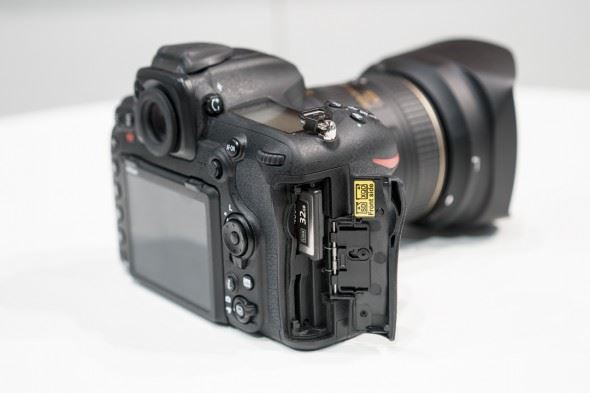 Nikon has also improved the connectivity of the D500 with the SnapBridge application. This is a free download that allows the D500 to be constantly connected to a smart device for automatic image transfer. 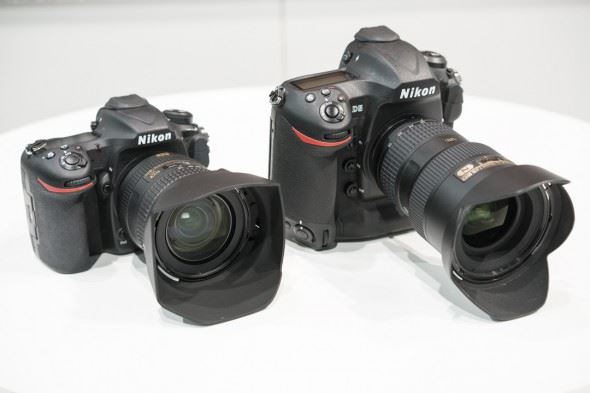 Speed of wireless transfer can be upgraded with the WT-7/A/B/C Wireless Transmitter, a useful feature for professionals who need lightning-fast image uploads.