CES 2018 — The Most Exciting Announcements

The GH5S is the latest Micro Four Thirds camera in the popular LUMIX GH series. Thanks to its high sensitivity 10.2MP Live MOS sensor and dual native ISO, plus greatly extended ISO range, the GH5S boasts vastly improved low light performance and the highest video image quality in LUMIX’s history. The ability to record 4K 60p in Cinema 4K is a first for mirrorless CSCs, and with a true multi-aspect ratio sensor in both photo and video modes, alongside time code in/out, the GH5S has been designed and developed for professional filmmakers.

Click here to see our GH5S vs GH5 blog.

Nikon’s 180-400mm F4E TC1.4 FL ED VR is the first telephoto lens in the NIKKOR line-up to boast a built-in 1.4x teleconverter. The lens’ advanced optical design allows users to extend their reach up to 560mm, without compromising sharpness. Thanks to the in-built Vibration Reduction, the lens can compensate for up to four-stops of camera shake, even with the teleconverter engaged.

Nikon UK product manager Emma Fergie says: “This telephoto lens is built to withstand the intense demands that sports and wildlife pros may throw at it. Improvements in optics and design have allowed us to offer greater versatility and a longer reach without impacting the performance. Extreme sharpness and advanced AF tracking mean you won’t ever miss that all-important shot, and the fully weather-sealed lens barrel makes it the perfect companion for when you’re out in the field.”

Sony’s 46th E-mount lens is a lightweight and compact standard zoom with optical SteadyShot image stabilisation. The 18-135mm f/3.5-5.6 measures only 67 x 88mm and weighs 325g; the flexible focal range makes it a great choice for a wide range of day-to-day shooting scenarios from landscapes to portraits, making it a good travelling companion. According to Sony, the lens’ design — featuring two extra-low dispersion glass elements — will provide “outstanding corner-to-corner sharpness” and minimal aberrations.

The zoom lens’ linear motor is also set to offer “fast, precise, quiet AF performance,” making it well-suited for both high-speed photography and video use. The lens’ maximum magnification ratio of 0.29x and minimum focus distance of 0.45m, further increase its versatility, enabling it to produce shallow depths of field for professional looking results.

Panasonic has introduced two 4K camcorders, the HC-VXF1 and HC-VX1, and a Full-HD camcorder, the HC-V800, all of which feature a new sensor and new LEICA lens for significantly improved image quality. According to Panasonic, each camcorder offers “exceptional optical performance,” features a 24x optical zoom lens and quick and accurate autofocusing.

Samyang’s AF 14mm f/2.8 prime is coming to Canon. Previously only available in Sony’s FE mount range, it will also be Samyang’s first Canon lens with autofocus. Weighing in at 485g, the 14mm prime has an ultra-wide angle of view (116.6 degrees), making it well-suited for landscape, architectural and astronomy photographers, and anyone looking for a cheaper alternative to Canon’s own range. 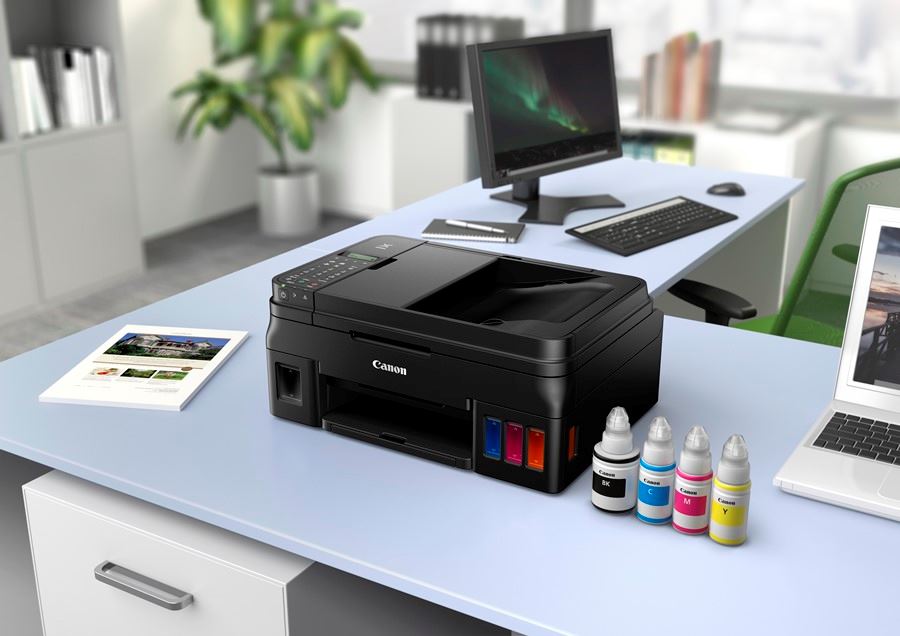 Canon will bolster its PIXMA G series with four new printers. Each printer contains an integrated ink tank and boasts high page yields. At full ink capacity, you can expect the printers to produce up to 6,000 black pages and 7,000 colour pages, and 4 x 6in borderless photographs can be printed in just 60 seconds.

The DJI Osmo Mobile 2 is a smartphone gimbal that lets you capture smooth, shake-free handheld video on the go. It builds on the popular features of the original Osmo, with a lighter design, support for shooting in portrait and an increased battery life of up to 15 hours. Use it in combination with the DJI GO app to automatically track your subject, capture motion time-lapses and even live stream. 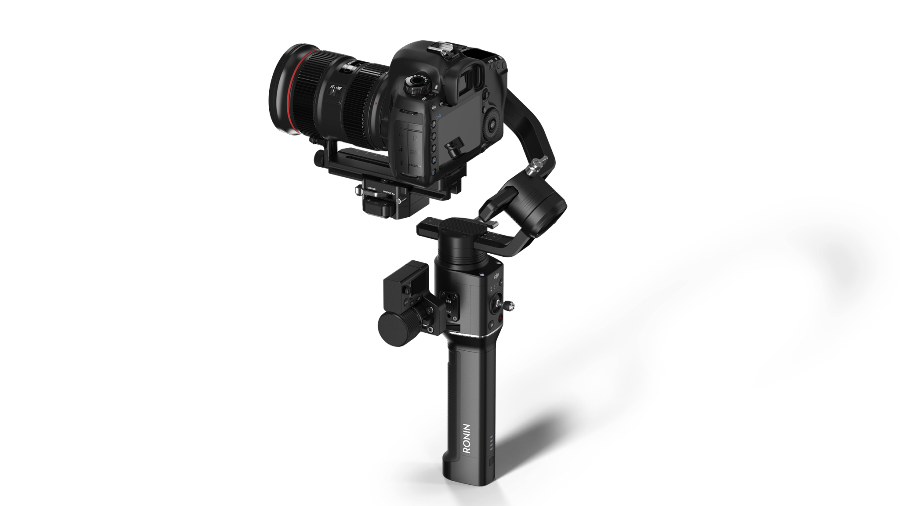 The Ronin-S is DJI’s first single-handed stabiliser for DSLR and mirrorless cameras. Ergonomically designed for smooth operation, this compact device features dedicated buttons for easy access to camera settings and the precise positioning of the mounted camera.

“With the introduction of these two stabilizers, DJI now offers gimbal technology to help unlock the creative storyteller in everyone, no matter what camera they’re using,” says DJI’s senior product manager Paul Pan. “Osmo Mobile 2 offers the best in smartphone stabilization at an affordable price, and Ronin-S brings the quality of DJI’s professional gimbal technology to a new form factor that is perfect for run-and-gun filming using your favourite DSLR or mirrorless camera system.” 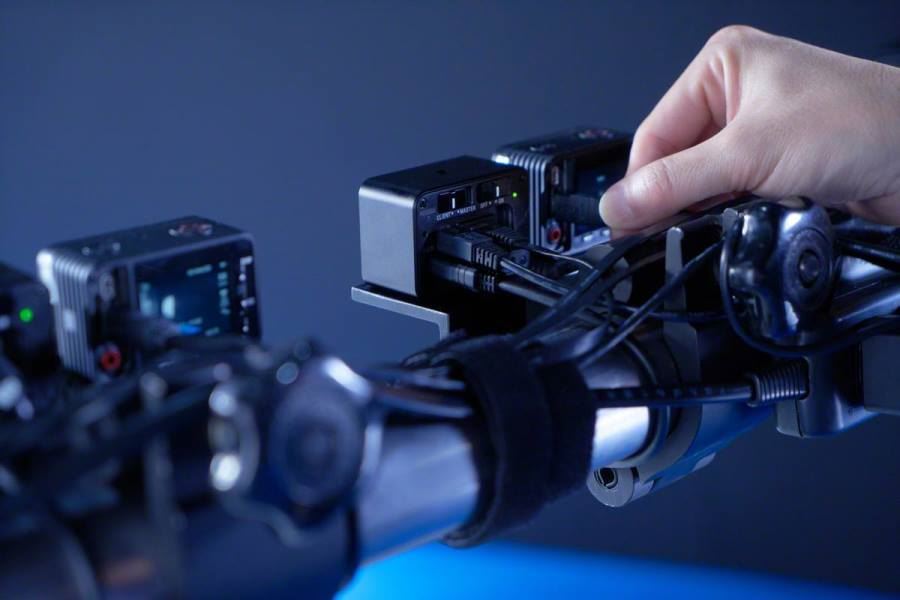 The Camera Control Box connects to Sony’s RX0 and can be controlled from a web browser via a wired IP connection. By converting control signal to IP, the camera’s settings can now be controlled using a single PC. The connection also allows seamless control and synchronisation of multiple RX0/Camera Control Box pairings (up to 100 units in total) enabling creators to produce high-quality movie effects such as “bullet-time”.