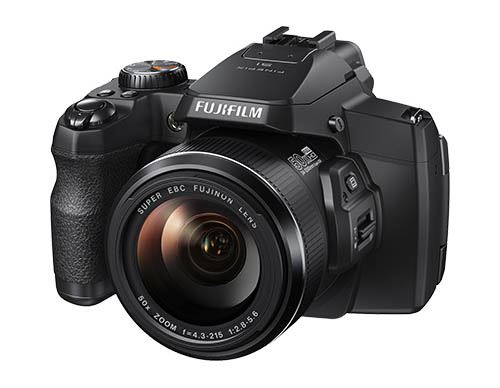 Fujifilm has revamped its compact line with an array of new models, including the "world’s first weather-resistant bridge camera", the Fuji S1.

The Fuji S1 offers a newly-developed 50x optical zoom which stretches from 24-1200mm (in 35mm terms) and offers a three-stop image stabilisation system. At the camera's heart lies a 1/2.3-inch, 16.4MP backlit CMOS sensor capable of full HD video recording, while other features of note include a Raw shooting mode, a 920k-dot EVF and full manual control over exposure through the familiar PASM controls. 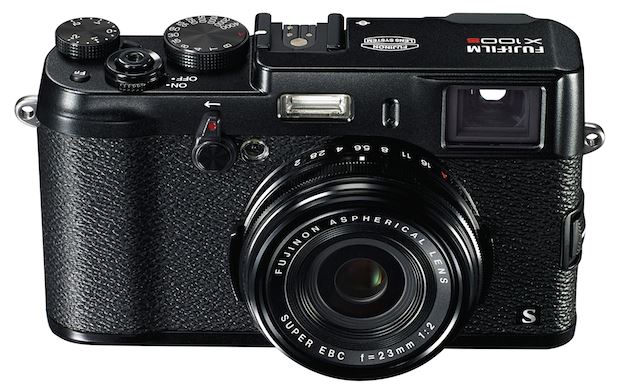 Fujifilm has also released a black version of its popular X100s compact camera. This is, Fujifilm claims, in reponse to strong demand, with all-black versions of existing accessories such as the 28mm wide conversion lens, lens hood and adapter ring released alongside. 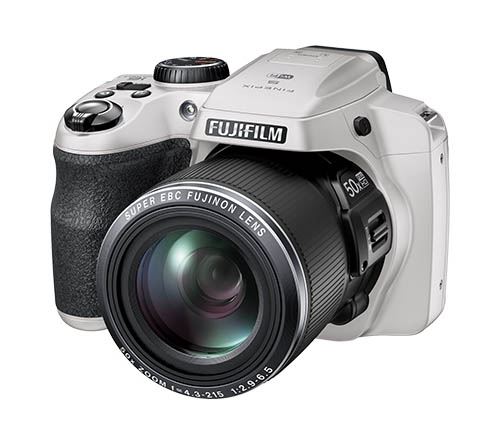 The Fuji XP70, meanwhile, is the company’s latest ‘tough’ addition, with waterproof, shockproof, freezeproof and dustproof capabilities. It combines a 16.4MP sensor with an image-stabilised 28-140mm zoom lens, as well as wireless functionality for cable-free image sharing. The Fuji XP70 can also capture images at a rate of up to 10fps, as well as videos in full HD quality.

The new Fujifilm cameras will be available to pre-order later today.