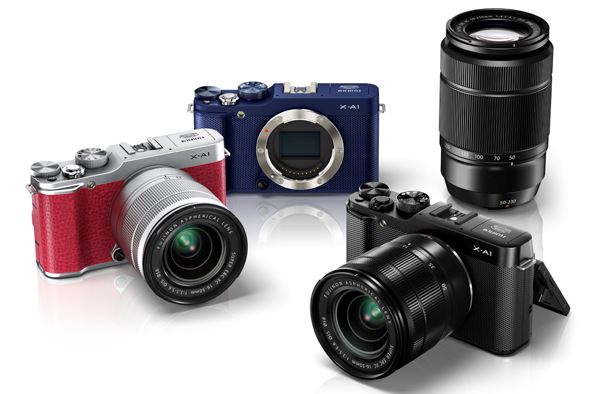 Fujifilm has announced its fourth Compact System Camera to join its X-series, the Fuji X-A1.

The Fuji X-A1 sits at the base of the X-series, underneath the recently announced X-M1 model. As with that camera it offers a 16.3MP sensor, although Fujifilm has broken with tradition somewhat in fitting the X-A1 with a conventional APS-C CMOS sensor, rather than the clever X-Trans technology which has featured in its three other CSCs. The X-A1 does, however, still employ the same X-mount that has graced previous models. 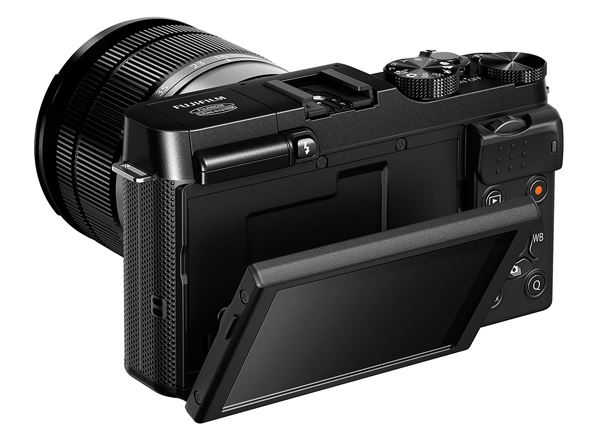 The Fuji X-A1 maintains the X-M1's tiltable LCD screen on the rear, with a high resolution of 920k dots, as well as the previously seen EXR Processor II. Sensitivity can be adjusted to a maximum ISO 25,600, while full HD videos at 30fps may also be recorded. Additionally, the Fuji X-A1 offers the same 5.6fps burst mode when shooting continuously.

As with the X-M1, the X-A1 offers built-in Wi-Fi for cable-free image transmission, as well as a small pop-up flash and hotshoe for mounting external units. The new camera differentiates itself from its elder siblings, however, by being available in a choice of blue, red and black finishes. 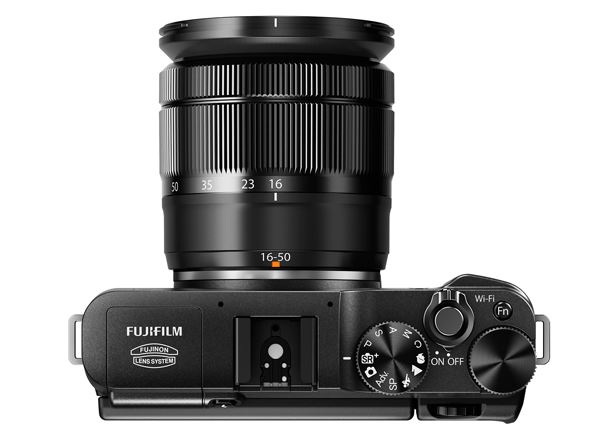 Fujifilm has also announced a new zoom lens alongside the X-A1, the Fujinon XC50-230mm f/4.5-6.7 OIS. Against the sensors inside Fujifilm's CSCs, the lens provides an effective focal range of 76-350mm, and offers an Optical Image Stabilisation system to help maintain sharpness across the shutter speed range. 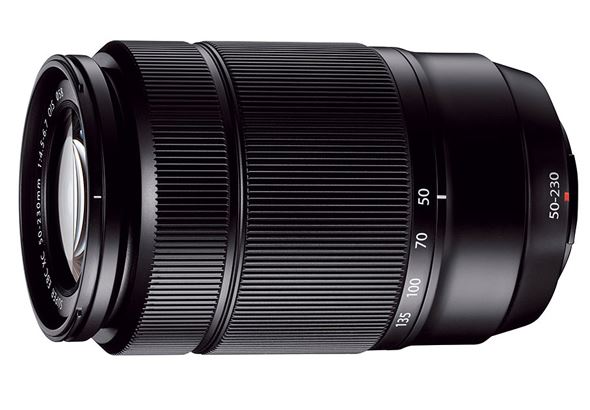