The most junior model in the company’s CSC line, the Fuji X-A2 features a selfie-friendly LCD screen and a new kit optic. 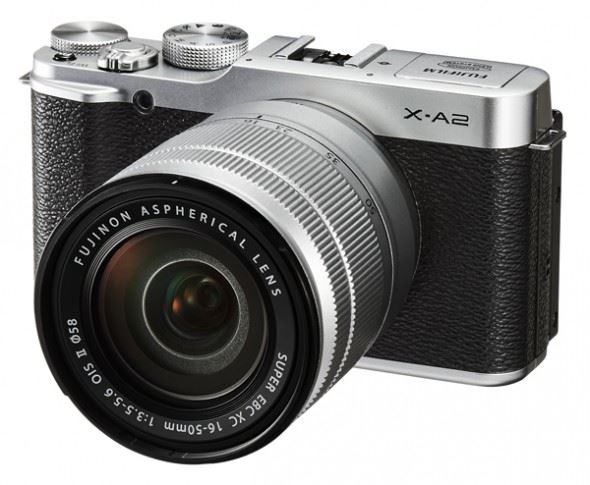 Fujifilm has refreshed its entry-level mirrorless offering in the shape of the Fuji X-A2.

The Fuji X-A2 builds on the feature set of the previous X-A1 model, with a handful of improvements across various aspects of its functionality. 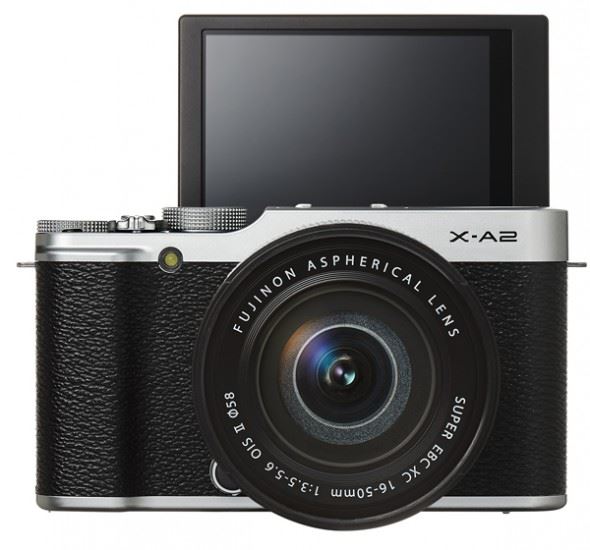 These include the camera’s 3in LCD display, which can be tilted around a 175° angle for group and self-portraits. Cleverly, this action is said to trigger the camera’s new Eye Detection AF mode, which places focus on the subject’s eyes.

These ‘all-new’ optics are said to offer improved performance over the previous kit options, with the former boasting a 15cm minimum working distance for close-up shooting and the latter’s image-stabilisation system offering a 3.5-stop benefit over the previous optic’s 3-stop advantage. 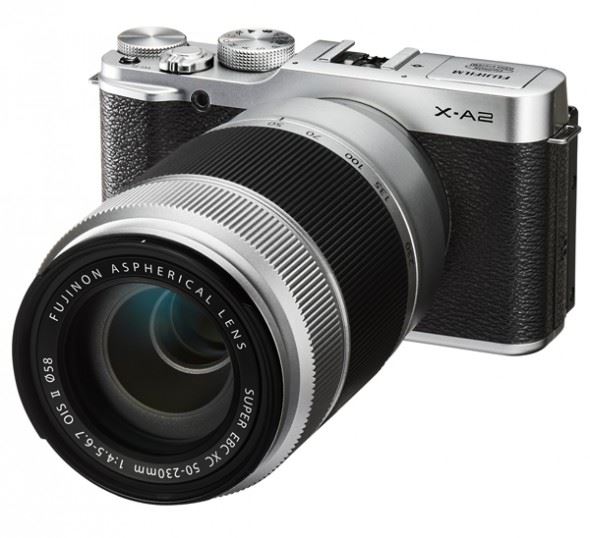 As with the X-A1, the X-A2 is based around a 16.3MP APS-C-sized sensor and an EXR Processor II engine, with a standard ISO range of ISO 200-6400 complemented by expansion settings equivalent to ISO 25,600.

Full HD video recording is possible at a frame rate of 30fps, while Wi-Fi allows for images to be transferred to smart devices running the Fujifilm Camera Application app. The camera also offers a hotshoe on its top plate for mounting external accessories. 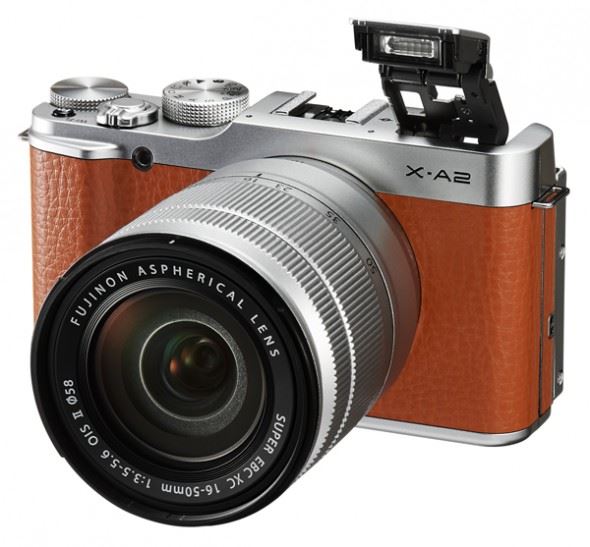 The Fuji X-A2 is expected to be in stock in March, in both black and tan finishes, but will be available to pre-order shortly.

What’s the best Compact System Camera for your needs?