Fujifilm has added a new member to its acclaimed X series of mirrorless cameras, the Fujifilm X-T10. Read on to find out what’s new. 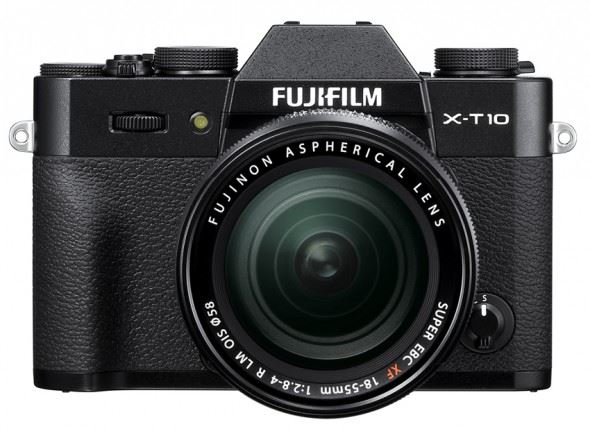 Fujifilm has refreshed its successful X series of Compact System Cameras with a new model, the Fuji X-T10. Click here to pre-order the camera.

As its name suggests, the X-T10 appears to offer much the same functionality as the successful Fujifilm X-T1, although the model is both smaller and lighter, and has been launched at a cheaper price point.

Want to know all the differences between the X-T10 and X-T1? Click here for our Fuji X-T10 vs X-T1 guide

The Fuji X-T10 offers the same 16.3MP APS-C X-Trans CMOS II sensor and EXR Processor II as the X-T1, with phase-detection AF built into the former. It also has a similar magnesium-alloy body, albeit one that hasn’t been weather sealed like the X-T1’s. 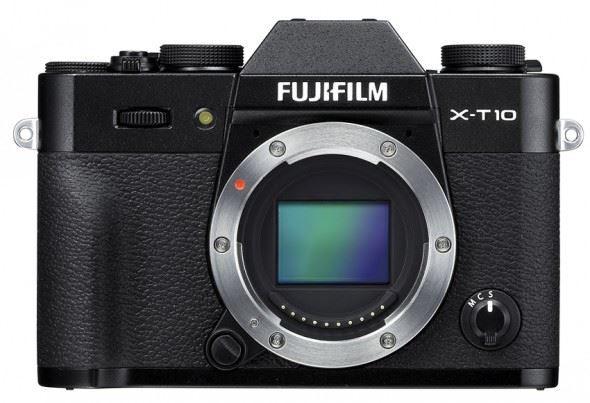 The X-T10 also carries over the same 2.36million-dot OLED panel for its Real Time viewfinder, and although its magnification and viewing angle are slightly smaller, Fujifilm claims the finder joins the X-T1 in having the world’s shortest display lag time at 0.005sec.

Fujifilm has chosen the X-T10 to introduce a new AF system that’s said to be faster and more comprehensive than previous versions. This offers three modes: Single, Zone and Wide/Tracking, the latter two options being new. The Zone system offers 3×3, 5×3 and 5×5 patterns for tracking moving subjects, while the Wide/Tracking option combines the Wide option in the AF-S mode and the predictive tracking option in the AF-C mode.

The AF system offers 49 points in its standard Single Point setting, which increases to 77 points when the Zone and Wide/Tracking modes are employed. Fujifilm also claims that with the Auto Macro function, the camera can automatically switch to its macro setting whilst maintaining focusing speed.

On its top plate, the X-T10 sports a new Auto Lever which allows for the camera to be quickly placed into the Auto mode from manual or semi-manual settings, as well as a new SR+ Scene Recognition Full Auto system to recognise the scene and adjust the camera’s ISO, aperture and shutter speed to best capture it.

HD video recording at a maximum frame rate of 50/60p is also on board, with the option of setting exposure manually while recording. The camera is also said to benefit from a Intelligent Hybrid AF system, which is said to switch between phase- and contrast-detection AF options where it deems necessary. 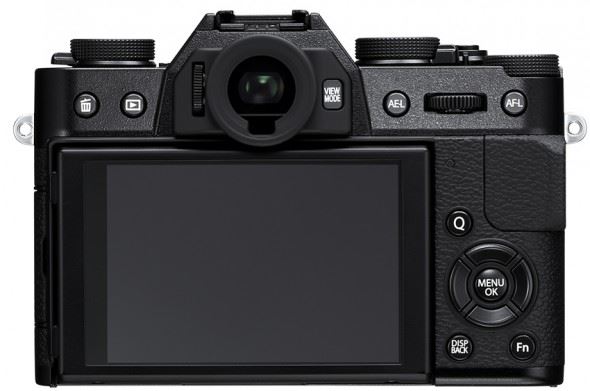 As with previous Fujifilm X-series Compact System Cameras, the X-T10 has Wi-Fi built into its body, which allows user to control the camera remotely and send images to smartphones and tablets via Fujifilm’s Camera Remote app.

Want to know all the differences between the X-T10 and X-T1?Click here for our Fuji X-T10 vs X-T1 guide

Other notable features include the option to capture multiple exposures and an intervalomoter for creating time-lapse videos, as well as Fujifilm’s Digital Split Image option and focus peaking to assist with manual focusing. Eight Advanced filters, from Toy Camera and Miniature to Partial Color and Pop Color are also on board, as are Fujifilm’s Film Simulation modes. 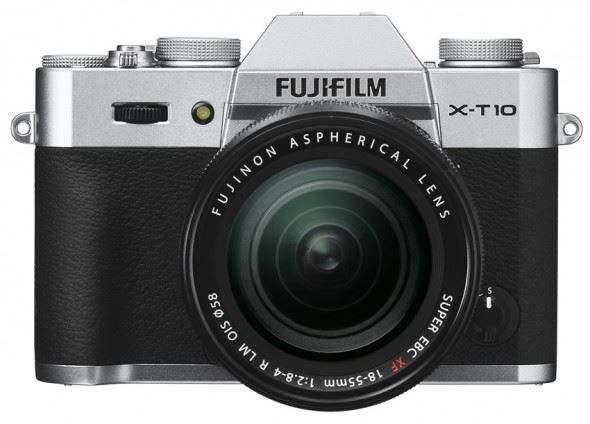