Alongside its X-E2 Compact System Camera, Fuji has also chosen to launch a pocket-friendly enthusiast compact, the Fuji XQ1. 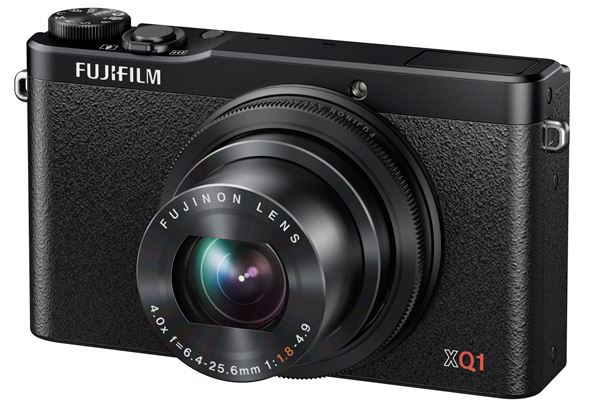 The Fuji XQ1 partners a 2/3in X-Trans CMOS II sensor with Fuji's EXR Processor II - the same combination found in the Fuji X20. As with other cameras which employ this sensor, there's no anti-aliasing filter in front of the sensor due to the more random arrangement of colour filters, which should help with detail retention. 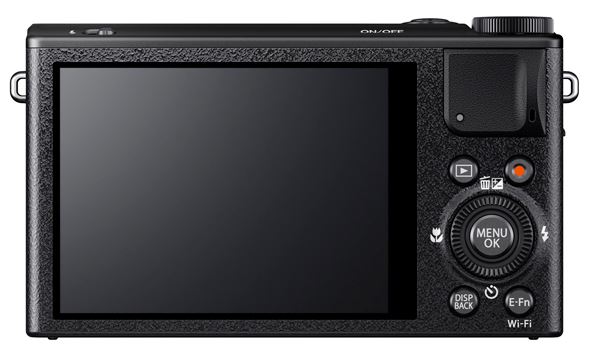 The Fuji XQ1 offers a newly developed 25-100mm f/1.8-4.9 optic, with Fuji's Lens Modulation Optimiser on hand to minimise optical aberrations. The lens itself, however, appears well specified anyway, with four ashperical surfaces and three ED elements, as well as Fuji's HT-EBC coating for the prevention of ghosting and flare. Also included is an optical image stabilisation system, which promises three EV stops of compensation.

Fuji has also equipped the XQ1 with a 3in LCD, resolving details with 920k dots - a specification similar to those on rival cameras - and it's also possible to bring up a focus peaking function, which highlights the edges of details as they come into focus when using the manual focus function. There's also full HD video recording at a maximum frame rate of 60fps, with the option of filming in one of Fuji's Film Simulation modes such as Astia or Velvia.

The Fuji XQ1 will be available to pre-order later today.